Check in and check this one out

This year's Cambridge Footlights Spring Revue is loosely set in the Last Resort Hotel, which gives rise to a wonderful set, some fancy waistcoats and a pun-heavy opening musical number, whose reprise ends the show; it also precedes all my planned puns about revue/review, which I will acknowledge grudgingly if only because I was going to use them!

However, despite a few opening sketches based in and around the hotel environs, we move relatively quickly into the surrealism of the Footlights' various universes, where references to CBBC's 'Trapped' slot neatly into scenes about football dads and the total illogicality of the Cluedo House (why is the hallway so large?) 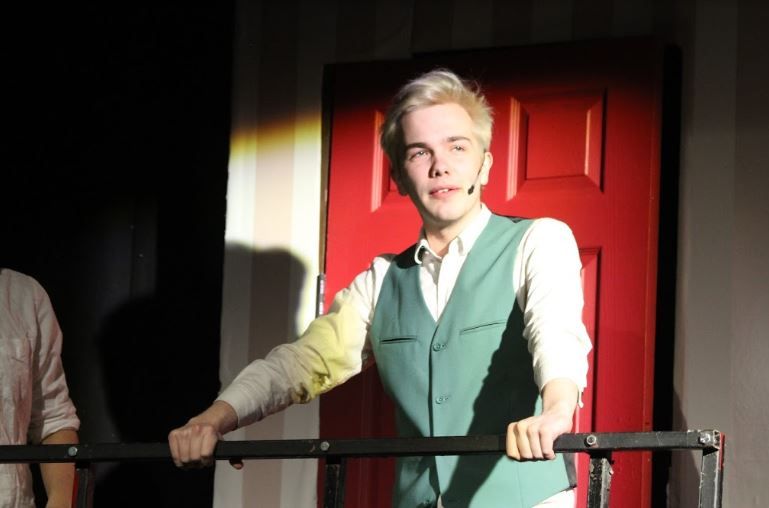 Patrick Wilson's direction ensures that scenes contrast one another enough that the audience is never complacent, settled, or bored, and that transitions between scenes, sketches and skits are slick and smooth, with jazzy, boppy tunes (and occasionally the introduction to Still Dre) and well-executed blackouts enabling an easy shift from universe to universe. As with any first night, there were minor tech slip-ups, but the grace and quick recovery of the performers mean that this is no major loss or cause for concern.

It’s difficult to pinpoint the show’s moments of brilliance without giving too much away, but I could not write a review of this show and not mention, at least, the interior monologue restaurant scene; the Glaswegian speech; the flash mobsters; the Flight of the Conchords-esque “Eulogy song”; Willy Wonka’s Plastics Factory; the postman's new transaction system; all of the tie-in moments that are excellently woven throughout both halves of the show. 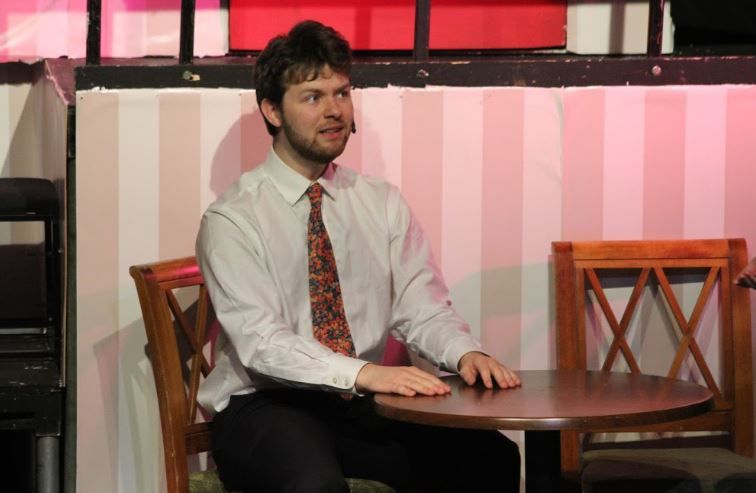 Beware forced audience participation, which occurs particularly well in an audience-wide game of Guess Who that opens the second half, and make sure to watch out for when the fourth wall breaks. There is also joy in tiny moments: for example, Stanley Thomas's bowling skits are refreshing little interludes between longer sketches, and the show does excel in these tiny, isolated moments that are bursts of very simple humour requiring no explanation, as a break from more extended and complex scenes.

There is very much the sense that there is something here being provided for everyone, with the tone shifting from the familiar to the bizarre, the unexpected mingling with or bursting through the mundane: this is especially exemplified in domestic scenes – in fact, my favourite sketch of the night was probably the one about "Rowley missing his dinner" (you'll know it when you see it). 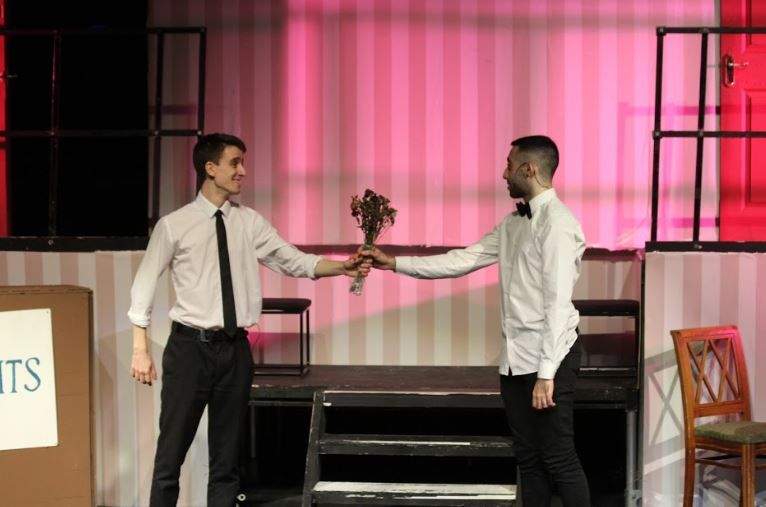 Perhaps my only qualm is with scenes that slightly miss their intended mark, or recurring jokes that are redone one time too many – but for the most part this does not detract from the overall experience. And, as always, I am disappointed by the fact that despite it being called the Cambridge Footlights, NO ONE is wearing those shoes that flash when you walk. 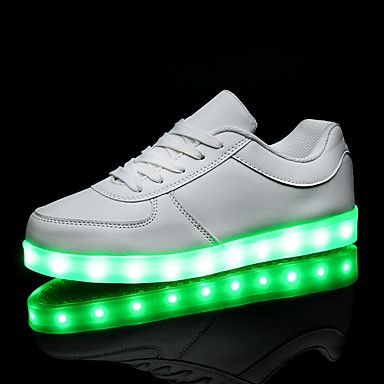 A new Footlights uniform? All credit should be given to me please. Photo credit

Given that this is a performance entirely by finalists, I want to take this moment to acknowledge all the actors and writers by name: Alex Franklin, Danny Baalbaki, Comrie Saville-Ferguson, Isambard Dexter, Stanley Thomas, Joy Hunter, Will Bicknell-Found, Gabriel Barton-Singer, Emma Plowright, Ania Magliano-Wright and Noah Geelan, and writers Leo Reich and Emmeline Downie. (Yes, I may have copied and pasted this from Camdram, but these are actors very much worthy of public acknowledgment by all, not just by Camdramatists and/or reviewers trying to get rehearsal photos from long suffering producers…(thanks be to Isobel Griffiths)).