Behind the scenes of Strawberries and Creem

As social media hots up with enticing adverts of May Balls, concerts, and other summer fun which is to come post-exam term, thoughts inevitably turn towards the blissful prospect of May Week.

With such a range of celebrations on offer to toast the end of exams, it's easy to forget that most of these events are masterminded by ambitious, talented students at the university itself – young people who have breathed life into some large-scale events which have received recognition even outside 'the bubble' (no mean feat alongside the rigour of a degree at Cambridge).

Chris Jammer and Sam Mellor were two such students, who, feeling that the Cambridge nightlife lacked variety and diversity, set up a club night at Fez playing urban and dance music. Following the success of their events, Sam, Chris and other friends from Cambridge organised a May Week garden party for 800 people in 2014. Four years later, this garden party has developed into the Strawberries & Creem festival – which has hosted some iconic international names in music, and will welcome over 12,000 people through their gates this year.

Sam and Chris, now graduated from Cambridge, are still at the head of the project and continue to develop, plan and run the festival every year.

Where did the inspiration for Strawberries & Creem come from – was there a particular moment which sparked your interest in creating the festival?

Chris: More than anything, it was being in Cambridge together and experiencing the limited choice of student events and club nights on offer – we felt the city didn’t really have a night that represented and played the music we loved and had grown up with. So we got together and set one up at Fez, called CREEM. At the end of the year, as the night had become more popular, we thought it’d be great throw a Garden Party for everyone – a less exclusive, less expensive alternative to May Balls, and one with better music too. We named it Strawberries & Creem, an obvious choice for the summer version of the club night – and it all took off from there!

How did the first committee come together?

Chris: The team met in Cambridge a few years back – a few of us were at Cambridge Uni, a couple at Anglia Ruskin, and some grew up locally, so it’s a perfect mixture of experiences and influences. Will (one of our founders) moved back to the city after finishing university in Manchester, where he’d been involved in running a number of student events. He wanted to replicate this, so set up a number of weekly club nights -– one of which was CREEM for Cambridge University.

Sam: At the time, Preye, Chris, and I were studying at Cambridge and Frazer at Anglia Ruskin – we all worked on the night as promoters and became close friends. In March 2014 we decided to do this end of year party for about 800 people at Anstey Hall, which became the very first S&C Festival. 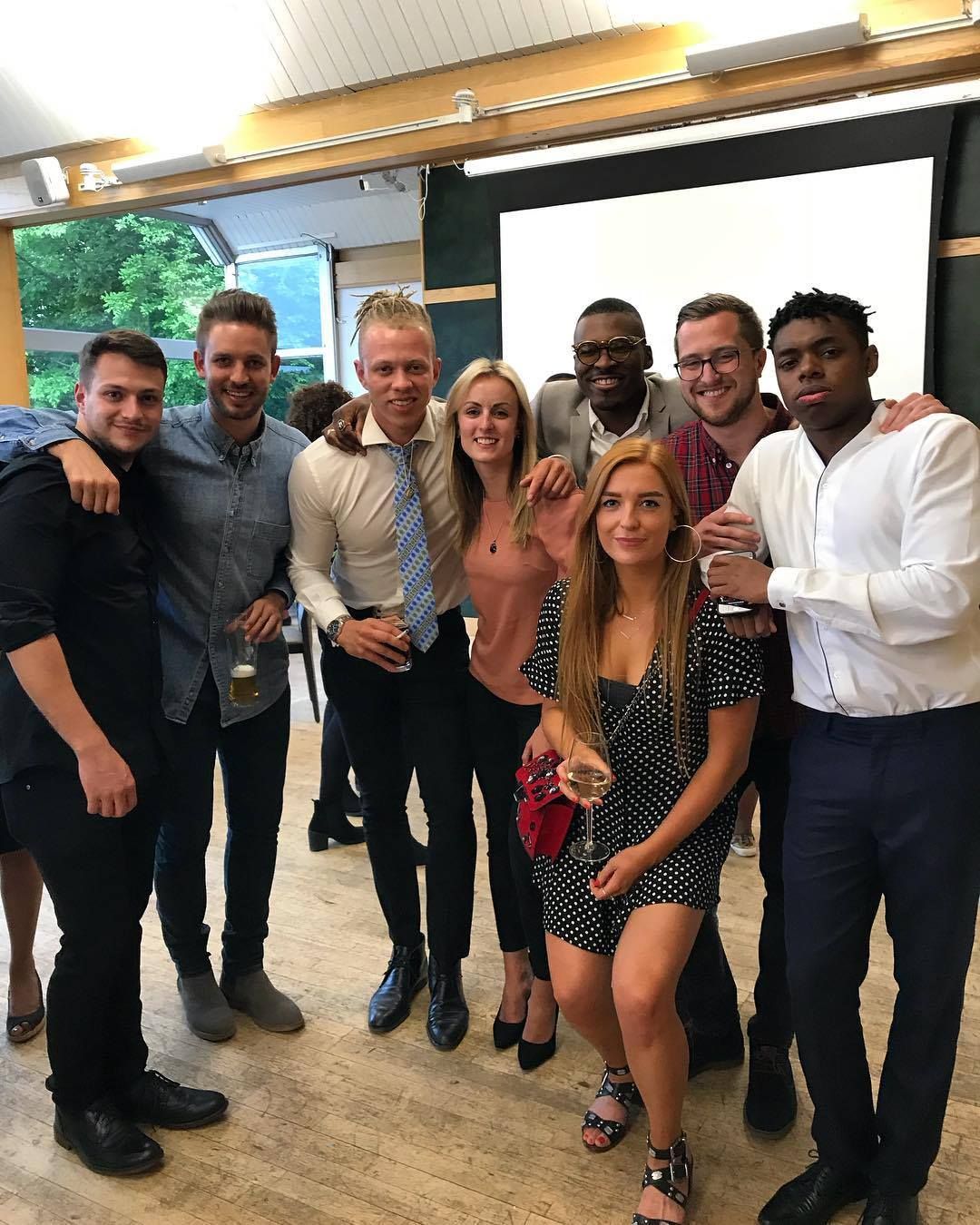 Are you surprised by how much it’s grown? Where do you see Strawberries & Creem heading in the future?

Chris: Certainly at the start, I don’t think any of us thought we’d be where we are now five years down the line. It began as a hobby for us, a bit of fun on the side, and even until recently most people did it on a part-time and unpaid basis alongside studies and day jobs. However, we’re a bunch of very ambitious people, and after every event we’re hungry to go bigger and better the following year. We’ve grown consistently, from 800 people in 2014 to 12,000+ capacity in 2019, and we’ve also expanded and strengthened the team – so I’m not surprised now, as I’ve got utmost faith in the guys to deliver this year again, but looking back it has been a crazy journey!

Sam: There’s certainly a long way to go if we’re to grow S&C into the national-scale event we want it to be. Fortunately for us, there isn’t much in the way of events of this kind, for this type of music, in Cambridgeshire – or the East of England for that matter, so there’s plenty of room for expansion into new territories and audiences. I want the brand to grow beyond the festival itself as well. We already put on separate club nights and parties under the S&C banner, but maybe move into different spaces with it too. Clothing line or record label are not off the cards, anyway… 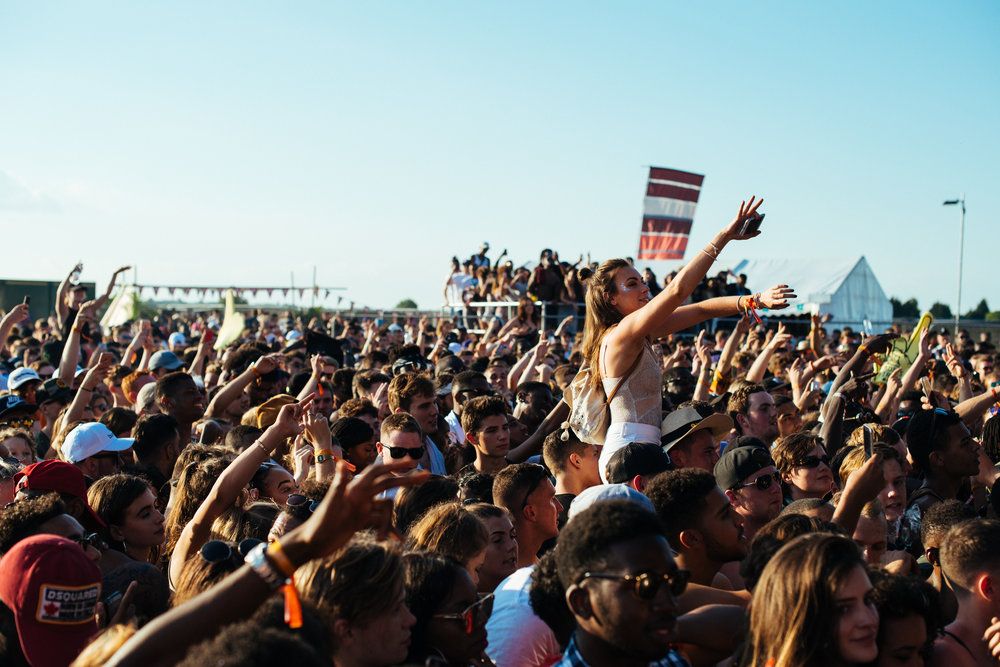 Strawberries and Creem now welcomes over 12,000 festival goers every year

What do you think makes Strawberries & Creem different from other festivals?

Sam: I think the setting of Cambridge is pretty special – and once you add the music into the mix, you get this unique (and at times rather surreal) experience of celebrating the sounds of the UK’s clubs and cities in the shadow of an age-old academic institution. Our mantra “Celebrate Heritage, Champion Future” sums this up nicely – we combine the old with the new, both sonically and scenically, bringing forward-thinking lineups to one of our country’s most historic backdrops.

Chris: We also always strive to make our line-ups stand out year on year, and more than anything to be FUN! The ideal blend for us is accessible but credible, mixing the freshest sounds with the fun and familiar – so you get rising stars like Stefflon Don, Mahalia and B Young rubbing shoulders with past pioneers and ‘throwback’ acts such as Sean Kingston and Ms Dynamite. (You can check out the full line-up for Strawberries & Creem this year here.)

Sam: What’s also different is that, as festival organisers, we sit in our own target market. The average age of the team is 25, and we still work very closely with Cambridge students and young local talent in order to make the event a success. I think this helps to separate us from the big corporate festivals that dominate the market at the moment – because we really understand our audience, and make sure we deliver the experience that they want. 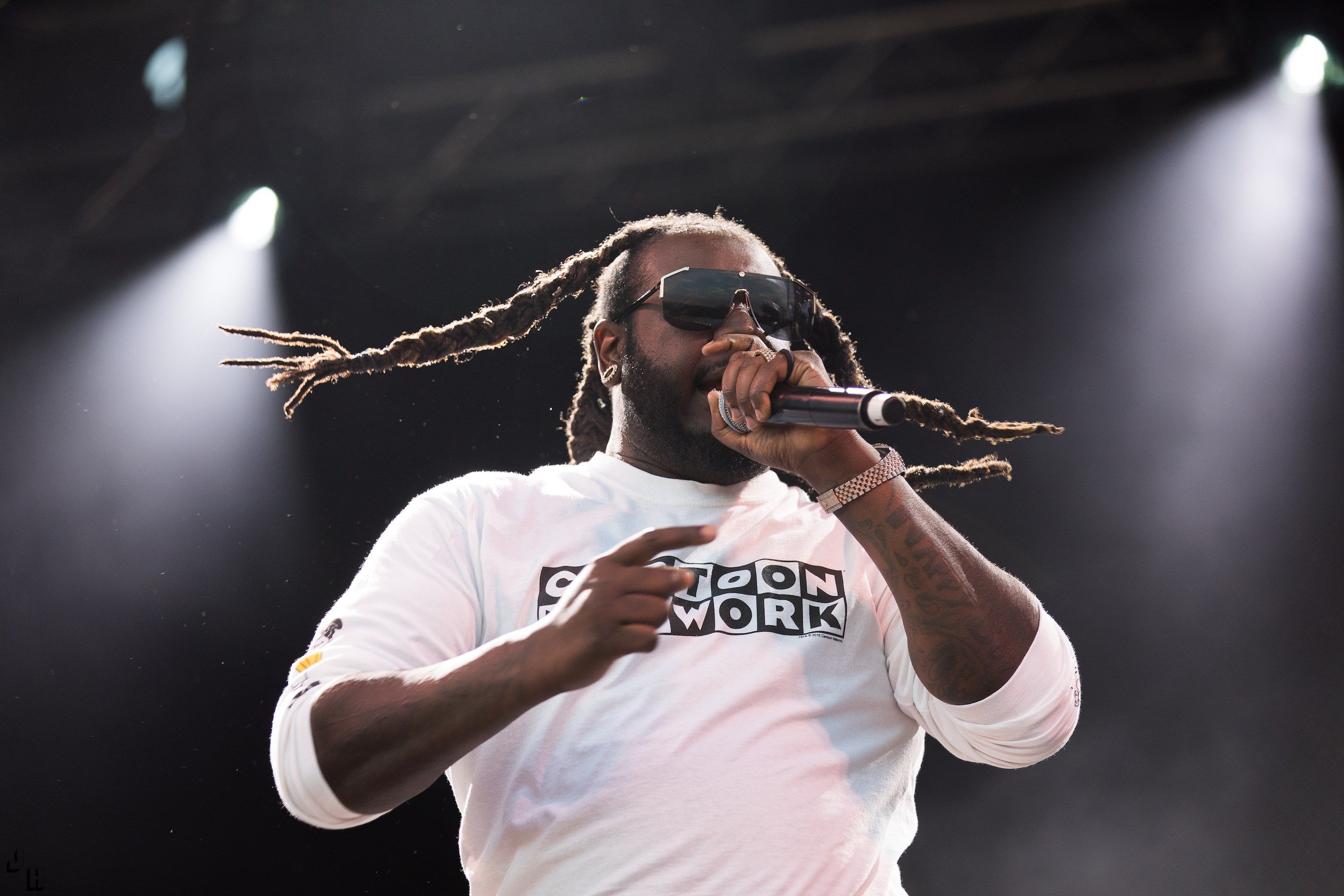 What does Strawberries & Creem have in store for it’s guests this year?

Sam: You can expect a signature blend of the hottest new artists with some vintage vibes too. It’s our biggest line-up ever, and probably our favourite one too – we’re really excited for the likes of Steff and Mahalia, but also Ms Dynamite who we’ve always wanted to play. And it doesn’t stop at the line-up – last year, we had 21 special guests appear to play surprise sets on the day as well (including Frisco & Short from Boy Better Know – with Skepta waiting in the wings alongside – Abra Cadabra, NSG, AJ & Deno and EO). We can assure you that there are some more big surprises in store for June 15th, but you’ll have to wait and see to find out who. So stay tuned… 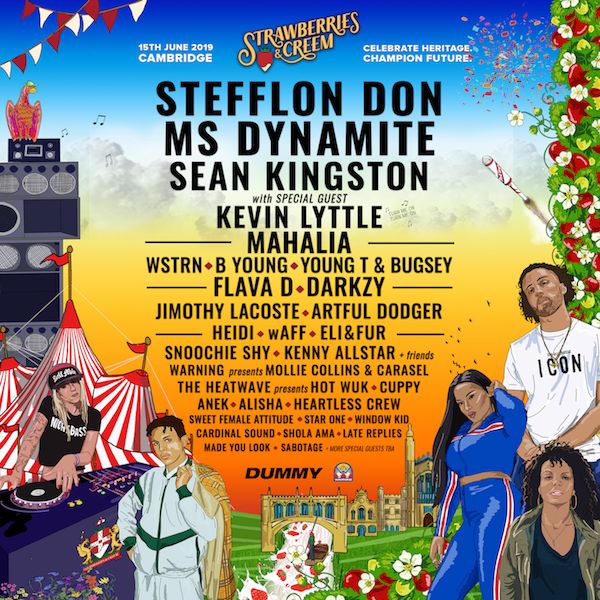 Buy your tickets now for what promises to be an amazing addition to your May Week!