How to blag your way to a deadline extension

This term has been dragging on for longer than it deserves to, and you've officially run out of steam. The time has come to let yourself go a bit and ask for an essay extension before you reach your breaking point. Unfortunately, supervisors are a tough breed to convince so you need a rock solid alibi, and The Tab is here to provide just that – so read on for your simple guide to blagging an extension; if you're savvy, you'll try them all back to back until the end of term…

Remember that scene in Neverwhere where the Marquis de Carabas gives a busking tramp a magic tune that attracts money but he overdoes it and nearly gets killed from all the coins that are pelted at him? No? Okay, so you didn't read Neverwhere but I promise it's relevant because this excuse is a lot like that. Highly effective, but to be used with severe caution because lying about Granny being dead kind of feels like tempting fate while she's still alive and kicking in the Algarve. Plus there are only so many beloved pets and close relatives to kill. Use this one wisely and it'll work wonders, potentially even turning the supo into an impromptu therapy session feat. chocolate biscuits (although you've got to be a good actor to get through this).

Ah yes, the good old 'I was too ill' classic. The balance here is hard to strike, because it needs to be something serious enough to have incapacitated you for several days but it also needs to be benign enough not to cause panic or seem unrealistic. Sometimes oversharing can seem more honest, so admitting to diarrhoea may seem embarrassing but probably won't seem as suspect as the overused 'flu', which I bet your supo partner is using. But you know better than that, you've googled 'common illnesses that last about a week' and are aware that Mononucleosis, a minor operation and stomach bugs are wayyy more convincing.

One of the top results when you google 'common illnesses'

Sometimes the only way is to come up with something so wild that it could only be the truth. Except it's not the truth, but that's a minor detail. Injuries sustained in unusual ways are probably best here, although obviously it's got to be gone by the supervision. You could say something actually crazy like you were abducted by aliens for the week but you might be sectioned, so perhaps best to avoid. This one's going to need a convincing story because you're probably going to pique your supervisor's interest but you'd go down in history if you pulled it off.

This was my best attempt, please do better

The key with this excuse is to be as vague as possible, to sort of hint that the truth is unspeakable. This is a good option for those who hate lying but still want to benefit from a bit of relaxation. The only problem is if your supervisor asks you to elaborate on you 'personal problems that prevented you from working', in which case you're a bit up the creek, pal.

Don't include the word compelling if you use this, that was for comedic effect only

The antithesis of the vaguepost, this is where you individually itemise all the things that have prevented you from working. This one is normally at least 60% exaggeration, where you conveniently miss out that all that extra cricket practice was actually because the original commitment was rained off. The goal is basically to overwhelm your supervisor with the length of your email so the more things you can shove in there the better. If they make it to the end of the email without starting to skim read it was not your best effort. 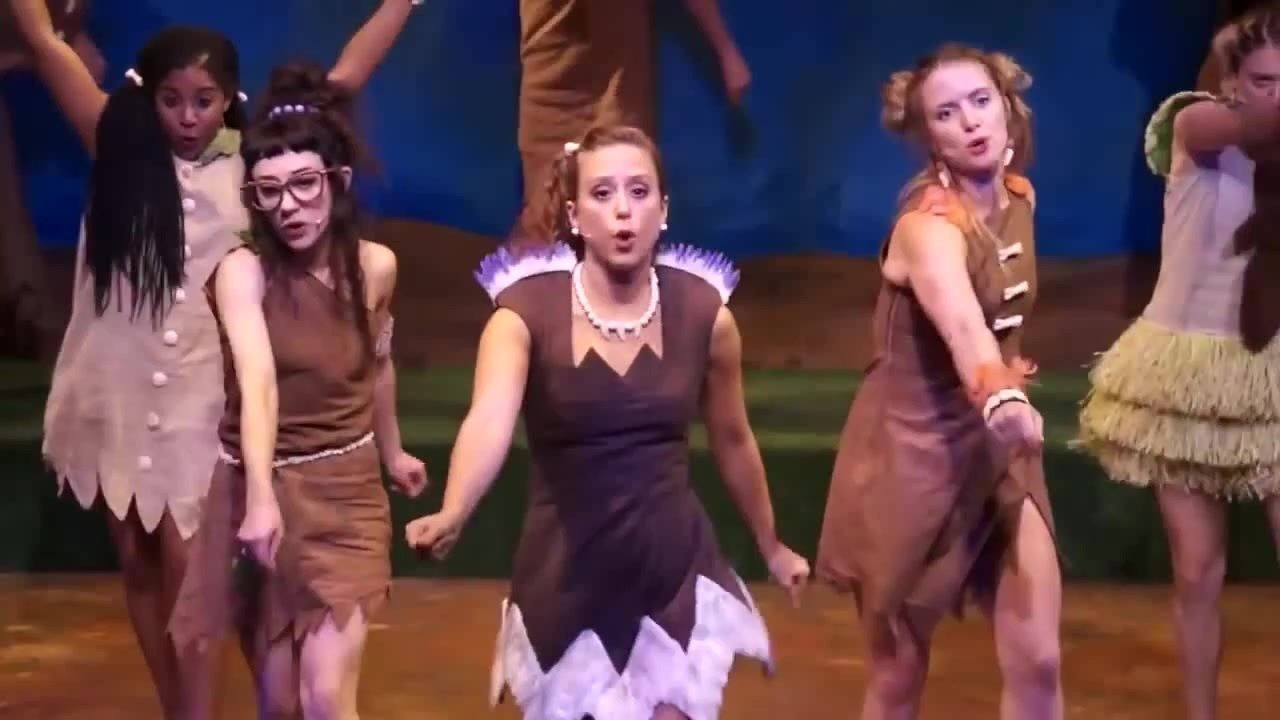 I don't really wanna do the work today

A radical choice, but sometimes the truth works. Look, I know it can feel like laziness but you're probably not working because it's been an intense term and you're burnt out. And honestly, that's fine and your supervisor will probably think so too. You can lie if you think it's more likely to get you the extension you need but there is no shame in needing to take a break.

Although if you did send the above image to your supervisor it would be the biggest dick energy the world has ever known.