The college said the trailer was overly-sexualised

A Cambridge college is threatening to cancel their May Ball after a trailer advertising the event was deemed 'overly-sexualised'.

The 'Forest of Sin' trailer for the Hughes Hall college ball features men and women in black masquerade masks leading a girl in a white dress into the woods. The 'Fifty Shades' vibe is heightened by the haggle of black-tie wearers kissing each others' necks, stroking each other and pouring champagne into each other mouths. The trailer ends with the girl in the white dress taking a bite of an apple given to her – an image that ties in with the ball's biblical theme – 'Forest of Sin'.

After the trailer was released last Friday, the college told the Ball Committee to remove it from the website as they found it to be overly-sexualised and would look bad on them. The trailer was subsequently removed from the Ball's website page. 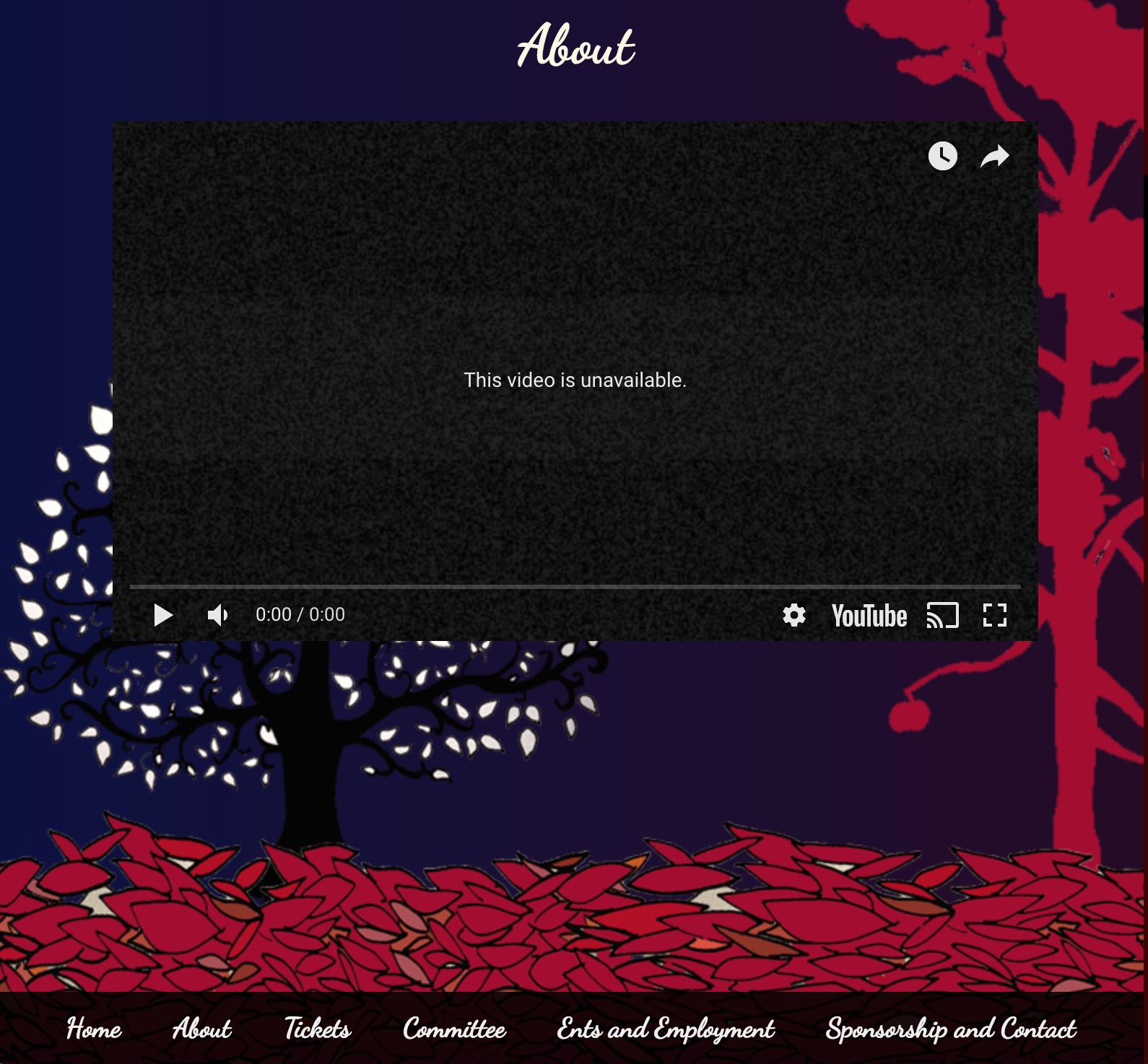 Joe Cook, one of the trailer's producers, told the Tab: "If the College take issue with the video they should be promoting discussion about it, not censoring it and trying to cover it up. Fortunately hundreds of people had already watched the video and I’m sure the Hughes Hall May Ball will be a great event despite this unfortunate censorship!"

Georgia Ziebart, one of the presidents of Hughes Hall May Ball, told the Tab: "The trailer was removed because college thought it was overly sexualised and may reflect badly on them. While we thought the trailer was sexy and fun, it appears we may have overstepped the mark and therefore agreed to take it down. We have a meeting with college on Monday in order to resolve the issue, and hope not to aggravate the situation anymore." 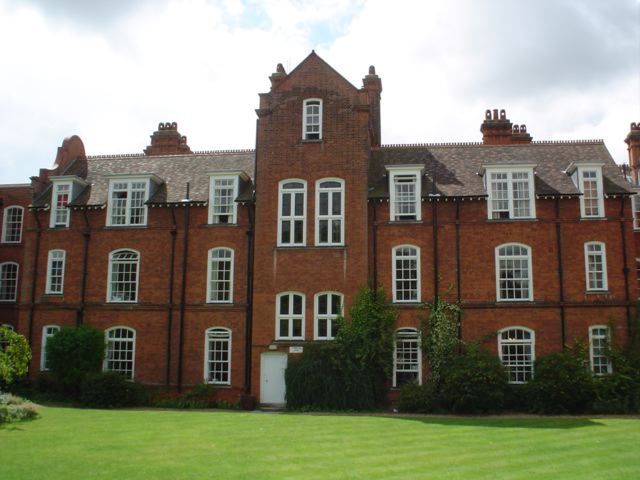 Hughes Hall Committee are planning on keeping the theme the same, but might be reshooting the trailer for the event, due to take place on the 16th June 2018 Ball. The Ball's Facebook event urges potential ticket buyers to "abandon yourself to your guilty pleasures enjoying a range of sultry burlesque and pole dance performances."

A spokesperson from Hughes Hall college has told the Tab: "The College has a duty of care to its students, including their online welfare, and had understandable concerns about the nature and content of the May Ball trailer. The student May Ball committee kindly agreed to remove the video from the May Ball website and social media until we are able to have a more detailed discussion with committee members on Monday."

Hughes Hall made headlines earlier this month when it was the first college to offer a May Ball discount of 20 per cent to bursary students in a move to combat elitism and the high price of tickets.

UPDATE: A comment from Hughes Hall has been added to the article