They can easily be the worst part

My life is still affected by mental health issues. At times they’re worse than others, but some weeks or even months are totally unaffected. I’m not sure if they will ever fully go away, if you can be ‘cured’, whatever that means, or they will become part of my reality that I will always have to live with. Regardless, there are breaks in the pain and long-term I hope to find balance in my life.

That slightly long-winded and tangential introduction was trying to convey that my mental health, as is the case with many people, is split up into episodes which fit upon a spectrum of severity. In this column I want to go back to the start and look at my first episode. I believe it contains an important message and, as a slightly continuation from my last column, forms an important part of my motivation for being a mental health activist.

To take you back to that moment in time, October 2012 to be precise, I was half a term through the first year of 6th from. Dressed in awkwardly fitting suits, a large number of spots that clearly signalled my pre-adult age and desperately trying to show my new ‘maturity.’ 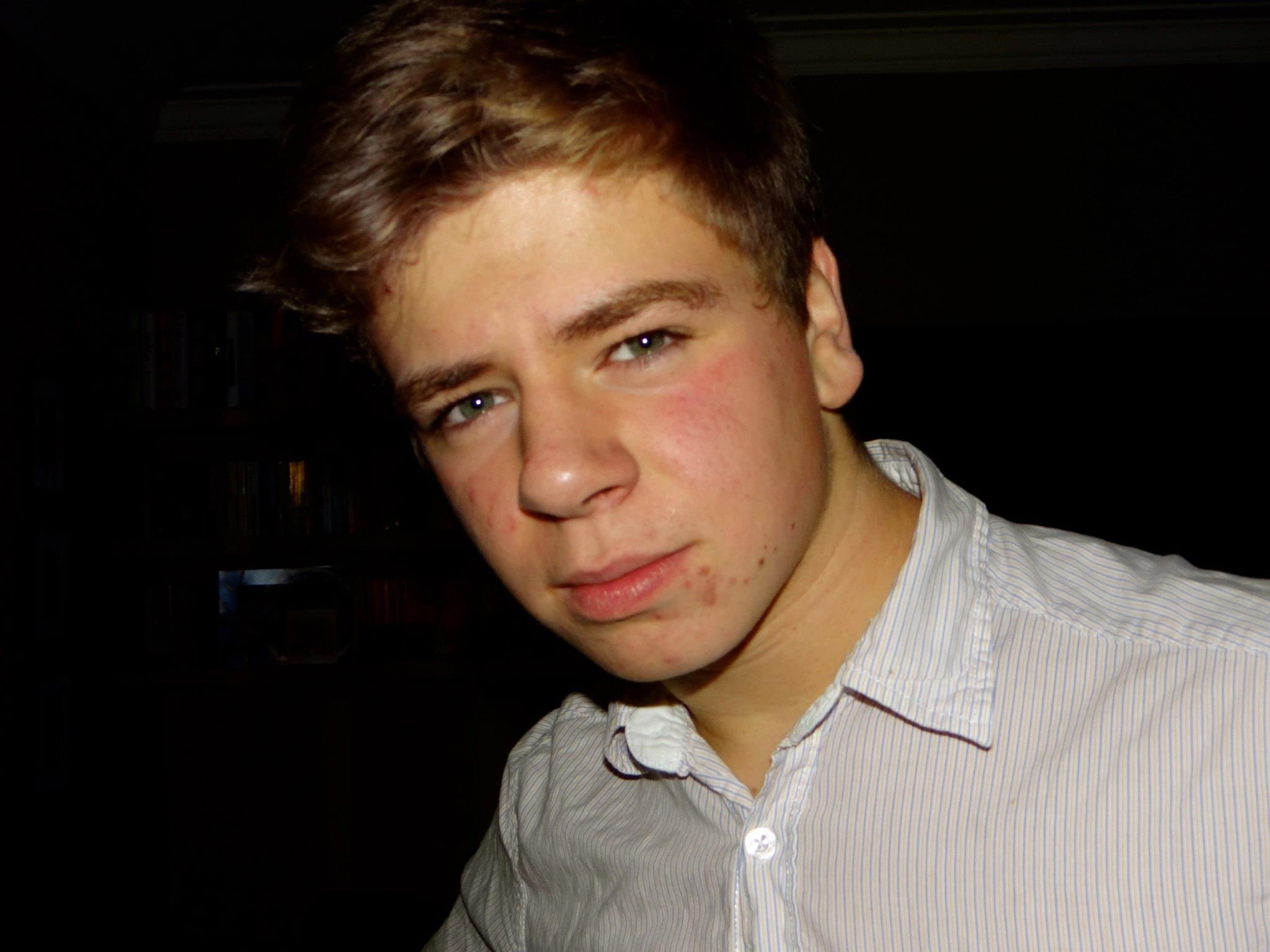 Trawling this far back through FB was not fun

About a week before the half-term break, things started to go very wrong. My mood begun to swing, getting more violent with every up being followed by an ever increasing down. I couldn’t eat properly, concentrate on simple tasks and began to shut myself away from my family and friends. This all came to a head when my dad found me crying on my bed, and slightly bewildered asked if a cup of tea would solve it.

I still count myself very lucky for what happened next. Having garbled some sort of explanation to my parents about what was wrong, they had a very clear plan for me. No ifs or buts, I was going to the doctor the next day. Had they not realised what was going on or understood that it was a mental health issue and not just a phase that I was going thought, I’m scared about how long it would have been until I got help.

As a 16-year-old I had no idea about what mental health really or how it manifested itself. Nor could I recognise the symptoms and was clueless in knowing where to get help. All of that was compounded by the stigma around mental health issues I was acutely aware of. It was something that had only been mentioned once at school; smoking cannabis will increase your chances of schizophrenia. It might be a valid point, but by only ever associating mental health issues with an illegal activity, it twisted my belief into thinking that mental health issues were the fault of the suffer. 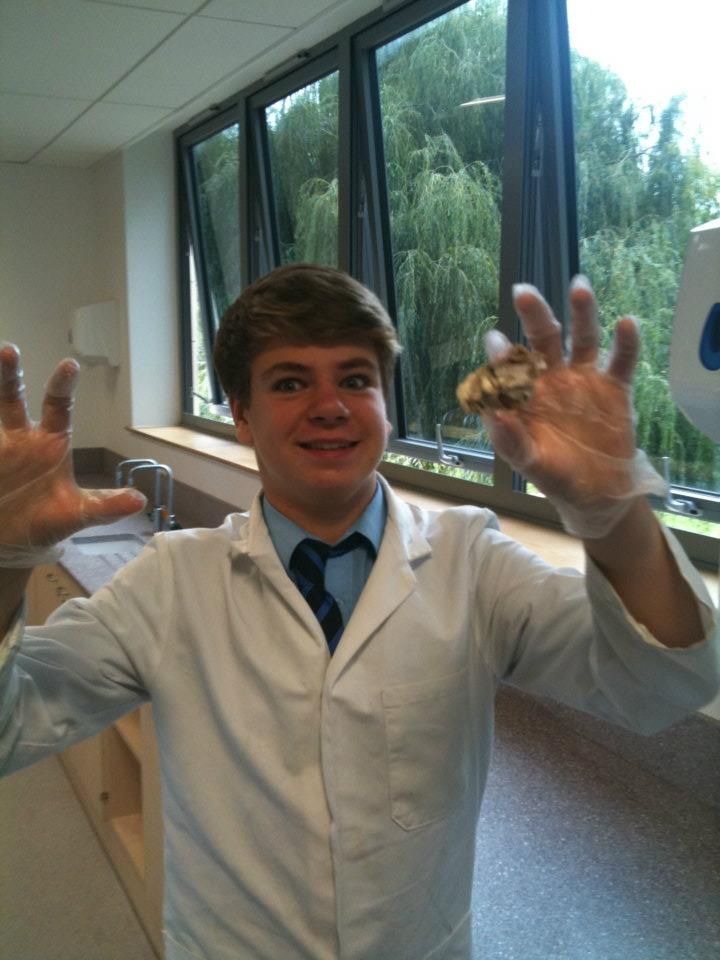 A slight aside, but this forms a very large part of my motivation for forming Open Minds Cambridge this year, to try and fill the gaps in the school curriculum. Giving young people the words and understanding around mental health will allow them to express themselves and know what is going on when they suffer. It’s this understanding that helps people to realise that, however terrible and painful the experience is, they are not alone and help is there for them.

Looking back on that first episode and comparing it to the rest of my experiences, the worst part was the not knowing what the hell was going. It took over 6 months for my first counselling appointment and in this time, there was no end. I felt like there was no possibility of getting better and without help, by mood and emotions were completely out of my control. It’s a natural part of growing up, having a healthier relationship with your own emotions and some level of control and perspective over them. At this age, I (as I think most people) had very little control over them and my mood was affected randomly.

A huge part of a mental health issue is an irrational response to our environment. There were times when, from a purely objective view, my life was great. Free tickets to see my favourite band, a wide and strong friendship base and respect from most of the people in my life. Still the tears came, the despondent moods persisted and I felt so alone. 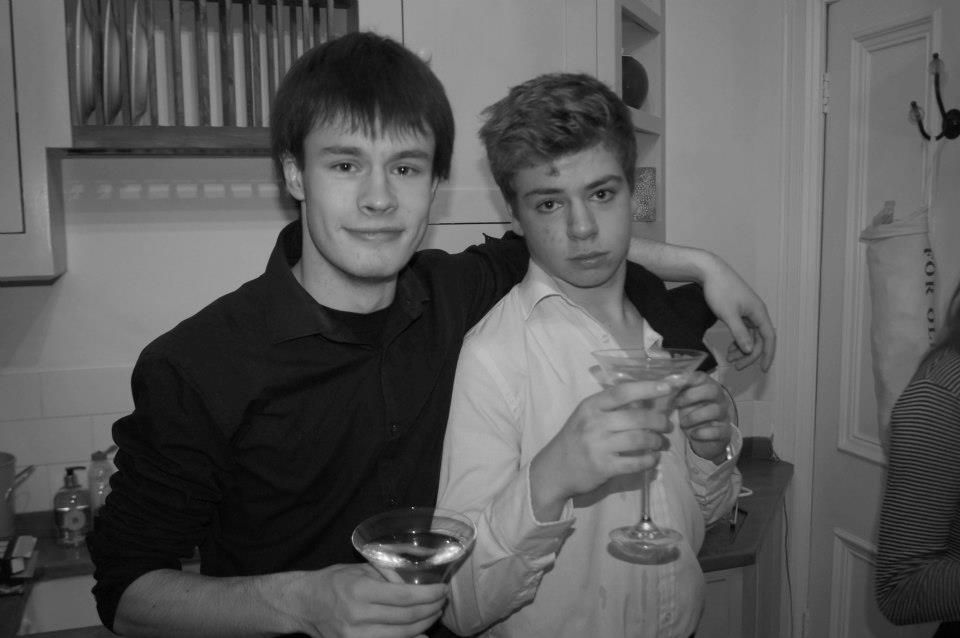 The pout can hide many secrets

First time suffers feel like this. Lost in a world of misery and emotion unable to understand or grasp reality. No end in sight or tactics to recover. When no one else is speaking about their experiences, the loneliness of being trapped in your head, isolated by the feeling that you are the only one.
But you are not the only one. Almost 6 years later, I know that ever attack will come to an end and I have skills to soften them. Even though at times my suffering has been worse than in that first episode, being able to contextualise it makes it infinitely more bearable.

How to get to sleep before an exam, fast

It’s all in the breathing