Whilst we’re all aware that Cambridge University is one of the oldest and proudest institutions in the UK, arguably naturally extending itself to some sort of exclusivity, it is surprising in this day and age that our establishment that prides itself on being the best fails so spectacularly when it comes to admitting students of varying backgrounds.

In a recent Guardian article, statistics from the Higher Education Statistics Agency were used to point out that in spite of attempts to diversify, 9 out of 24 Russell Group universities still have scarily low percentages of State School students succeeding in making the cut.

Whilst there was an increase from 61.9% to 62.6% in the rates of undergraduates coming from State schools in Cambridge, the average of 62.6% remains staggeringly low. Only 6.5% of the population attend private schools (although this goes up to around 18% for post-16 education) leaving Cambridge with incredibly warped statistics.

Last year 19.8% of students admitted from the U.K attended grammar schools, which are counted in the state school statistics. Furthermore, a significant proportion of state school students admitted to the university come from high performing grammars, comprehensives and sixth form colleges. Out of 230 grammar schools in the U.K, 206 got pupils into Cambridge between 2014-16. Much more needs to be done to improve access amongst all state schools, not just the best. 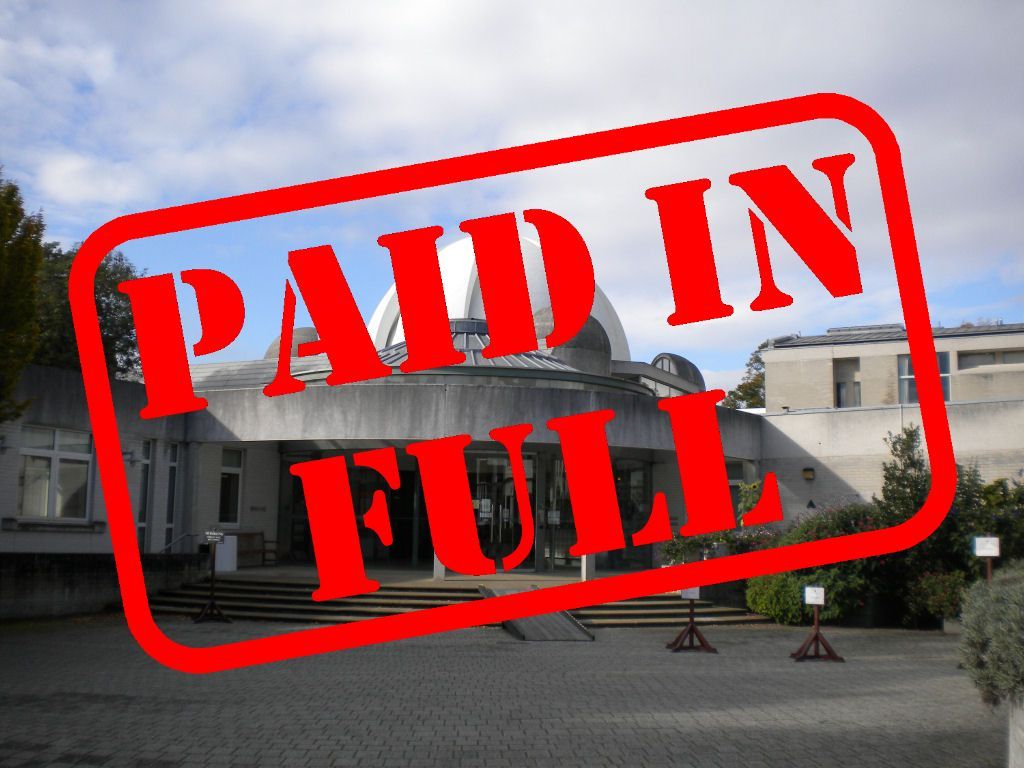 There are issues with access upon arrival, with some colleges having extortionate rents

Studies like this seem to show that, although Cambridge University proudly promotes its “Project Access”, it may still not be doing enough to try and engage students coming from less privileged areas. Upon admission to Cambridge, access problems continue with high rents being off-putting and debilitating. Magdalene, Robinson and Murray Edwards students have highlighted this with their 'Cut the Rent' campaigns.

It seems that even though Cambridge University is trying to promote access for all, it will need to up its game a little to shed its age old image of elitism.