Why an integral part of the ‘experience’ is a bit shit

A lot of my time at Cambridge is spent comparing the expectation with the reality. Fresher’s week was mainly realising that everyone was normal with only the traces of pure nerd shining through at odd moments. Lectures and supervisions were less romantic than pictured, ramming facts into empty heads rather than the intellectual dissections of the material. The general life was just not quite what I had imagined it all to be.

Obviously, the months of waiting and the desire to get out of my insular home life had pre-rose tinted my (sometimes literal) dreams about University. I’m not angry or upset at this, there was literally no way any student can really know what being at Cambridge will be really like. 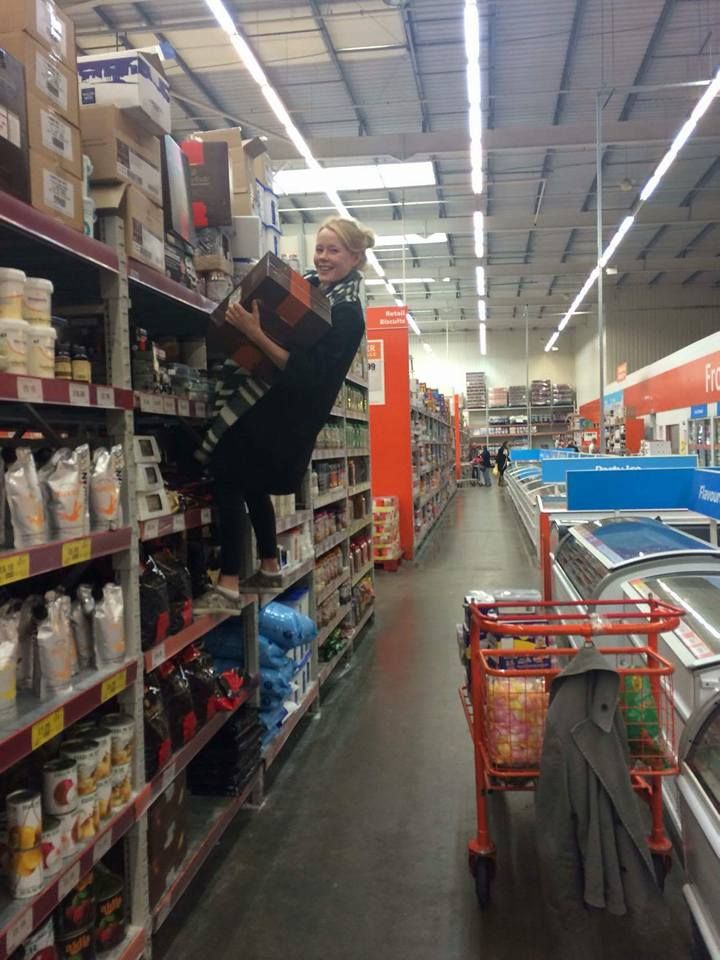 Not a photo I EVER imagined taking

There is one thing that grinds my gears, and really pisses me off is just how different every single college can be. I’m not the first to muse on this idea but when it comes to this ‘small’ gripe.

Yes, we chose which college we apply to, and technically we get the first choice. Nobody has time to visit every single one, very few are able to experience what college life is really like and most of the differences I want to talk about you unfortunately only find out when you are seeking help. The pooling system is there to catch applicants who fall through the gaps but it does take the choice away. No-one is going to turn down an offer to Cambridge because of which college they get pooled to.

The situation students find themselves in is the promise that the college you go to won’t affect the standard or experience that you have here. Teaching is still centralised for most contact hours and each college adheres to a similar structure for it’s administrative duties. Moving from this general organisation overview, it seems that a huge number of small quirks build up into a larger picture of the sensitivity colleges have towards there students.

Testimonies from an old SMC campaign 'More than my Grade', presented a startling difference not just between colleges but within. So called ‘under-performance meetings’ are often held if a student achieves below a 2.i, and can range from gentle discussions around the circumstances of the last year to full on interrogations.

As a quick aside, the very idea of an underperformance meeting is ridiculous. The University literally sets the fact that some students must get below a 2.i, and it’s only because we are split up into our individual colleges does this give academics the idea that all student are able to achieve them.

On most website, these meetings, information about other disciplinary procedures or similar is very hard to come by. Applicants are far more worried about perfecting their personal statement than checking out what happens if they don’t do so well. Ultimately, I can see the worth in checking in with students, especially if a student has had issue which affected there exam results. This has to be transparent, not varied depending on college and above all one which looks to support its students not embarrass or make them feel like their grade is a failure.

Intermission is another policy which is still far to variable among the different colleges. It speaks volumes that it has taken a huge amount of time and effort just to convince colleges not to physically ban their intermitting students from the college grounds, event and at times the city. There is still a long way to go in this regard and the primary support that students receive can be drastically different depending on the college and even tutor.

Overall, these are such important matter that without some sort of standardisation it is simply unfair for those who find themselves on the wrong end of the stick.

I do love Emma, its community, bar and netball team. This is not school anymore, we are adults who make adult decisions about how we spend our time, the amount of work we do and what other extra-activities we do. As I said in a previous column, I want colleges to simply be there to enable students to achieve there potential but respect their desire to live their own lives. 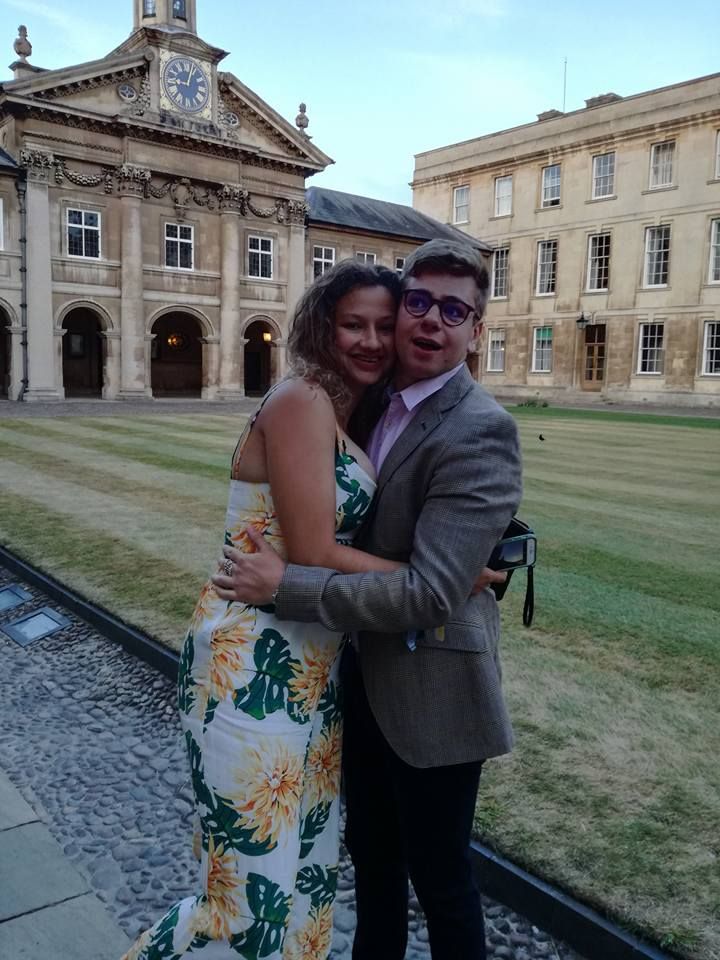 I don't really give a shit about where we go, just as long as we're togther

On the sports pitch, in da club or when I need a handy conversation starter, college allegiance is great. When I enter the lab every morning, or sat in lectures it all goes out the window. I simply don’t care what college people go to, and I don’t think many other at the University do, but the insistence on making everything hypercompetitive along with the constant scrutiny on ‘underperforming’ students is a childish attitude to take during the fist steps of adult life.