Why everyone should switch subjects at least once

Face it, you’re thinking about it at this time of year

This was my reasoning as I prepared to switch from HSPS to PBS at the end of my first year – essentially, transferring from one highly unemployable abbreviation to another. I was fed up of socanth lectures telling me that the cutting of a wedding cake had deep, sexual connotations. I was DEFINITELY fed up of studying the development of Mesolithic stone tools during 2 hour-long practicals. 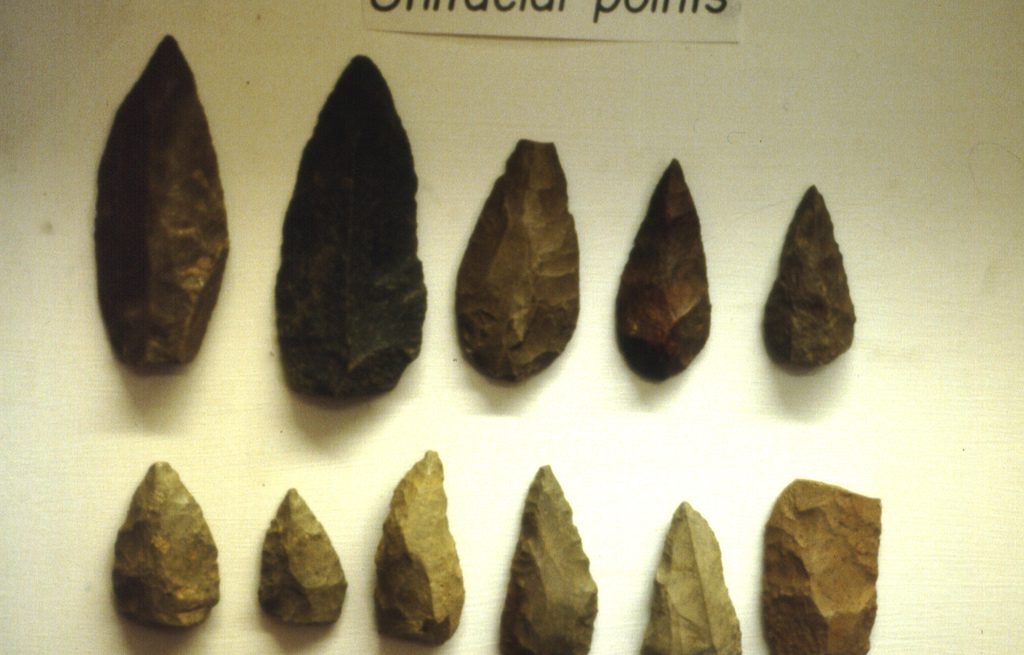 Learning about lithic tools is not lit.

So there I was, fifteen minutes into one of these delightful sessions staring at rocks that were all equally as sleep-inducing and primitive as the next, wondering where the fuck my life went so wrong. Seem familiar to any of you? Well, fellow downtrodden students, I have the perfect solution – if medics are allowed brief respite from a fruitless, unforgiving degree by having their pick of the Tripos for one year, why shouldn’t we do the same?

Switching subjects can be a godsend in many ways. Hate your DoS and your DoS hates you? Voilà, doing another subject brings a new relationship for you to inevitably ruin. Want to explore more of the bubble? Change degree and be forced to attend lectures and labs in places no sane person would willingly go to, such as the West Cambridge site that resembles what I can only describe as the lovechild of a shit-looking airport and a Chernobyl reactor. 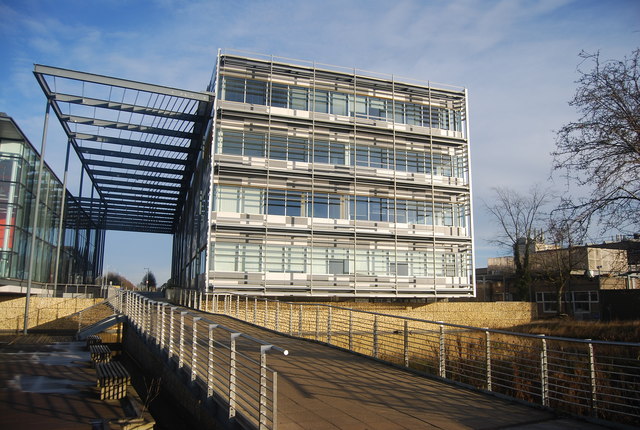 Struggling with low marks? Take it easy next year and transfer to LandEc. You’ll be the butt of all jokes (case in point), but as a wise man once said, it’s better to be in Cambridge hating life than not be in Cambridge at all. Maybe you already do LandEc and want an actual academic challenge to wring out your brain cells. Switch to anything else and you’ll experience the fresher-like thrill of knowing absolutely nothing in Michaelmas of your new course of study! You’ll never be bored, with those feelings of inadequacy and moroseness sure to keep you on your toes and up at night. 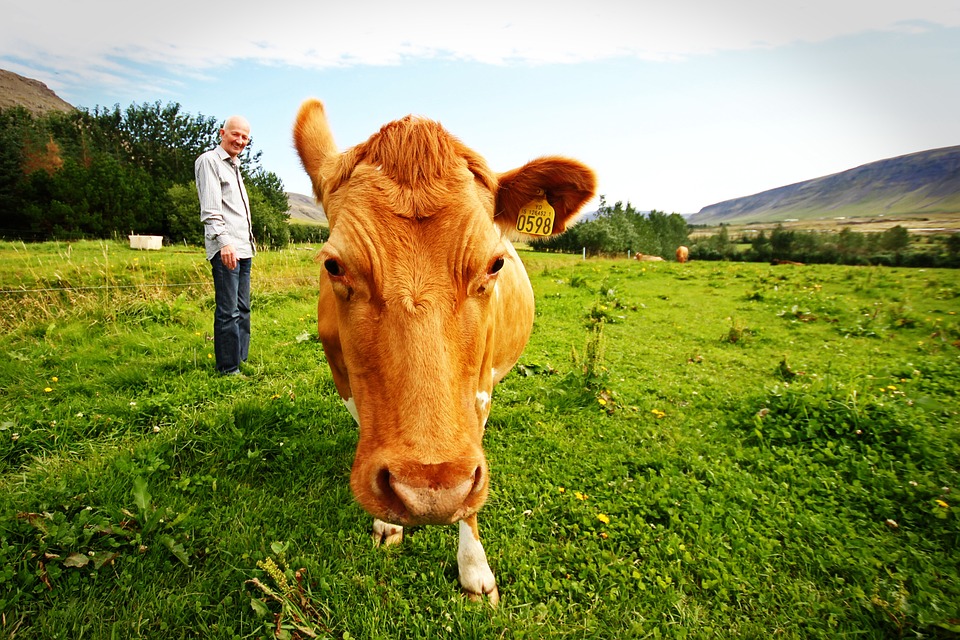 I mean, LandEc looks pretty chilled out to me

If you are reading this in the library, surrounded by notes on a subject that you despise and are ready to move on from, the next thing to decide is which Tripos is right for you. Obviously I will have to put it out there that switching from something like ASNaC to NatSci may be slightly problematic, but for many subjects there will be an easily distinguishable, more palatable alternative.

If you read MML, your subject is useless anyway so you might as well do a more obscure language through AMES or an even less relevant, dead language from Classics for banter. Englings, transfer to Education – take the direct route and accept that teaching is probably the only job you’ll be able to get. HSPS students, unfortunately it may be too late to go for PPE (you didn’t do Economics A-level anyway and you’re not smart enough). Finally, if you study maths, swap to…literally anything else. No-one wants to do your subject, and let’s face it, neither do you. 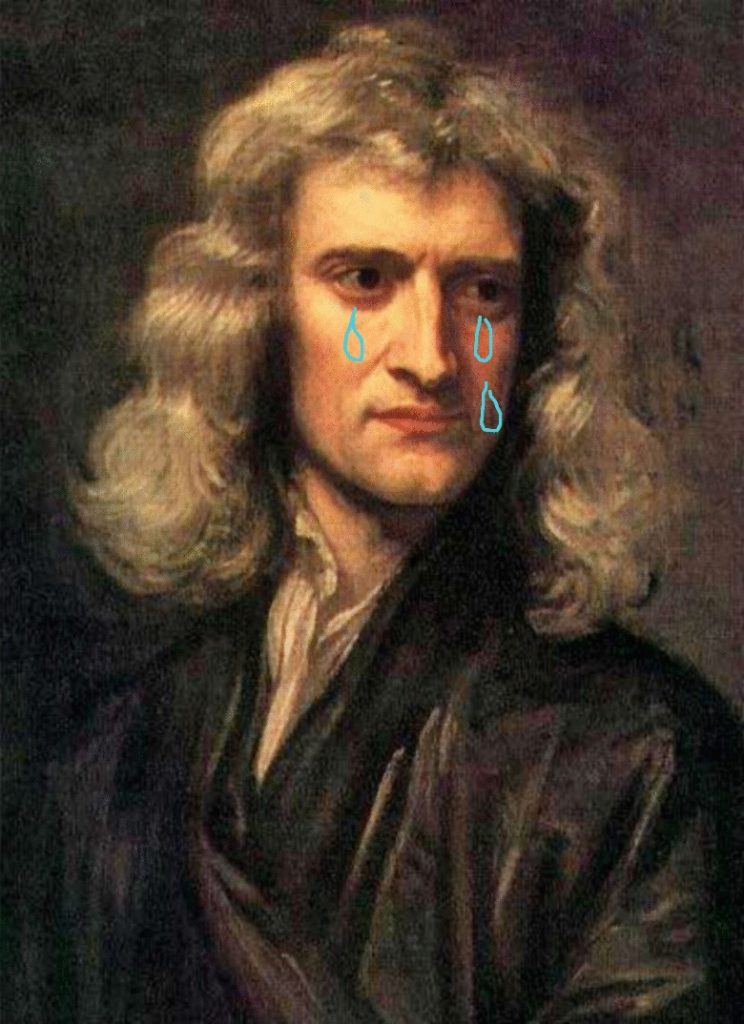 So as I write this article in a desperate attempt to put off learning about single nucleotide polymorphisms, silently bemoaning how my love of English literature and the arts ever put me in this position, I wonder…

…what should I switch to next?