Cambridge has a problem.

Despite the best efforts of outreach and access work, it is widely felt that the university doesn’t do enough to ensure equal opportunity for disadvantaged students.

Quotas and place reservations for these students are often discussed as appealing methods of ensuring a fair application process and a more diverse university. University College Oxford’s strategy to create a new reserved portion of their intake for disadvantaged students may therefore seem like a golden solution. It isn’t.

Despite the apparent benefits of this system, it could act on a dangerous oversimplification of disadvantage. Allocation of limited places will – beyond academic performance – largely be based on where a student lives and went to school. In other words, financial disadvantage.

Whilst this is a fundamental aspect of the problem, it is only one aspect. Mental health, physical health, ethnic background and gender are widely influential in altering a student’s chances of an Oxbridge education. The places University College offer will be new ones and offering them chiefly to the financially disadvantaged not only deepens differences between student backgrounds but also negatively impacts those disadvantaged by other causes. 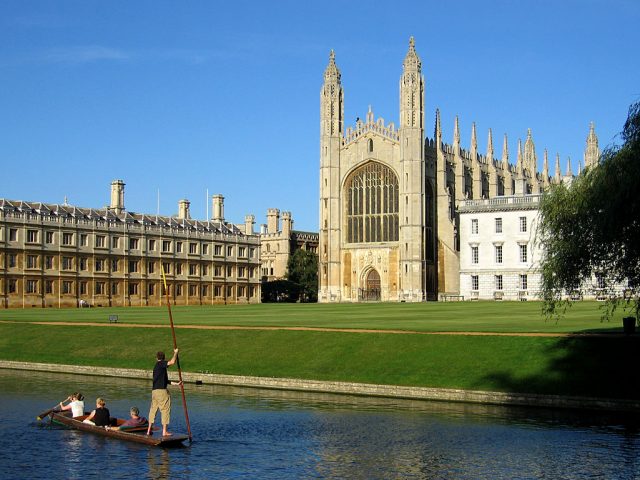 That we find students across the UK of equal talent and work-ethic regardless of their background is undoubted but these things do not guarantee success.  With details as yet unknown, there is no evidence that University College’s “Opportunity Programme” of four weeks will sufficiently bolster a lifetime of education to prepare students for an Oxbridge education. Choosing to introduce students with lower performance statistically condemns them to a painful university life of academic hardship.

Why does this matter? After all, in light of the ongoing Olympics, we know that “the most important thing in life is not the triumph but the struggle.” Yet attending Oxbridge and struggling can be an excruciating experience. A Tab survey in 2013 of 1749 students found that 21% had been diagnosed with depression, compared to a national average of 6.7%, and another 25% felt that they were suffering undiagnosed. 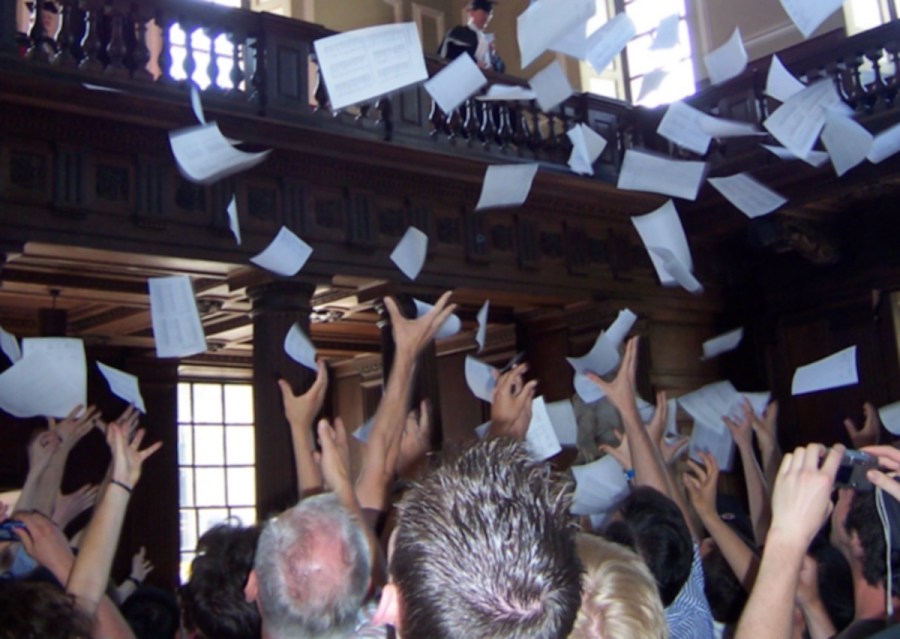 It is undoubted that self-esteem problems can be incredibly dangerous at Oxbridge. In particular, imposter syndrome is rife; it is easy to feel as if one has somehow snuck in undetected and that it is only a matter of time before you are discovered and cast out. Imagine this feeling, magnified by the sense that you attend Oxbridge not by merit of your own ability, but by the arbitrary will of a college in an effort to appear more diverse.

This does not for a moment mean that efforts shouldn’t be made to accommodate those disadvantaged or discouraged at A-level. Oxbridge might not control the condition of the country, but it can control its internal conditions.

Exams could be made easier, tripos could be drastically rethought in order to accommodate students from varied backgrounds. Yet this solution highlights the delicate balance colleges maintain between academic performance and social justice, by dramatically swinging that balance in one direction. It is clear that this solution would have major repercussions for the standing of Oxbridge and would not be considered practical.

Failing more radical change, University College’s programme would seem more reasonable were proper support networks put in place. Yet given the lack of any more than a four week introductory course, the college appears to be undertaking an expansion woefully unprepared for the integration of its new students. 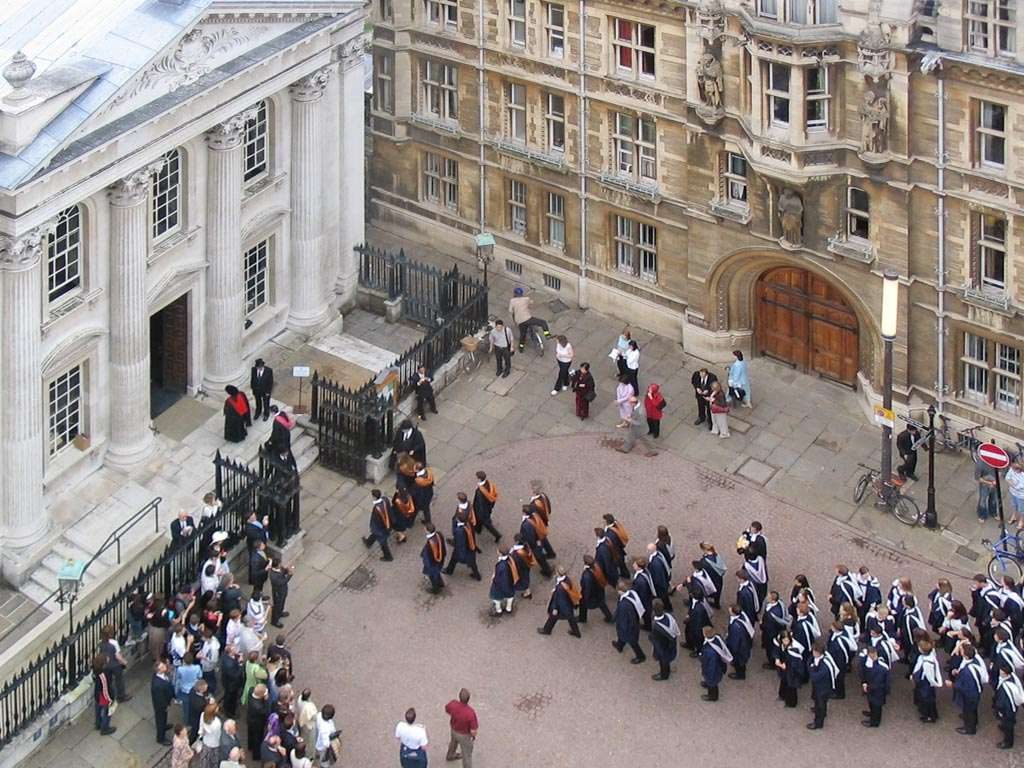 So what is to be done? Whilst the results of University College’s scheme are yet to be seen, it seems as if large scale attempts at Oxbridge quotas are too clumsy to succeed. However, quotas are not our only method for implementing change. Whilst the Oxbridge bias against disadvantaged students remains immense, this bias is not ignored by admissions tutors.

Do not mistake absence of a hard quota system as a failure to address access problems. A subtler, but better publicised scheme of targets both for applications and for acceptances, accompanied by a more extensive range of access programmes, seems more progressive. Such a process is also far less likely to fall prey to tokenism. The 10% lottery offered for the apparently fortunate few leaves a vast quantity of students untouched by University College’s reform.

It’s clear that change is called for, but don’t imagine that this system is the solution to our problems.