How valued is your master? Pembroke spy chief gets all the dosh while others get pennies

The income of Pembroke’s Master is more than three times the salary of Fitz’s.

Of those who have so far responded to the FoI request, Sir Richard has the highest income. It could pay for more than 11 undergrads’ tuition fees.

His pay package does include an “employer contribution scheme,” presumably from MI6.

Worth three times more than the one at Fitz

An outraged Art Historian on King’s Parade was unforgiving: “He’s had a lifetime of sipping cocktails and jetsetting.

“Can’t he just accept he’s at an academic institution and bite the bullet?” 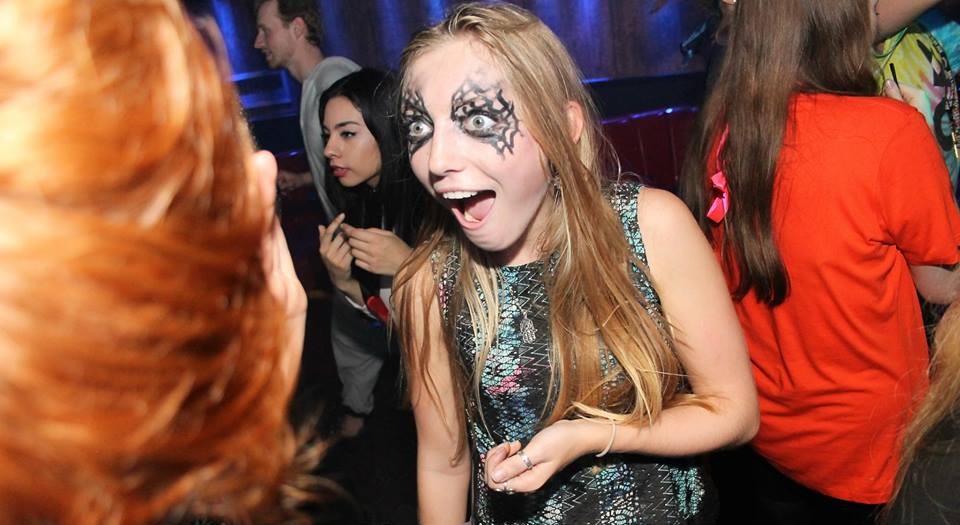 A Pembroke second-year was surprised masters are financially rewarded so differently: “Surely they’re all meant to be doing the same job, right?

“So what’s with the massively different pay packets?

“It didn’t even cross my mind that masters would be paid differently.”

Trinity’s Senior Tutor Rory Landman, commenting on Trinity’s predictably lofty sums, told TCS size does matter: “Trinity College [is] the largest college…I suspect we are not comparing like with like.”

Surprised? Or should we expect shit colleges to pay their masters shit salaries? More to follow on this leaky Cambridge cash cow…