According to the girls: the do’s and don’ts of the male wardrobe

It’s time to hear from the girls. We have the DO’S and DON’TS when it comes to what boys are wearing

Like any girl with low self-esteem and a pressing need for validation, I crave articles which help me attract the opposite sex. Lucky,then, that Tab (not The Cambridge Tab, it must be emphasised) recently published a handy guide titled ‘According to the guys: the do’s and don’ts of the female wardrobe’. Make sure to read it, because it’s totes hilar, and has us gals spot on!

It didn’t seem fair to me that the boys didn’t get their own guide, so I’ve kindly decided to take time from painting my nails and watching ‘Sex and the City’ to write one. Enjoy!

Who doesn’t love a man in a suit? A velvet dinner jacket suggests taste and class, a pinstripe blazer invokes images of City-based success, a crisp white shirt screams husband material. After all, we’re meant to leave with a Blue, a First, or a Husband, aren’t we ladies? And we all know we’re not bright or brawny enough for the first two! 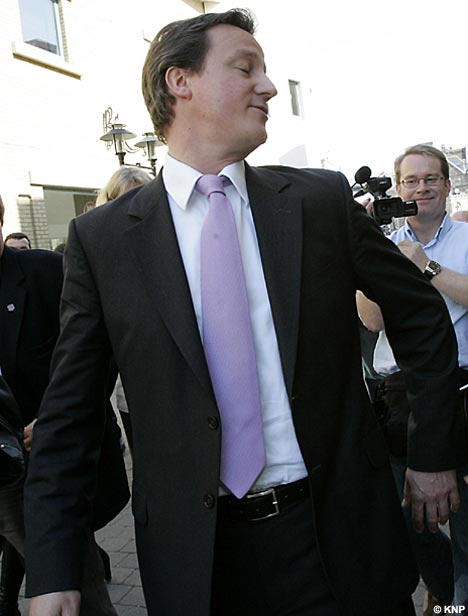 A man in a suit

Morph suits do much to accentuate the shape of a man, and as such it’s no wonder that they are a firm favourite! The tighter, the better! 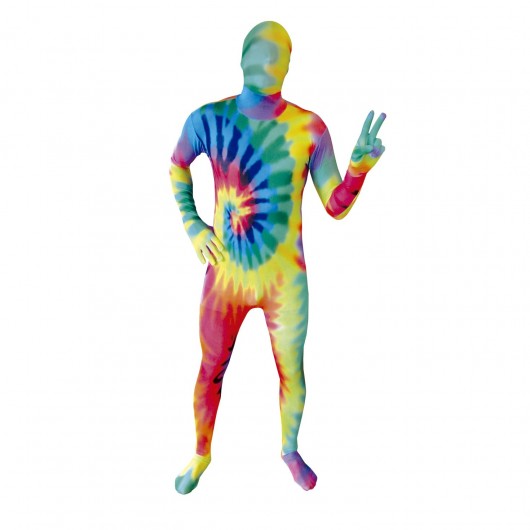 A favourite of many is the use of subtle jewellery to brighten up outfits. It helps mark out a point of difference between similar outfits. 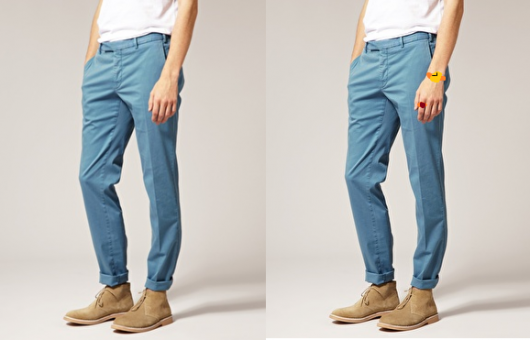 Same outfits, but the Rolex and signet ring subtly highlight that the boy on the right is minted, whilst the other is totes povo. So trag!

Fitted thongs on lads with a desired figure, for girls, is akin to cocaine for Nigella – the best thing ever! 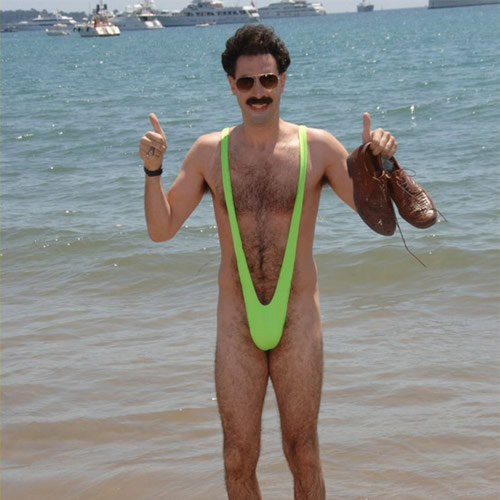 The perfect addition to any wardrobe. They do unlimited favours for any male, such as keeping your feet warm and preventing blisters, and as such their place on the ‘do’s’ list is in no way a surprise. 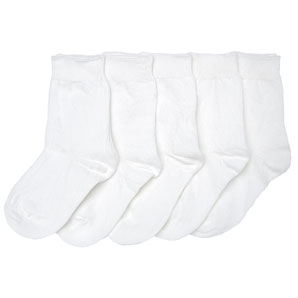 All these feminists keep harping on about gender being fluid and, like, a social construct imposed by years of patriarchal rule to marginalise females (haha like what?! We’re totes stumped too!) but a guy in a skirt is NOT COOL. Don’t listen to him if he claims that it’s ‘traditional Scottish attire’ – no straight man will wear a skirt, much in the same that that any girl in jeans or a tux is definitely a lezza. Don’t say we didn’t warn you; if he’s kilted, then you’re gonna get jilted!

“Suits aren’t welcome in the gym; tracksuits shouldn’t be allowed outside of it” – Anonymous Man. And, if a man said it, it must be true. 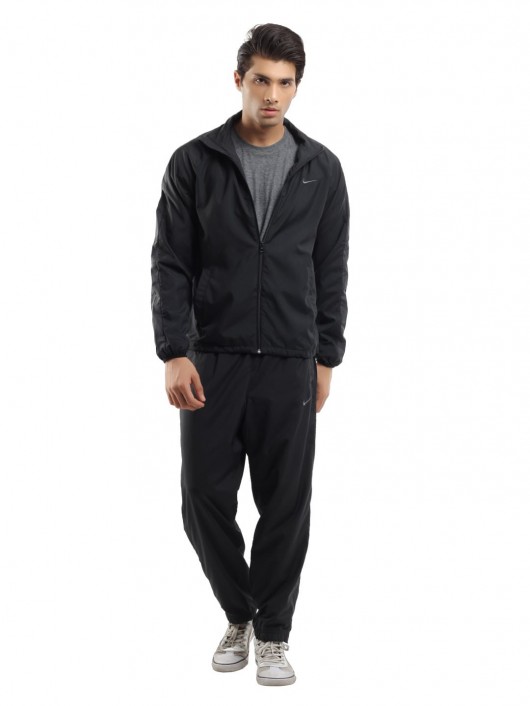 A man in a tracksuit

Let us set the scene: you’ve drank a considerable amount of vodka, and have found yourself on the dancefloor of Life. Everything is a blur, and your nose is burning from the rancid stench of sweaty students when, suddenly, relief! A cute boy leans in to grind on you, smelling like a Calvin Klein cologne ad. (Although obvs not like the actual advert, cause adverts don’t smell. Except the ones with little perfume sachets on them. I digress.) DON’T BE FOOLED LADIES! That’s not his real smell. It’s FALSE ADVERTISING. If he’s lying about his scent, what else might he be lying about? You may think you’ve gone home with Hugo from Selwyn, and wake up next to Barry from ARU! Boys, no one likes a liar, so steer clear of all beauty products (soap included). 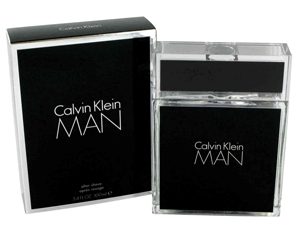 It’s less the condom itself, more so the insistence of many males to wear them at all times – in the missionary, in the doggy, and in the back door. 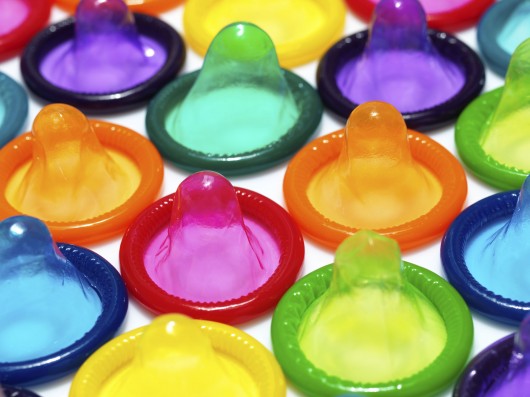