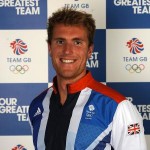 George Nash is the President of the Cambridge University Boat Club and is part of the light blue crew competing in the Boat Race tomorrow afternoon. Nash, who studies engineering at St. Catharine’s College, is a veteran of two Boat Races, winning in 2010, but finishing on the losing side the following year. In 2012, he starred in the London Olympic Games, winning a bronze medal in the men’s pair alongside Will Satch.

Here, in an exclusive column for The Tab, Nash talks of the pressure of the Boat Race, the fear that drives him on and not sleeping for days before the Olympic Games…

Over the winter, we have been getting up at 5am and putting in big, long sessions out there in the cold. We have trained twice a day, from January, through February and into March as well. We’re well-prepared and nobody can say that we haven’t done our fair share of work!

There is a danger that you can be overwhelmed by the occasion. This will be my 3rd Boat Race, but in my first, I was very nervous and felt enormous pressure. It’s something that you need to deal with and that mental aspect plays a big part. This year, our crew is quite experienced and they all boast big-match experience and have a real idea of what the day will be like. 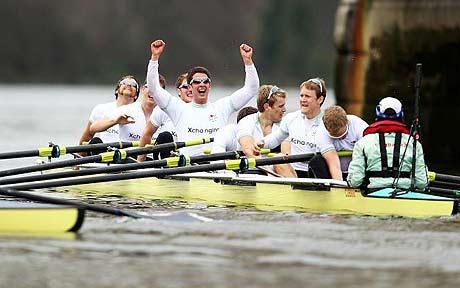 The fear of losing is a driving force but we cannot afford to let it overcome us. This kind of rivalry and grudge match, where there is so much anticipation and expectation, can become very defensive. While the fierce rivalry is what we all love about the Boat Race, it can become a negative. If you are overly concerned by the opposition, it can lead to defeat. We need to concentrate on our own attacking, being aggressive and setting our own pace. You have to let go of the fear of losing, be prepared to take risks and not worry about the consequences. But that’s easier said than done.

The Olympics were more nerve-wracking than the Boat Race. I was incredibly nervous; I couldn’t sleep for two days before my London 2012 race! Before our race, we felt like we were going fast enough to win a medal and that was something that put more pressure on us but also built great excitement. I’m probably less nervous now for the Boat Race because of the experience I have. 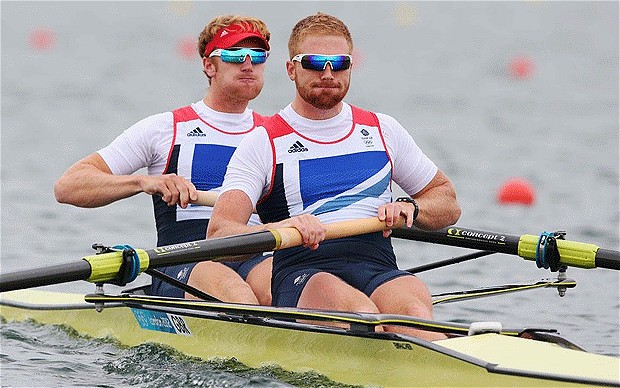 Nash (behind) in Olympic action for Team GB last summer

With the Olympics, my immediate reaction when we crossed the line was “Bollocks – I wanted a silver medal!” It didn’t feel like a sense of satisfaction. But it depends upon the race and how you feel you have done compared to your best. In the Boat Race, you judge yourself on whether you beat Oxford. When you cross the line and realise you have won the Boat Race, the feeling is pretty awesome – a truly euphoric moment. 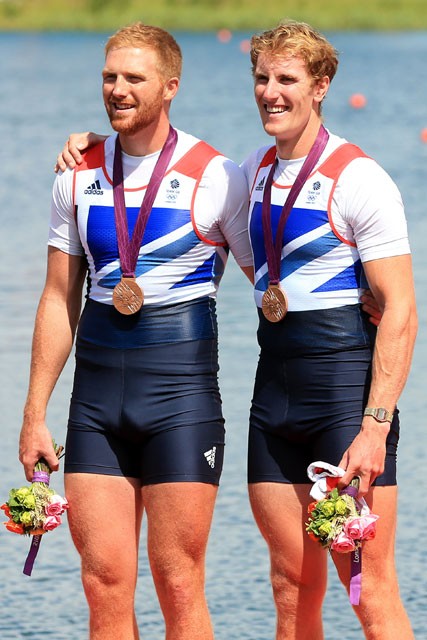 Achievement: Nash with partner Will Satch after winning a Bronze Medal in the Men’s Pair at London 2012

At London 2012, I was in a pair with Will Satch and it is very different to being in a big crew. In a pair, it’s very easy to change things, such as the way you row and the race-plan. It’s just the coach and two rowers involved. It was all fairly easy and there was no internal politics to worry about.

With the Boat Race crew, you have group of guys who all have their own ideas in terms of what they want to do and how we should race. In 2010, I remember there were so many differences of opinion and every single meeting we would end by agreeing to disagree and that is no good. You need to have a lot of trust in the coach and in each other. This year, we have a really good coach in Steve Trapmore and the crew have got behind his ideas; the crew’s harmonious this year.

We are united and confident – and that is important. 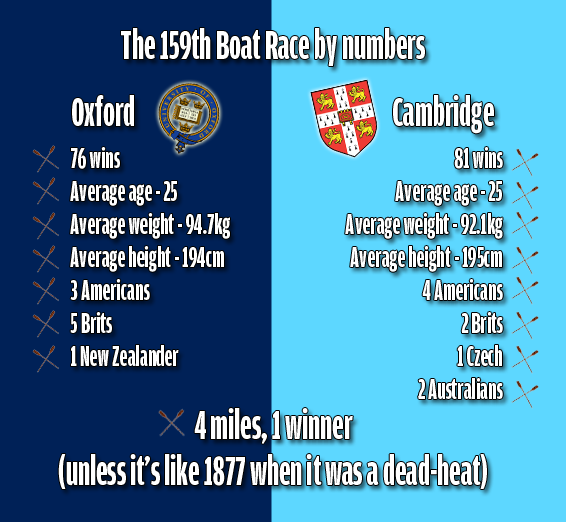 The 159th Boat Race will take place on Sunday, 31st March at 4.30pm. You can follow all the action LIVE with The Tab.

George Nash was talking to The Tab’s Adam Crafton.