As the latest round of strikes began this morning, Bristol UCU Branch Secretary, Dr Jamie Melrose, urged the University of Bristol to call out the institutions holding up negotiations at the national level.

Melrose told The Bristol Tab: "I'd like to think that the university will come out even more strongly and say, those elements within UUK, those universities, let's name them, let's shame them, let's see who's being unhelpful." 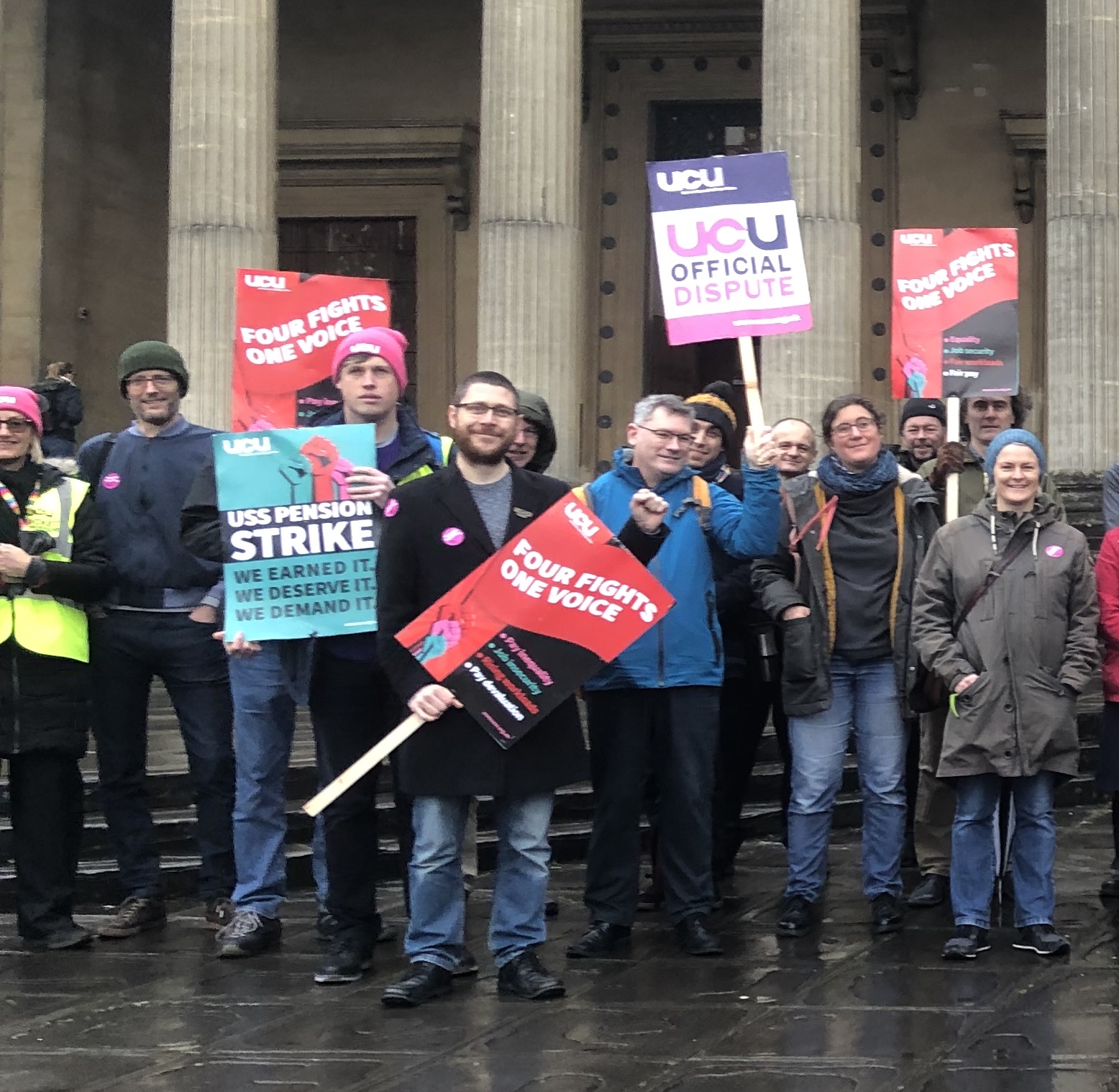 During the previous bout of strikes, Vice-Chancellor Hugh Brady also openly blamed other unis for a lack of process with strike negotiations.

The VC of the University of Loughborough, for instance, emailed all staff saying that what the UCU wants is “unaffordable", and that he may have to “break the commitment [he] has given to avoid a University-wide redundancy scheme”, to which he sees “no alternative”.

Three other UK institutions are also on the edge of bankruptcy, using loans to tide them over.

What happened at this morning's strikes? 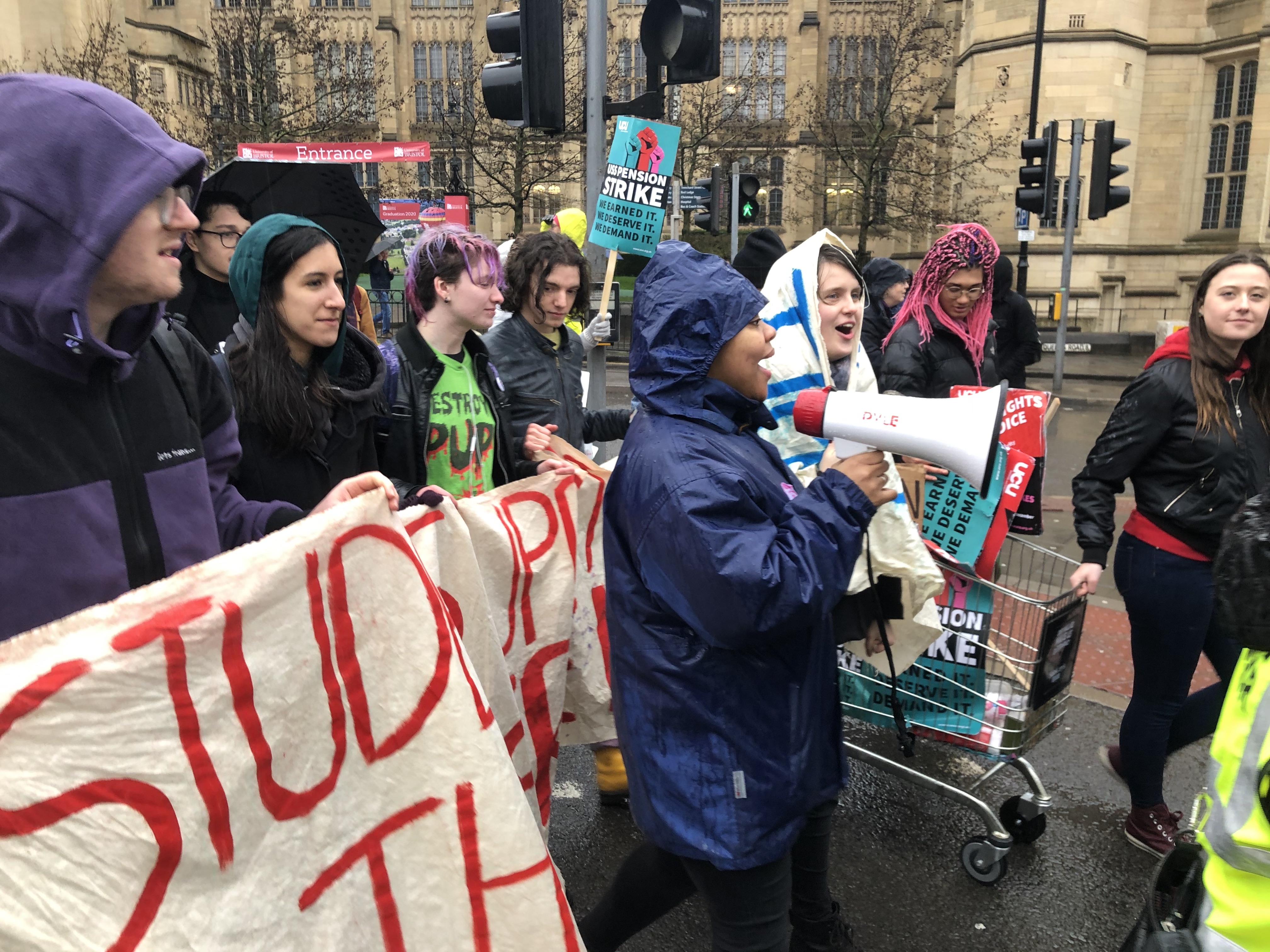 This morning marks the start of a 14 day strike over four weeks by staff at UoB and 73 other institutions nationally.

Staff and students gathered from 8:30am on picket lines all over the UoB campus in wet and windy weather to protest proposed changes to staff pensions, as well as "universities' failure to make significant improvements on pay, equality, casualisation and workloads", according to the UCU.

Strikers also gathered in front of the Wills Memorial Building to talk to students and parents who were queuing up for graduation ceremonies taking place this morning.

Over 200 staff, students, and supporters gathered for a rally at 10:30am in front of the Victoria Rooms, taking shelter as the rain and wind picked up. 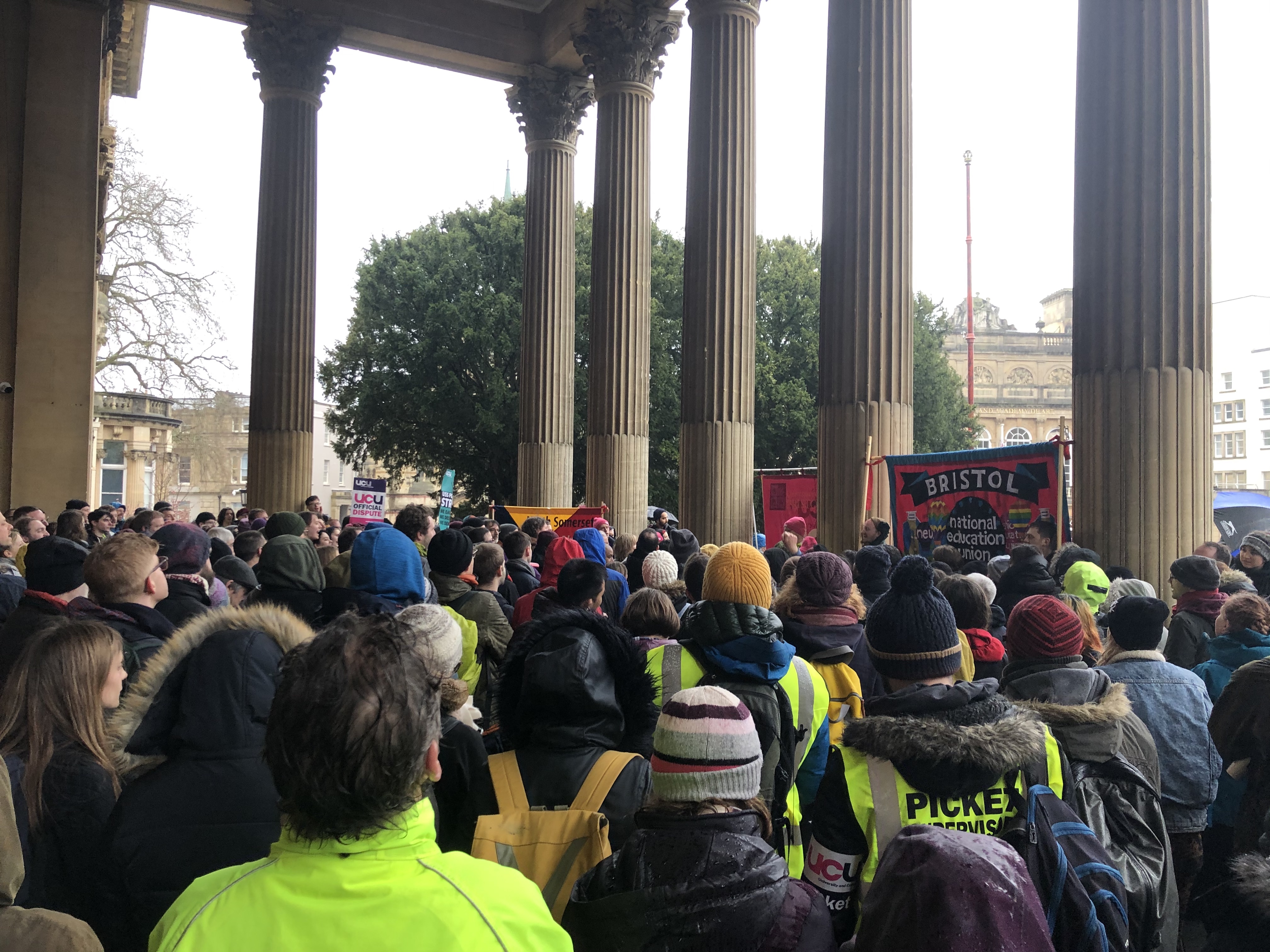 Student and staff of @BristolUni marching down to College Green.

Gyebi-Abebio told The Bristol Tab: "I don't think any lecturer would strike just for the sake of it. It is a last resort. It's not easy for us to be out here in the rain, and they are struggling."

Staff and students then braved the pouring rain to march down through The Triangle to College Green, with the march at one point impeding an ambulance with its sirens blaring.

The Bristol Tab is recruiting for its editorial team!