Bristol student’s ceiling collapsed and Digs sent her a dehumidifier

But don’t worry, she’s sleeping on the sofa

Dasha Tzimoulis, a second-year biochemistry student, arrived home after the Sunday of Tokyo World at around 11.30pm. After a long day of partying, Dasha and her friends went to bed, only to be awoken at 1 am.

"I was sleeping and woke up to water dripping everywhere. It pretty much felt like it was raining in the room," Dasha told The Bristol Tab.

Dasha called her property manager's emergency phone number (Digs). They sent someone over, who advised Dasha not to sleep in her bedroom as the roof might fall through.

Can you guess what happened next? 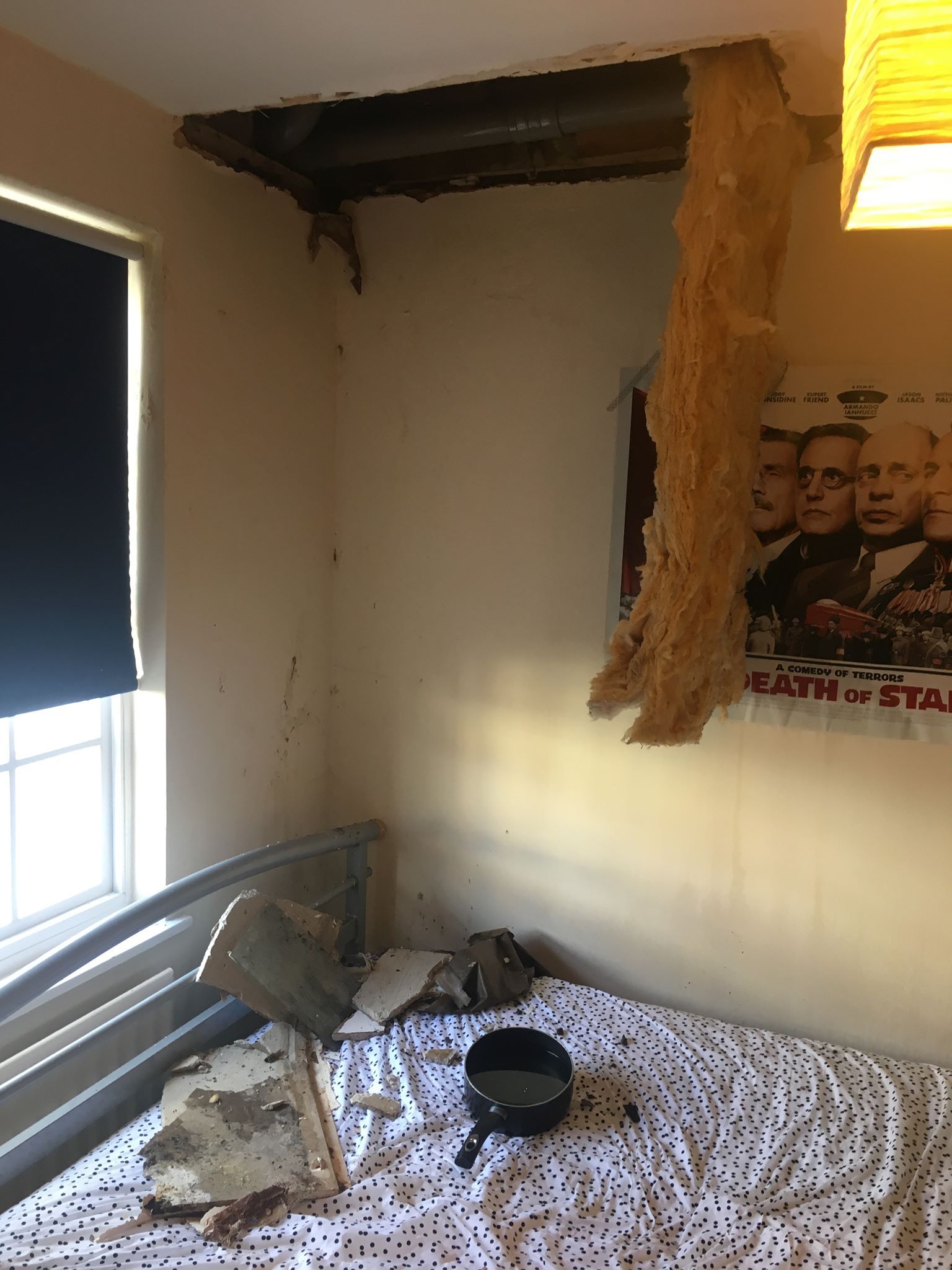 "It was quite late at that point, so I just slept on the couch, and the next morning a huge portion of the ceiling had collapsed and insulation was hanging out right over where my bed is. It’s honestly lucky I woke up." Dasha said.

This all happened over a week ago. Dasha has been sleeping on her sofa and the whole flat smells of damp.

Digs have put up scaffolding and said they’ll sort out the problem, but haven’t told Dasha or her flatmates when they will actually fix the ceiling. They have however, sent her a dehumidifier. 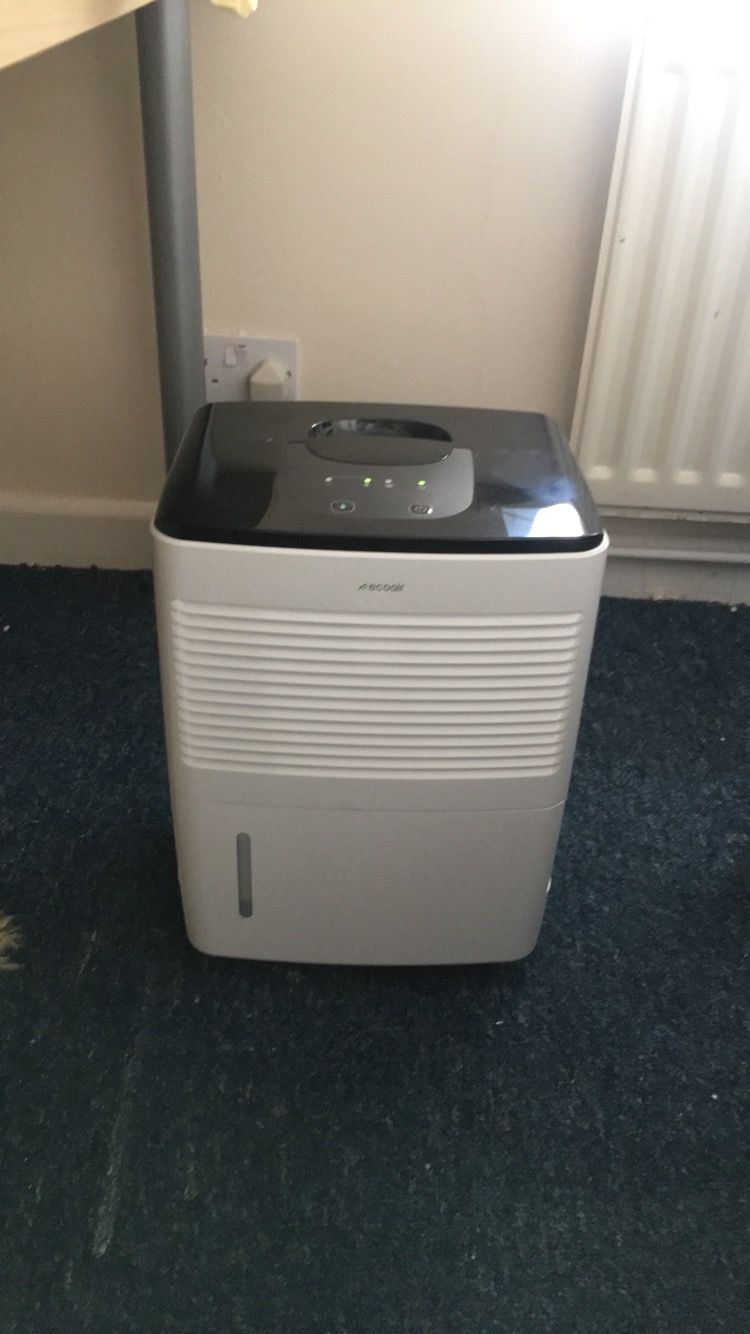 I mean…what even is that.

In 2017, a group of students even took Digs to court for wrongly taking money from their deposits. They won the case and Digs were forced to pay them £865.

The Bristol Tab have reached out to Digs. They are yet to respond.

Got a housing horror story of your own? Message The Bristol Tab on Facebook.