It’s time to admit it: Bristol’s nightlife is being absolutely destroyed by club closures

It was a dark and stormy night, many murky Bristol moons ago. The year was 1986. Everything was normal and just as it should be. The Triangle was scattered with locals dressed-to-the-nines and nauseate freshers ready to hit Analog, and Stokes Croft was, well…full of wrong'uns. 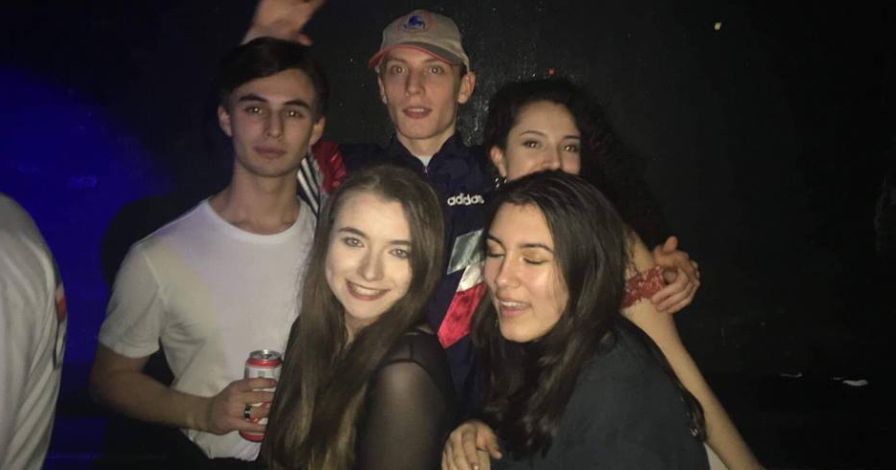 Legendary nightclub The Dug Out, known by many as the leading hub of Bristol’s notorious music scene, was closing down. Little did the Bristolians know that this was only the beginning.

Fast forward to today, the end of 2018. Bristol has completely lost 17 of its biggest and most popular music venues since The Dug Out, a further eight have had to be sold and salvaged with a new name and owner, and for three more, the end is currently nigh.

Lost to greed. Lost to a lust for materialism. Lost to the ever-growing money driven society that we live in which values enterprise over culture, wealth over identity and selfishness over community. 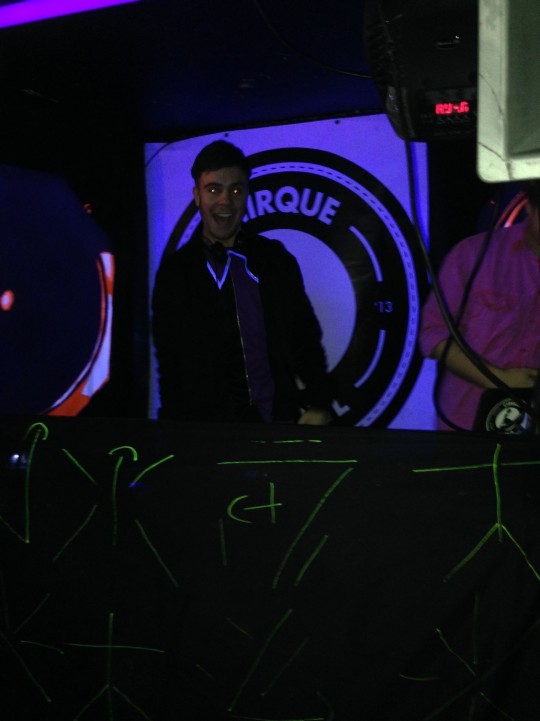 And it seems that the madness is only getting worse by the day. The potential closure of legendary music venue and nightclub Thekla really "rocked the boat" last year (ha ha!), followed by the recent news that Bristolian landmark and forever home of le drum and le bass Lakota may be leaving us too was just too much to handle.

Petitions, demonstrations and some very angry Tweets fuelled Bristol’s tenacity to keep these venues alive, but will it be enough? Clearly not, as Blue Mountain’s departure at the end of February has been finalised, again owing to nothing more but greed and money grabbing pillocks. 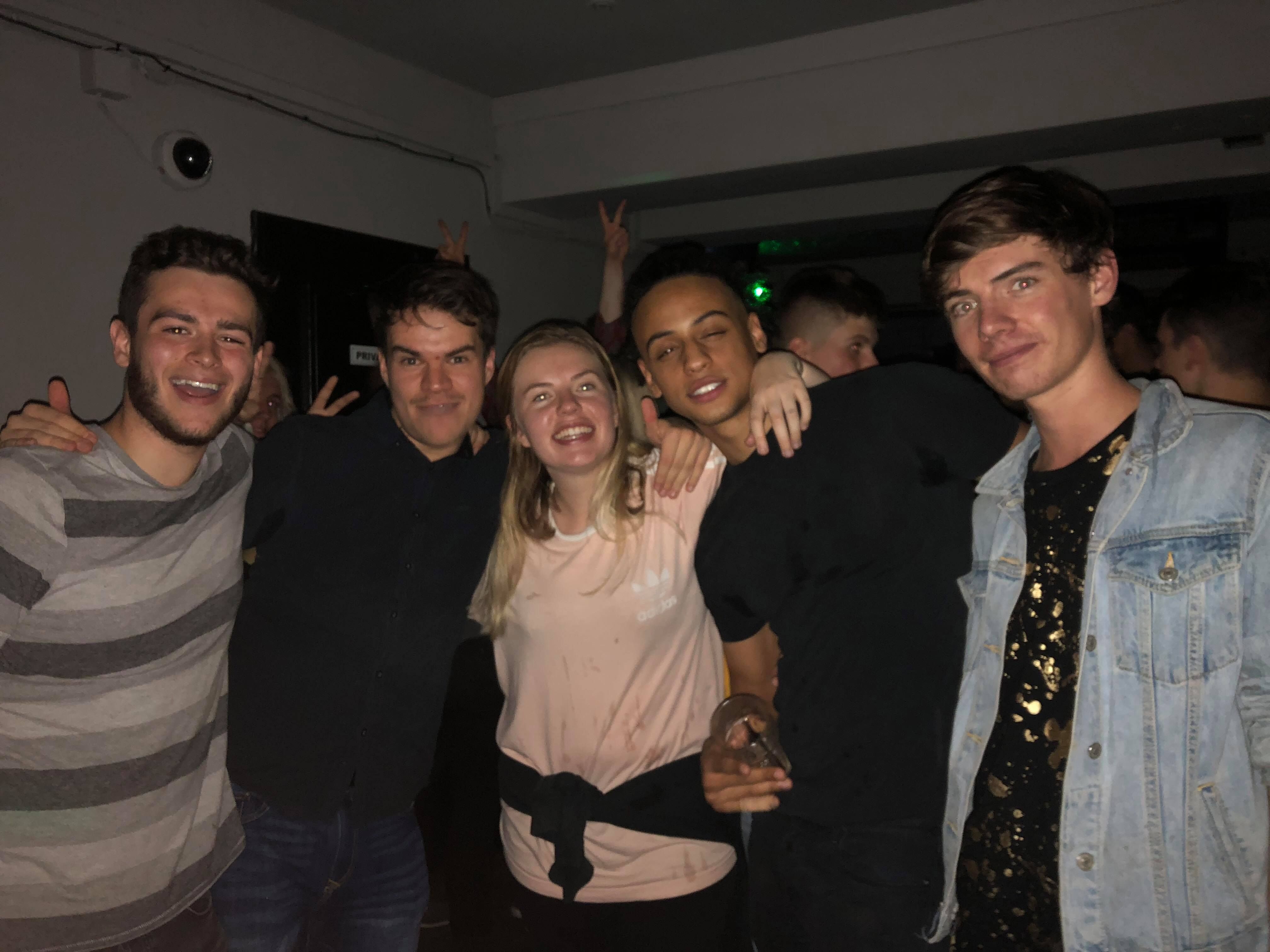 Lakota has been around nigh on 30 years. It's seen the 90s acid ravers, it's seen the questionable dubstep moves of the 00s and it’s seen (and continues to see) some very questionable fashion choices. Getting rid of it would be like cutting down a century old oak tree. Just wrong.

Thekla, Lakota and Blue Mountain are Bristol’s identity. Nights here won’t be the same without them. What will Bristol be when all that remains is a stupid amount of Sainsbury’s Locals and SS Great Britain? (No offence, Brunel. It’s a great ship but you get my point). 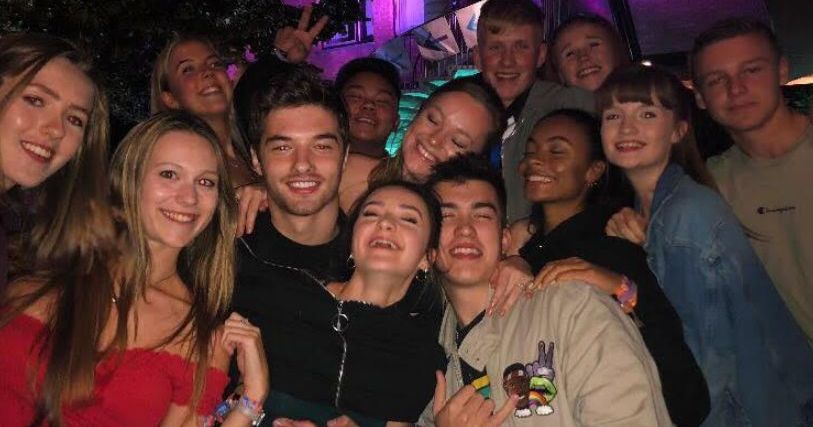 Bristol is known for its abundant and cutting edge music scene and nightlife, luring students away from their safe and cosy country house in Tunbridge-Wells and into the never ending spiral of wild nights in the clubbing hub of the West Country.