Joe Alwyn, a young actor who studied English and Drama at Bristol between 2009 – 2012 has apparently got Taylor besotted.

The US songwriter has been renting a house in North London while she has been seeing Joe who still lives with his parents.

Taylor has gone to great lengths to ensure her visits have remained unnoticed after the intense media scrutiny following her Tom Hiddleston romance.

A source has said: “Taylor has flown in via private jets and her security has made it a military-like mission to prevent her from being seen.” 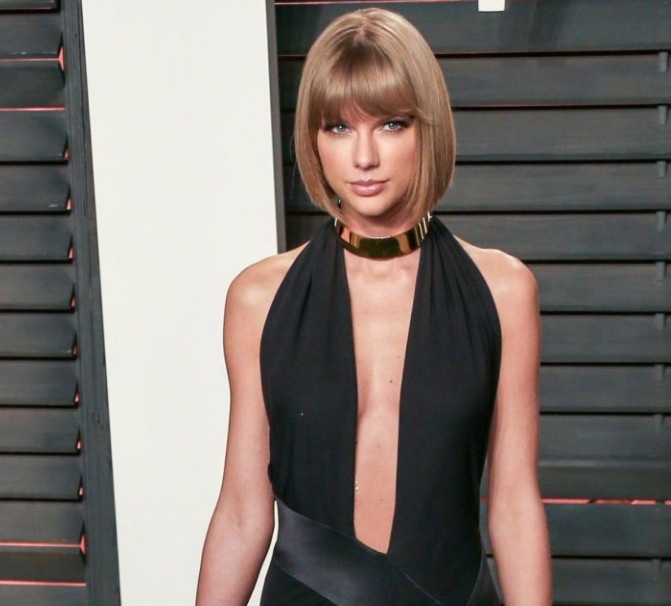 It is unclear when or how the pair met but they have been reportedly dating in secret for a number of months.