Opinion: Renaming the Wills Memorial Building will not erase history

The creator of the petition speaks out

In light of a counter petition being published, directly opposing the petition to Rename Wills Memorial Building, I feel it is perhaps time we address some of the issues concerning the debate.

Instantly, I wish to draw attention to the sheer irony of this frequently used accusation. We raised this petition as we were concerned by the commemoration of an individual who profited greatly from immoral practices. As people are now fully aware, the practice we are speaking about is slavery. If anywhere we have seen the erasure of history and whitewashing’s most dominant triumph it is the era beginning in the 17th century, when individuals were removed from African nations and transported across the Atlantic to work as slaves. As Ros Martin addressed when speaking to the Guardian regarding our petition:

‘The bottom line is about the memory of our African ancestors and how they are being remembered. There are missing voices’ 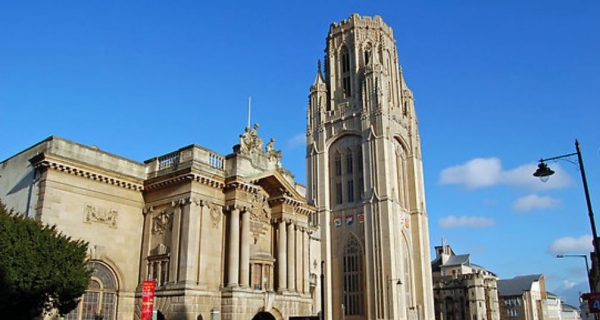 Truer words could not have been spoken. We do not receive any formal education about the extensive and intergenerational benefits of slavery within our British education system.  We are not educated about the Wills family’s ties to slave-grown tobacco when joining the University; claiming that the name should remain, to continue to remind people in the future, is simply futile. Efforts to educate the student body thus far are unavailing.

The histories of many forgotten lives have been inconsiderately expunged from public knowledge. If wishing to seek justice for these lives, putting an end to the commemoration of somebody who profited so greatly from them, makes you a “PC, lefty snowflake”, then I’m happy to be labelled one. 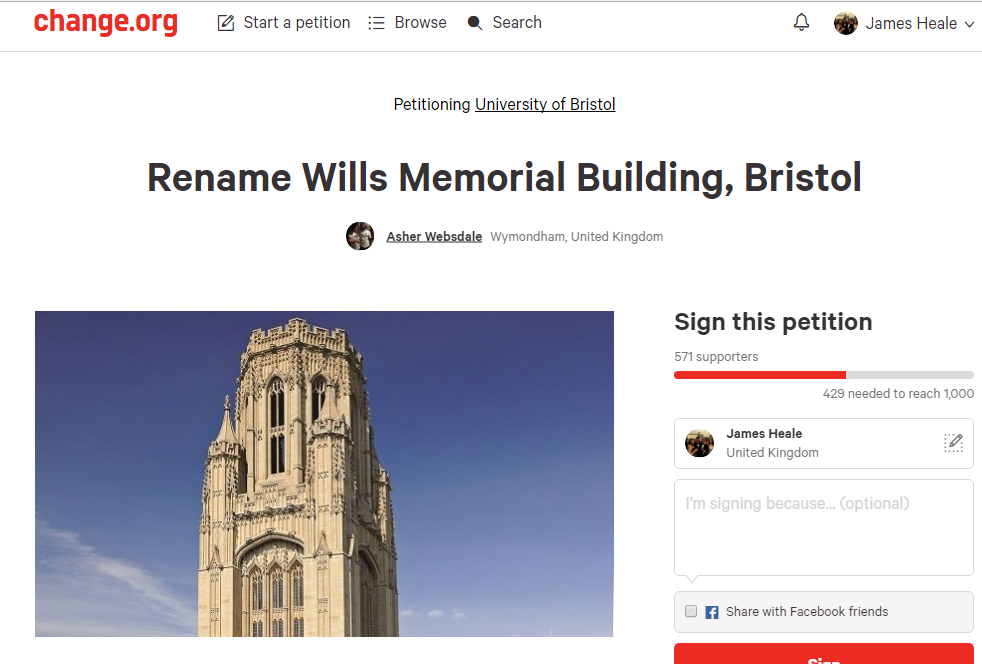 Changing the name of this iconic building would not camouflage the history it possesses and in fact, as petitioners, we are seeking to achieve the complete opposite outcome. Firstly, we do not believe with the advent of the internet it is possible to remove accessibility to the historical context of this building.

Nor is it possible to erase such a large part of a city’s history from personal memory. However, it is possible to educate individuals on the history that has been concealed. While the university may say that it is open about its ties to the Wills family, through our own research we found that only a very small amounts of students were actually aware.

Secondly, above all, our petition is an attempt to inform the student population about the Wills family’s links to slavery and encourage students to engage in topical debate. We feel we have most certainly achieved this and are proud to say so. So how do we continue to inform future generations about the Wills family? If successful in our negotiations with the University, we welcome a plaque within the building dedicated to the Wills family and their donations – with details inscribed to enlighten visitors about the name change and why the name was controversial. 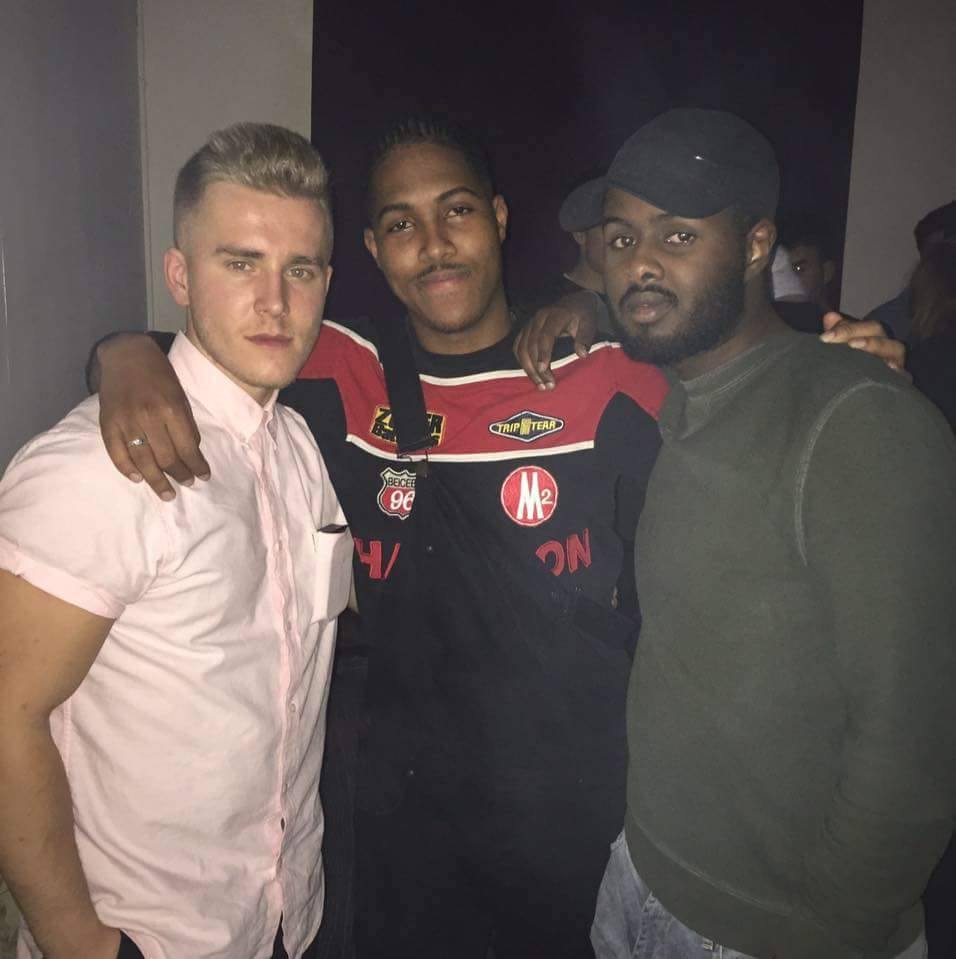 Asher with the two other petition creators Shakeel and Elmi

Like the great Muhammed Ali, we simply wish to move away from a name that is oppressive in its nature. History is a story: it can be improved, the records will remain and the horrors of slavery shall not be forgotten.

The link to the petition may be found here.