We asked you which “Friends” character you think you are

No one wanted to be Janice

It’s bound to have come up once or twice when you’re watching an old episode: “you’re so like Ross…” or “I would make an English trifle like Rachel”. As one of the most popular TV shows of our time, Friends offers up sitcom gold that everyone can relate to – and we all have a favourite character. Who can forget Monica’s turkey head in season five?

You may think there’s a piece of you in Joey or Phoebe, but don’t let anyone tell you that you’re a Janice. We asked you: if you were in Friends, which character would they be? 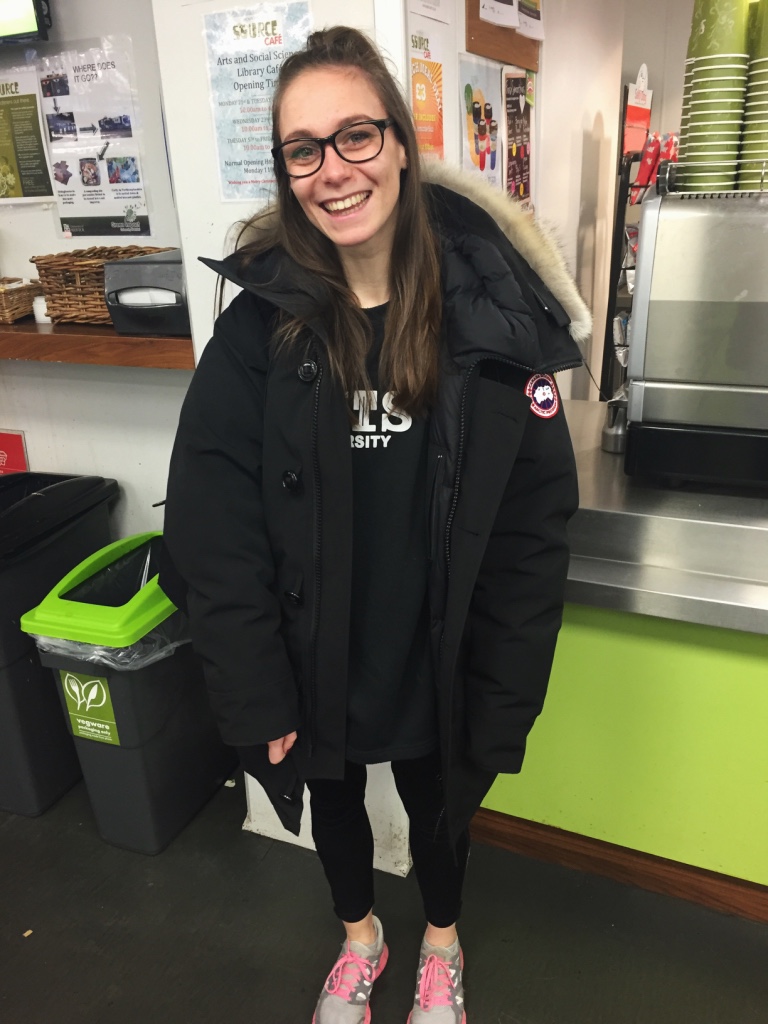 Monica. I enjoy organised fun. I’m a bit particular – slight OCD of where things should be placed and I’m far too excited. I really like the episode where Monica is giving Chandler a massage (The One With Joeys Bag). He doesn’t have the heart to tell her that she’s awful at massaging and is hurting him, because apparently I would do that as well. 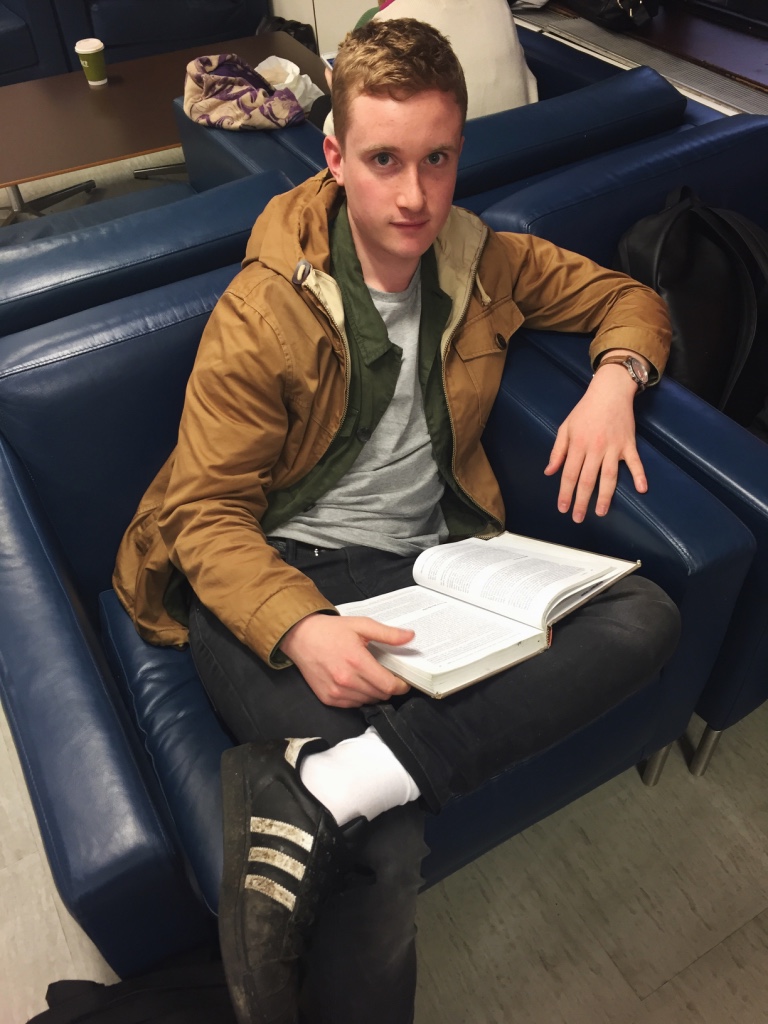 I’m not Chandler so I’ll be Mike, he’s quite nice. I’d be Ross because he fails quite a lot at life, he’s really clumsy and gets things wrong. People laugh at him, not with with him. My favourite episode is when Rachel’s sister comes to stay and she can’t remember Phoebe’s name (The One With Rachel’s Other Sister). Then they drop all of Monica’s china on the floor. 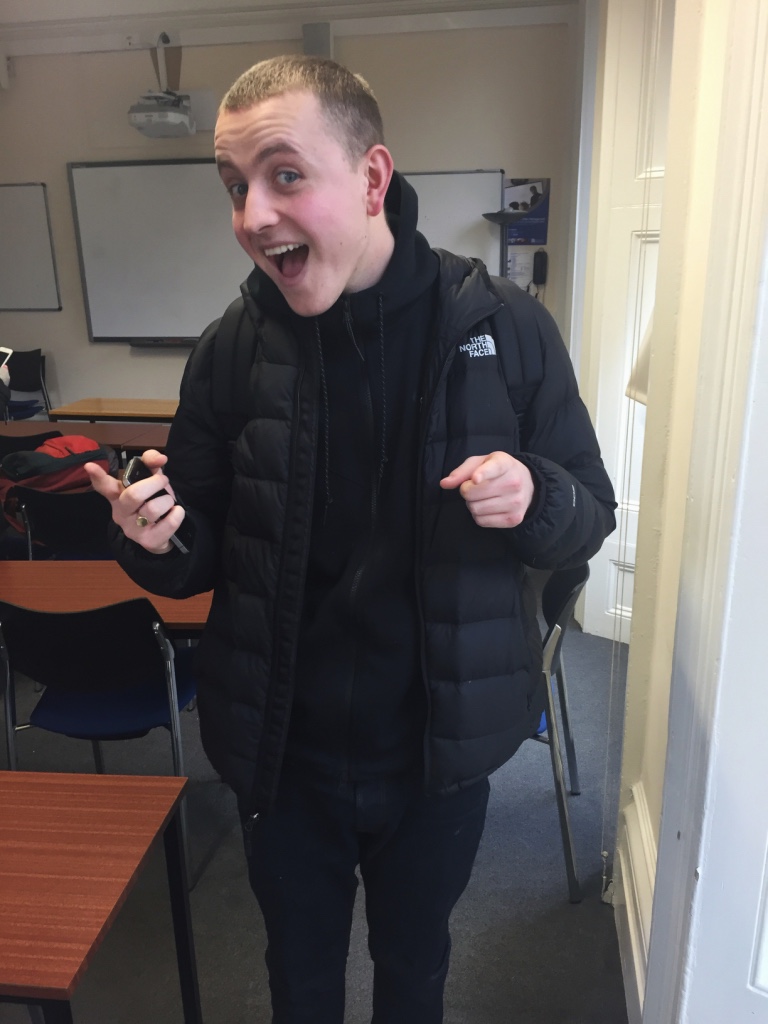 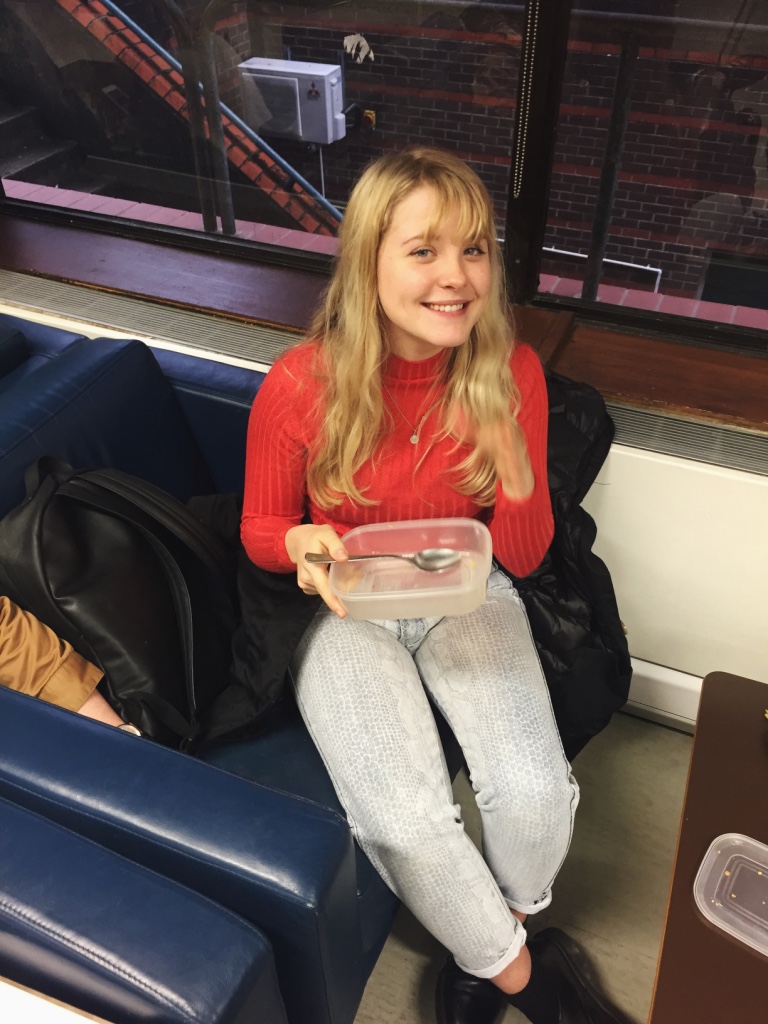 Rachel’s sister? Or Phoebe because she doesn’t really care. 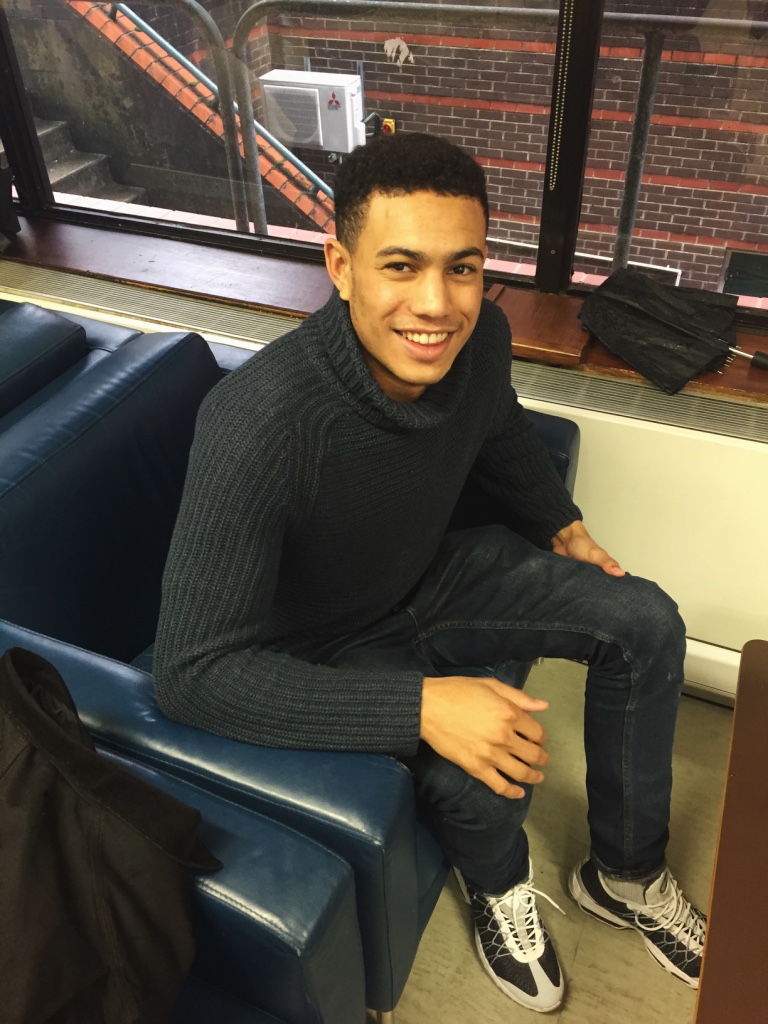 I’d be Joey because he’s jokes. He’s actually the only one I know. 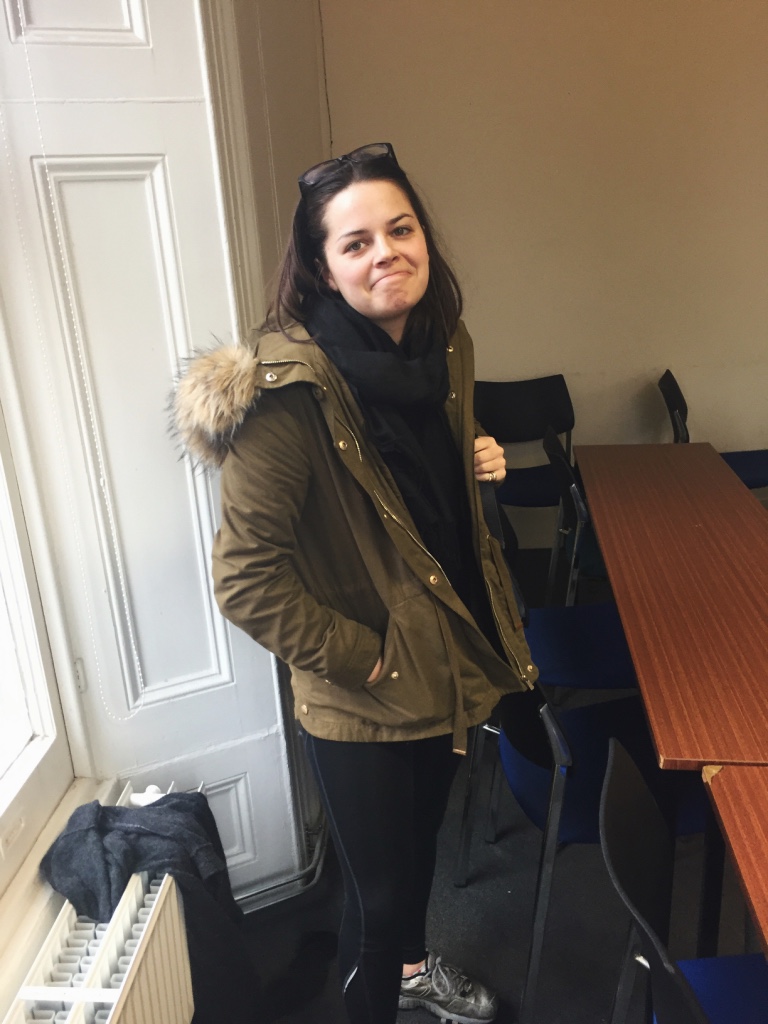 I’d be Estelle (Joey’s Agent). My least favourite episode is The One Where Estelle Dies. Obviously. 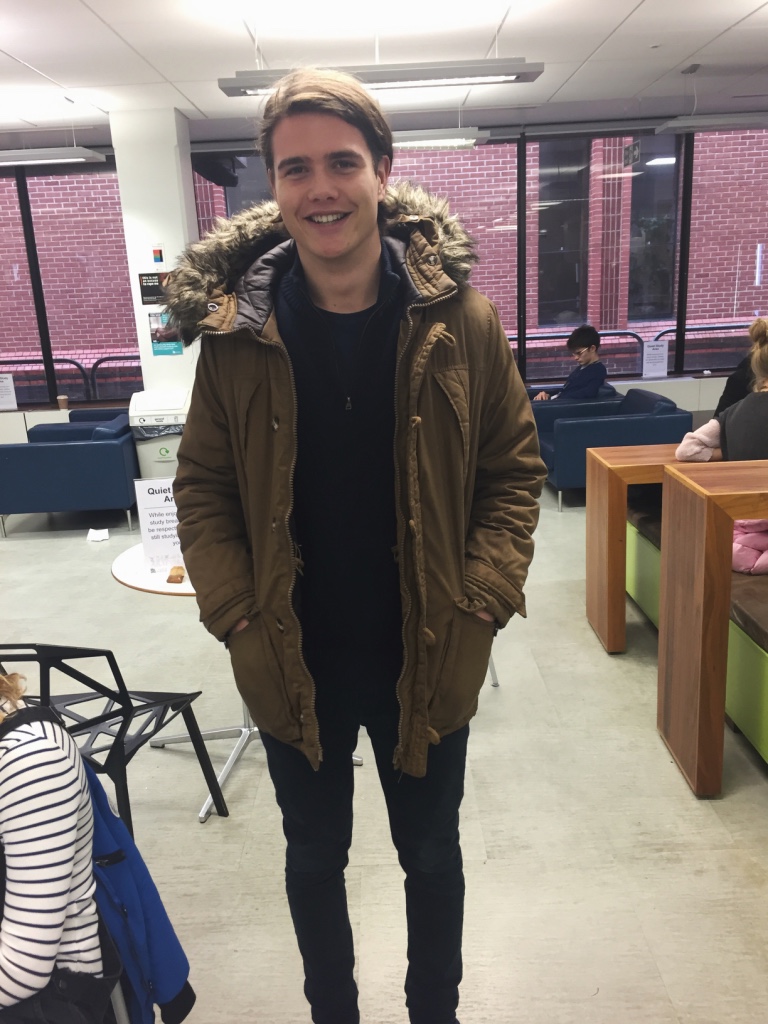 Chandler because I make jokes at other people’s expense. Chandler’s very sarcastic. 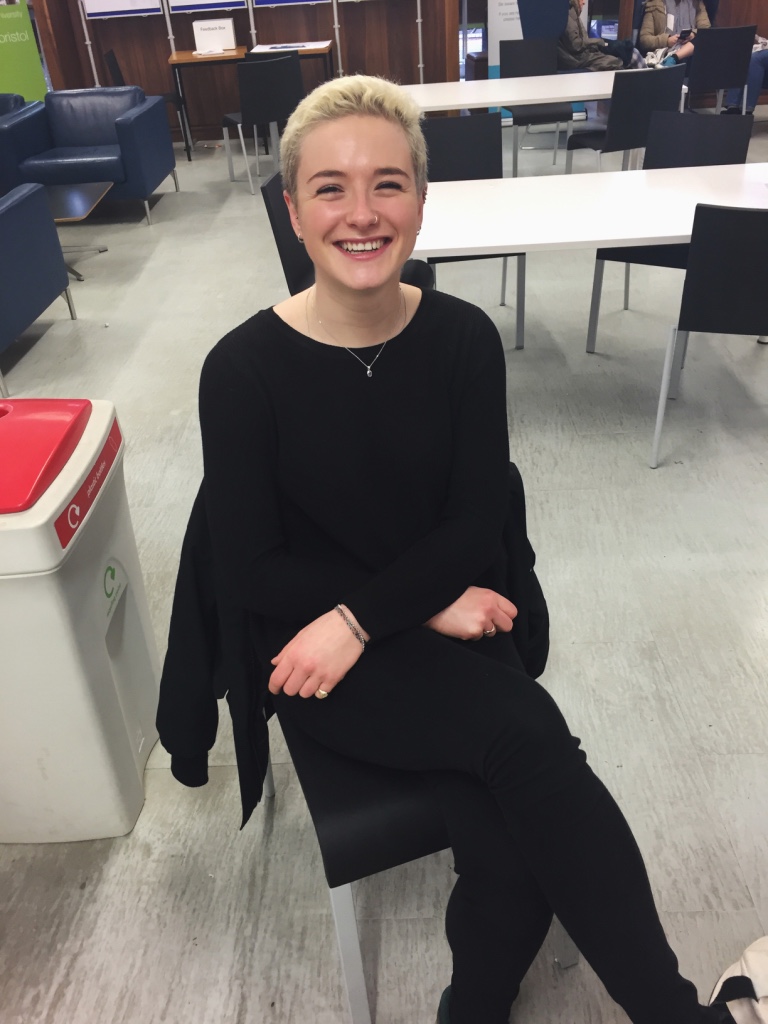 I think I would be Phoebe Buffay. I just make quite rogue choices in life. I like smelly cats. 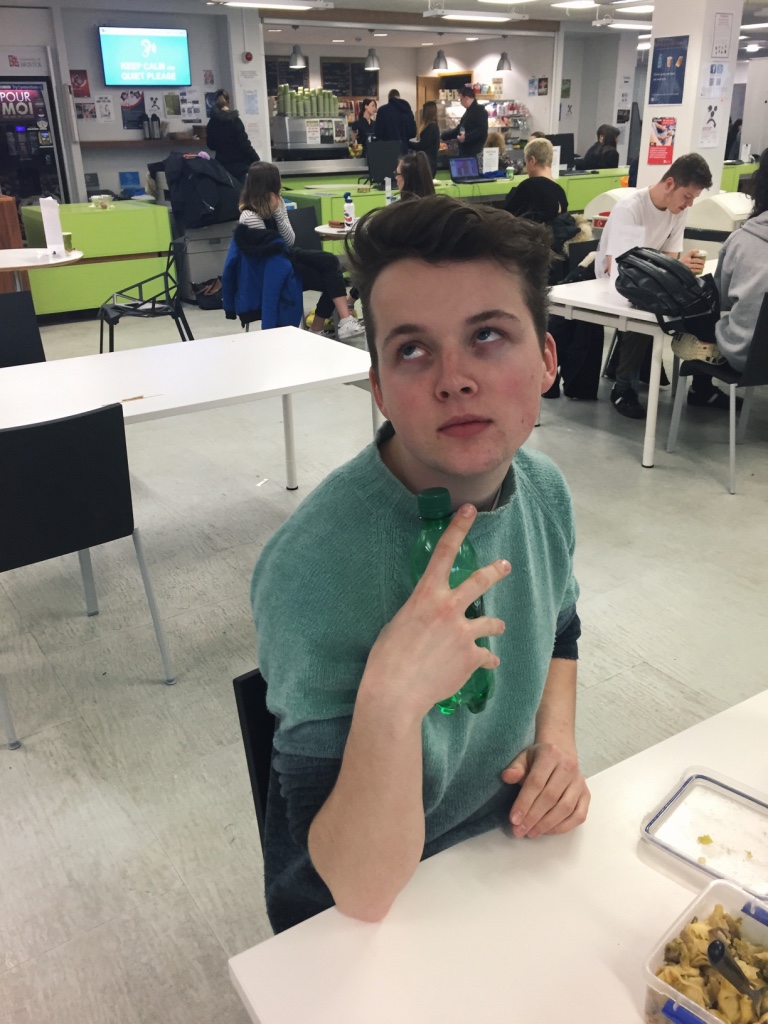