Justin Bieber came to Bristol on Friday (in spirit)

Friday night saw Thekla and Bunker open their doors to young revellers searching for a Bieber fix. Boasting the chance to hear beloved JB tunes such as Never Say Never and Somebody to Love, the Thekla event was so busy it spilled over into Bunker – we were spoilt for Bieber choice. 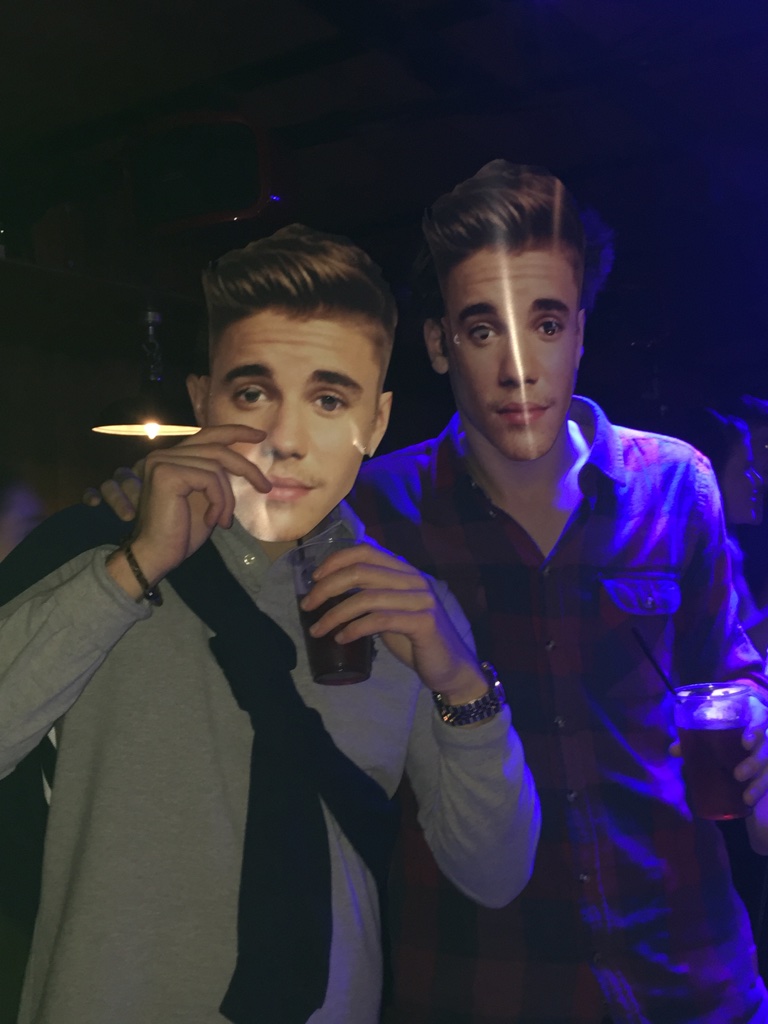 There was enough Justin to go around

Despite ticket touts (Selena Gomez’s) trying to make a few bob off desperate JB fans and students choosing to swap or sell their Thekla tickets in order to celebrate Justin in Bunker, both venues were packed. And if that doesn’t prove how current Bieber has become, the popularity of the event was affirmed when VICE announced they would be in attendance.

What was once believed to be a joke event or ironic fandom has now turned into genuine and shameless appreciation for a Justin Bieber banger or two. Since the release of his most recent album Purpose, the middle-class university preoccupation with UK grime has now been overtaken by a new admiration for Justin Bieber’s music. Stormzy, is it too late now to say sorry? 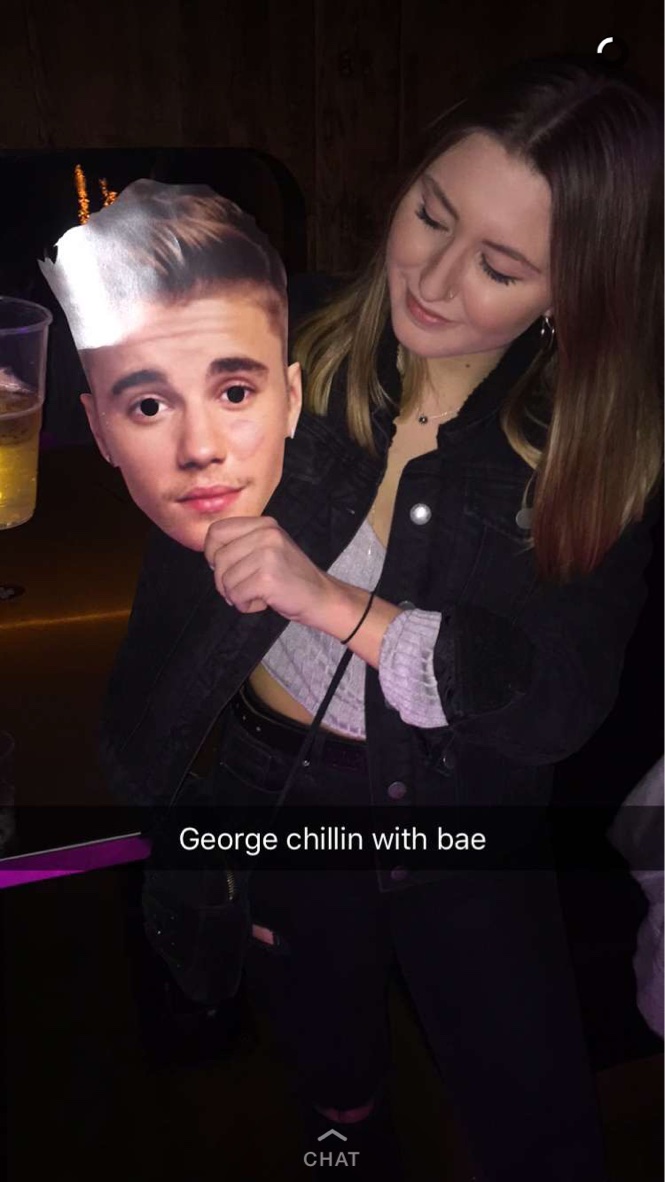 As the JBAS Facebook event page claimed, one JB tune was played every twenty minutes. Some of the classics were forgotten however and replaced with featured tracks or alternative versions. We heard the likes of Eenie Meenie with Sean Kingston and Craig David’s version of Love Yourself (which actually has a cool garage vibe). But regardless of how great Craig David is, the amazing comeback he has made over the past year, and the quality of his old tunes, unfortunately we weren’t there to hear the voice behind 7 Days. The lack of Bieber tunes was made up for with Bieber cut-outs and I’m A Belieber stickers, although I failed to see the Selena Gomez Piñata or Dartboard promised by JBAS. 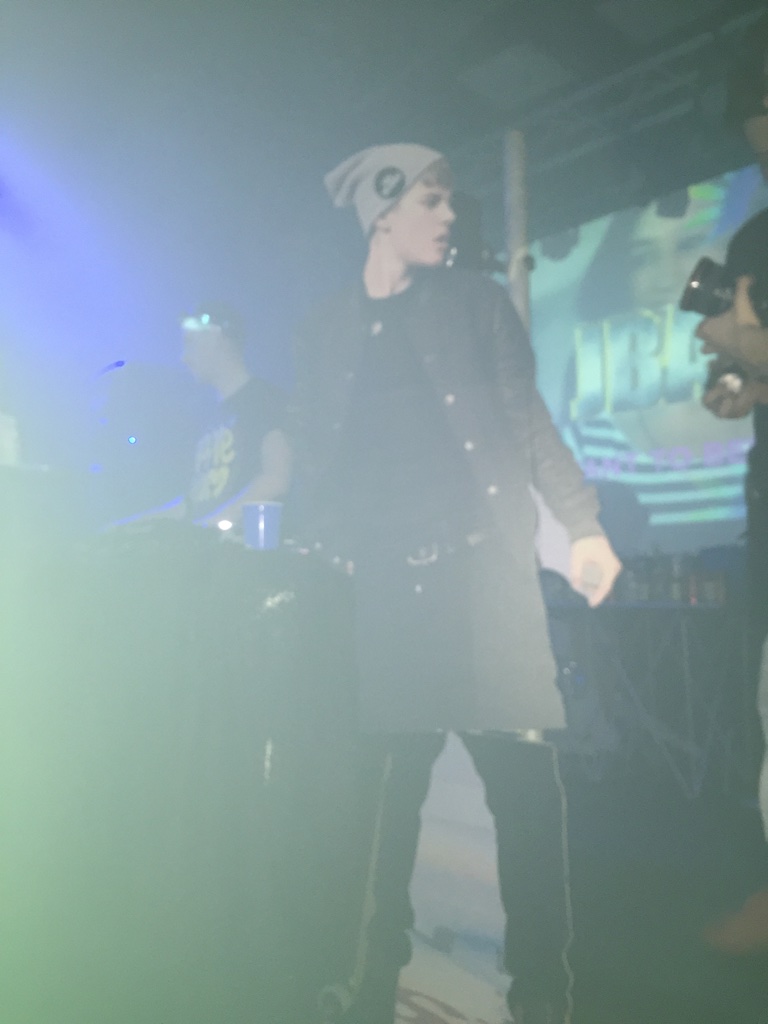 Much taller in person 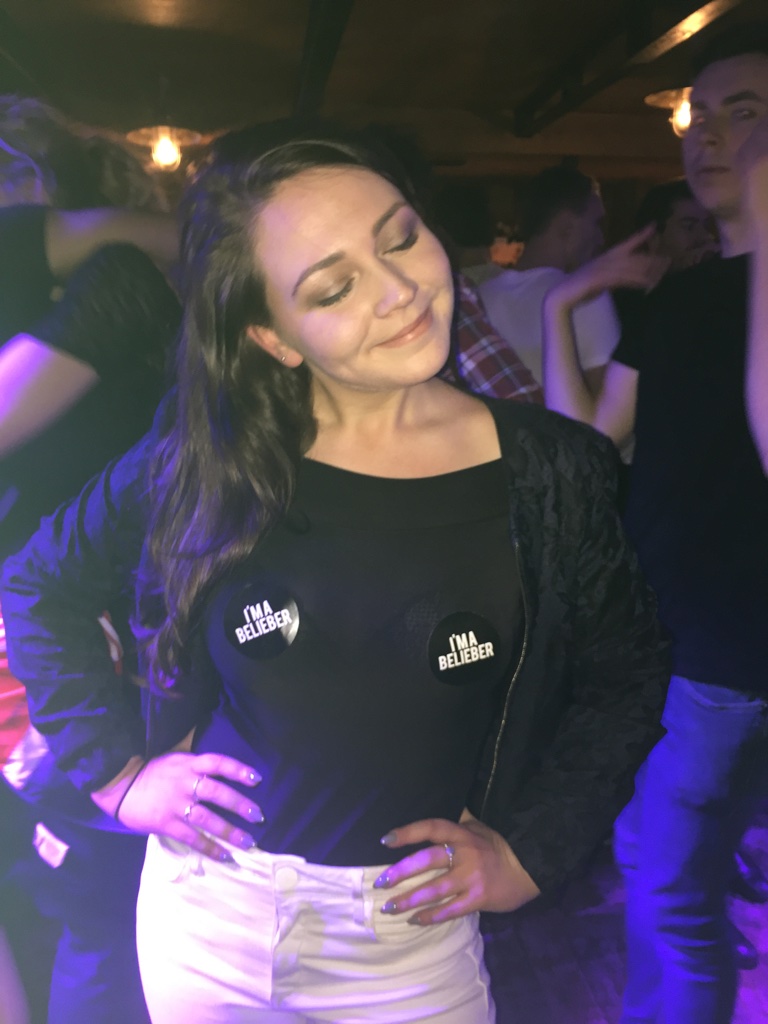 Regardless, the night was a success. It felt as though I was making a return to my younger years, when chart music was actually good and I enjoyed going out in town on a Saturday night. What’s more, the music that filled the Bieber void kept spirits high, because many of the tunes seemed to have been nabbed from NOW 67’s track list.

And for those of you who didn’t manage to get a ticket and are still asking, what do you mean? JBAS have promised to make a return to Bristol with another Bieber themed night in the future. So watch this space. 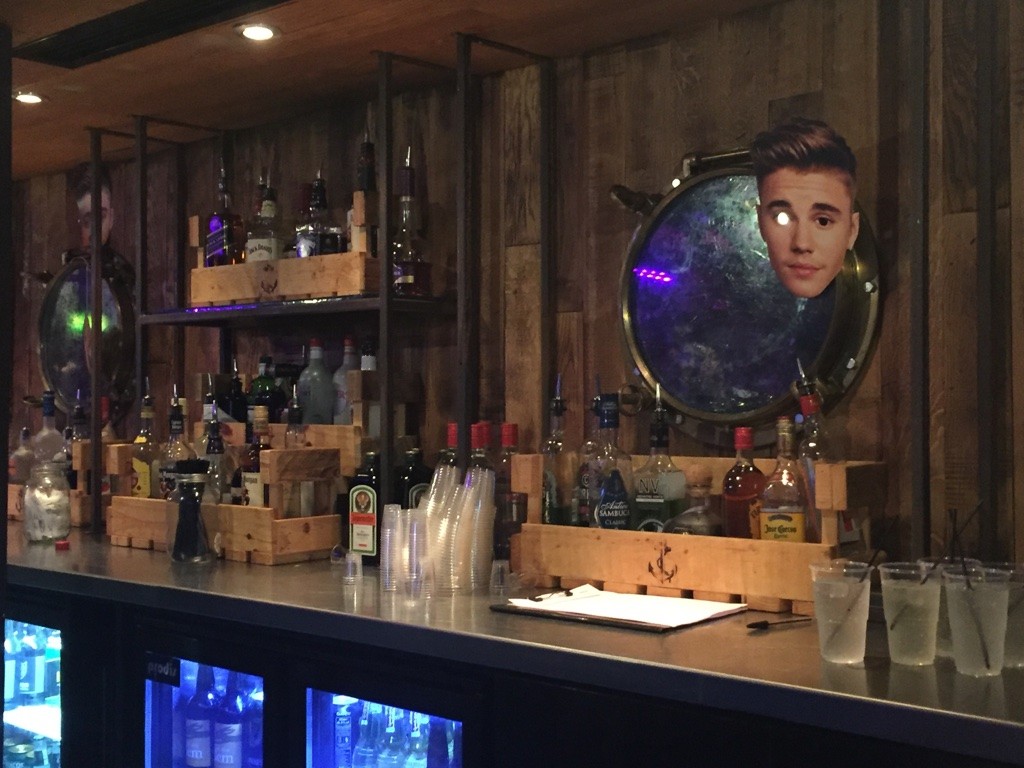 Where are you now? 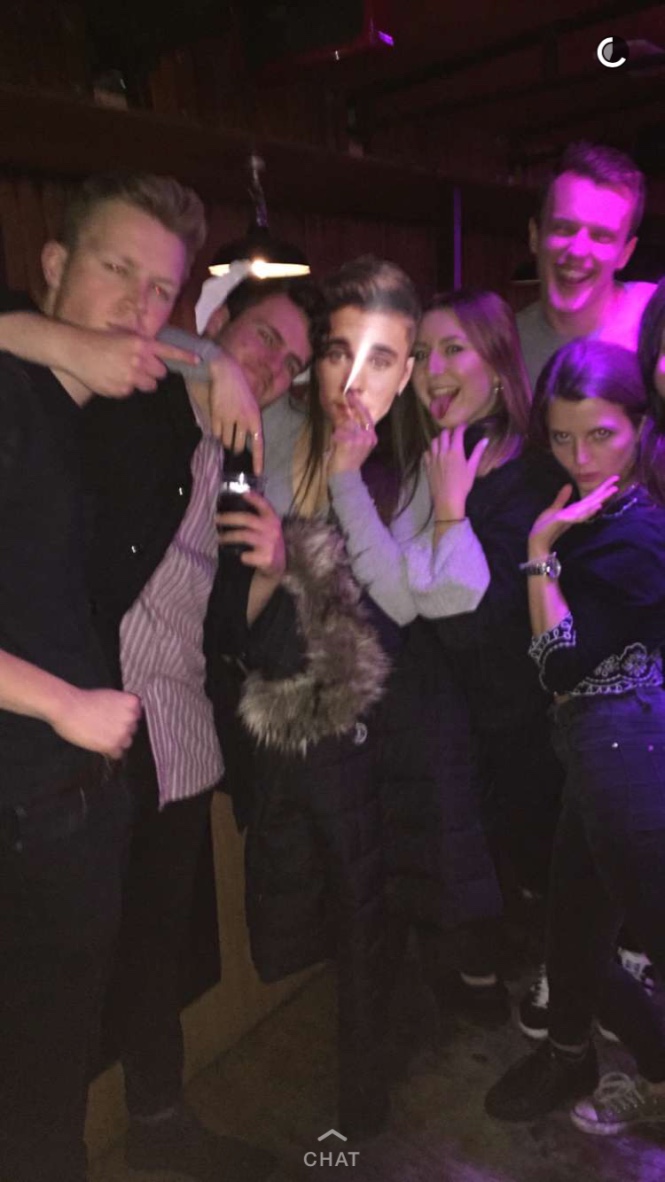