Eats Everything played a DJ set in a Bristol chip shop

And you missed out you suckers

You’re at Bristol, which means that when you’re not adjusting your top knot or practicing to DJ, you’re probably sitting in the ASS library watching Boiler Room videos to show everyone how “underground” you are.

However, a few lucky Bristol students recently took being wavy to a whole new high – and they didn’t even need any ketamine.

Last Wednesday, Boiler Room posted a series of clues on their Facebook page which led to a secret location where world-renowned Bristolian DJ Eats Everything was playing a super-intimate set. 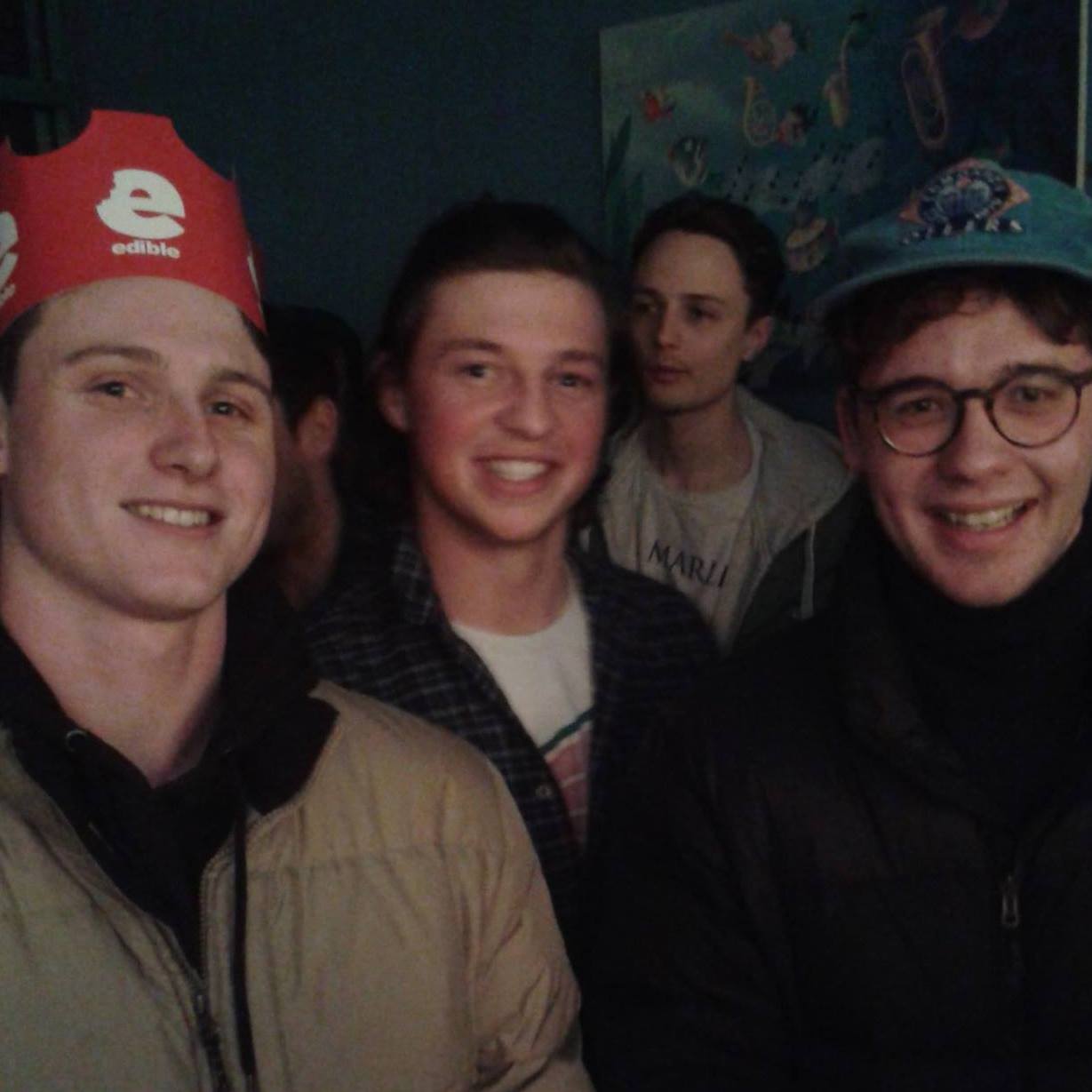 Determined not to miss out on the hottest ticket in town, hundreds of kids in wavey garms traipsed the streets attempting to solve the clues.

One vibesy group couldn’t be arsed with all that though. So they cheated.

They told The Tab: “We were supposed to follow a series of clues to reach the destination, but I actually know the head of Boiler Room after meeting him in a Berlin techno club while inter-railing on my gap year – so he just told me where it was.” 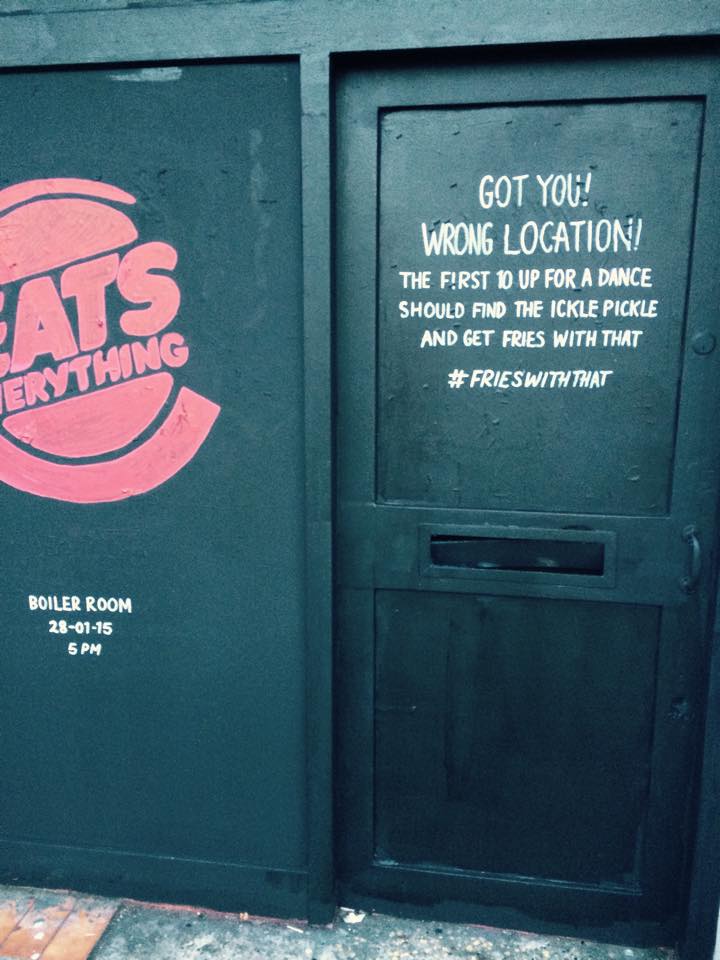 Being wavy can be quite the adventure

The final location was inside a chip-shop where Eats Everything played his set from behind the counter to the first ten people to solve the clues/cheat their way there.

One of the lucky crowd, James Bibby said: “I’ve done clubs, warehouses and skateparks – but that’s all a bit Majestic Casual or Eton Messy. Ever since I bought a vintage windbreaker I’m all about chip shops and boiler rooms instead – I guess it kind of makes me superior to everyone else at Bristol”. 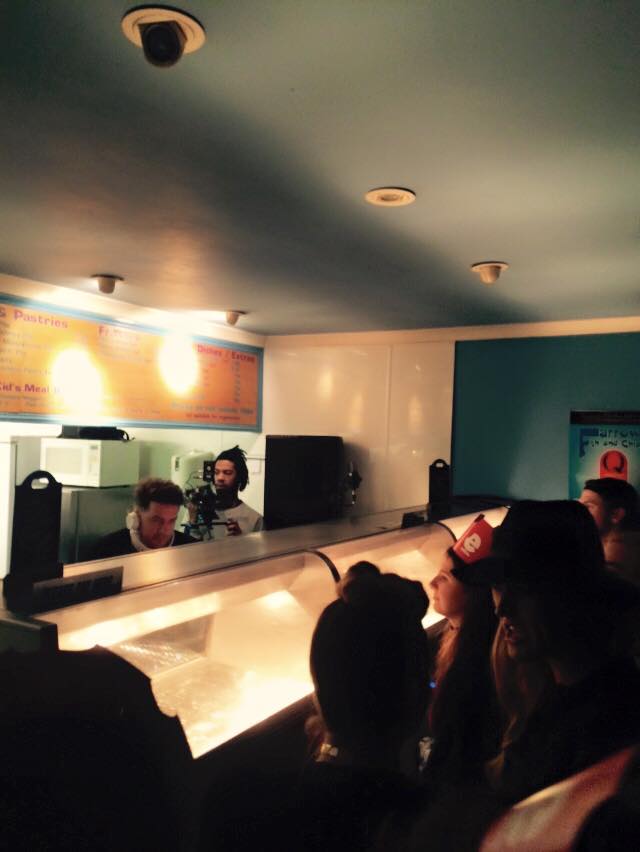 His DJ setup looks like my bedroom setup in Badock Hall

Another owner of tangible vibes told The Tab: “I mean sure – doing 2cb at blue mountain is great, but no one on social media can witness me doing that – this chip shop set is now available for all the world to see.”

Everyone else has just learned they need to get a whole lot vibesier.