‘I saw dogs eating my father’s dead body. Now I’m here to understand why people kill each other’

Twenty-seven-year-old Hyppolite Ntigurirwa narrowly escaped death when his own neighbours started hunting him down with spears and machetes.

After three months of starvation, infection and waiting to die, and twenty years of trying to forgive his country, he made it to Bristol to receive the education he always dreamed of.

Hyppolite is starting a Masters in Sociology and is determined to use his degree to resolve the ethnic divides in Rwanda.

He spoke about the horrors he witnessed 20 years ago.

He said: “There had been years of tension between the Hutus and Tutsis, the two main ethnic groups in Rwanda.

“When the Hutu president’s plane was shot down in April 1994, the Tutsis were blamed. The Hutus swore revenge against Tutsis. There were announcements ordering the Hutus to hunt down and kill Tutsis in revenge on the national radio.

“That morning, my cousin ran into the house and said, ‘We need to take you into refuge.’ But it was too late. They had already started killing. The Hutus had been prepared – they had machetes, spears and claves. 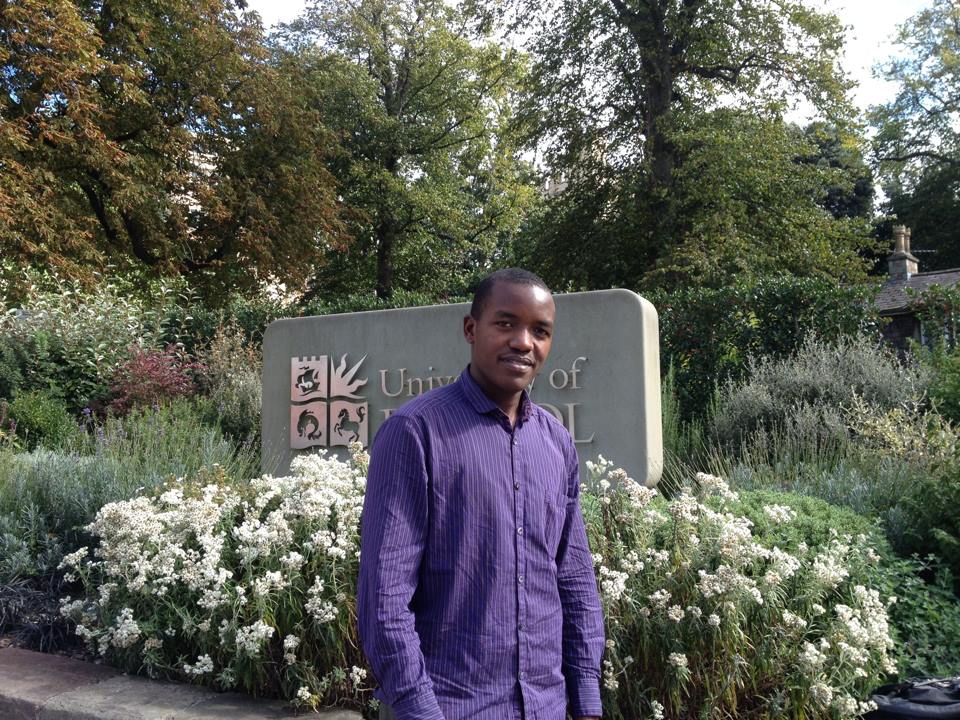 ‘I couldn’t understand how people can be neighbours, be friends one day and turn on each other and try to kill each other the next day’

“My parents decided to take us into hiding. My mother took my five sisters and my brother and I went with my father to my Hutu godparents’ house.

“But the killers came looking for us there. We knew them – they stayed a few metres from our homes and they are still our neighbours after they were released from prison. They were using the information they knew about us from our friendship to hunt us down. They said our names.

“Some of the killers were the families of children I used to play football with in the village. Although he was uneducated, my father worked as a doctor for the local people. One of the killers who came to my godparents’ house was a patient that my father had just cured the previous week.

“My godfather hid my brother and me under a big wooden boat-shaped pot. We had to stay there, completely frozen, starving and lying in our own pee for a week. The killers came to the house every day. Sometimes they sat down on the pot we were hiding under, but luckily they didn’t find us.

“After a week, we left the house to stay at a Catholic church. Everyone was going there – we thought they would not kill people in a church. There were thousands and thousands of us there. We had no food, no water – we were starving, but no one cared.

“After a few days, there was an attack on the church. This time, they had grenades too. My father dragged me outside the church. He showed me a big, dark bush to hide in, and then he hid in another bush a few metres away.

“And then the killers moved on. I was still frozen in my bush, I couldn’t do anything. All I remember of that moment is silence. But eventually I decided to see how my dad was doing. I knew, really, that he was dead, but a small part of me still had some doubt, some hope.

“I found his body surrounded by dogs, eating away at his flesh, eating the dead body of my dad. I was afraid, I was a child. I thought if I stay here, maybe these dogs will eat me. I went away. That was the last time I saw my father.”

The next two months of the genocide are a bit of a haze for Hyppolite.

He said: “Sometimes I hid in the church again, sometimes I was taken to refugee camps. I was seven-years-old and I had to find refuge alone.

“We stole food from farms and gardens when we could, but most of the time we could do nothing but hide. When the killers came, I hid under the dead bodies so they wouldn’t find me.

“There was every kind of disease in the places we stayed, with dead bodies and human excrement all around us. We starved; it was life with no food, no security, just waiting for the time to be killed or time to die.”

After the genocide ended, Hyppolite found the surviving members of his family and they moved into a government-provided house as their own home had been burned down. It was a combination of luck and immense hard work from his whole family that got Hyppolite through school.

He added: “My sisters worked on farms and as maids for other rich people so my brother and I could go to primary school. For secondary school, we were supported by a survivor’s fund and we won scholarships to high school and university because we had the highest scores.

“But we were a poor family from a poor village. Without all these different kinds of supports I wouldn’t have been able to go to school at all. So many children in my position didn’t get any of these opportunities.” 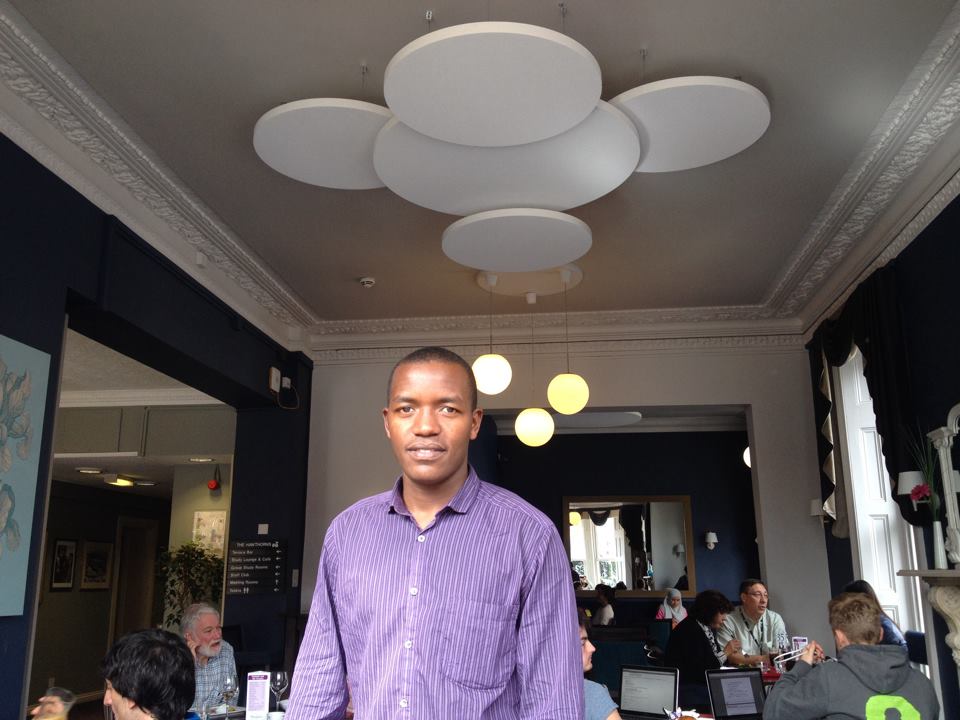 ‘We need to change what future generations in Rwanda are taught’

But the biggest challenge of all was recovering from the trauma of what he saw and forgiving his Hutu neighbours.

“As kids, we did not care who was Tutsi and who was Hutu. We played with everyone, we managed to be friends. But my older siblings found it harder – these people had killed our father and 82 other relatives.

“And when I got older, it was harder too. I couldn’t understand how people can be neighbours, be friends one day and turn on each other and try to kill each other the next day. That was my burning question. That’s why I’m doing this Sociology course.

“I hope to get a PhD and then return to my country to set up a social research centre. We have a lack of social researchers to show us how to recover from the wounds and conflicts of the genocide. Hopefully I’ll be a professor, working with many different people to resolve these problems and show the people of Rwanda how to live as a community, as keepers of each other.”

“The horrors that I saw, that I had to live through – that must never happen again. But the conflict is still not over. Even today, there is genocidal ideology in Rwanda. There are genocide commemorations in April; people kill others just because they are Tutsi. We need to change this thinking. We need to change what future generations in Rwanda are taught.

“Forgiveness is hard. Of course it is hard when your neighbour says, ‘I killed your father. I killed your five cousins. I’m sorry. Forgive me.’ But they were taught to do what they did. The government taught the children to kill from a young age. They taught them to hate the Tutsis for years before the genocide. They called us snakes and cockroaches on the national radio – that was the problem.

“There is a need for forgiveness. Otherwise, these people will spend all of their lives in prison. That would be even more waste of life. Otherwise, we may be doing the same as they did. There might be another genocide. Otherwise, we will never recover.