UoB have opened a great new study space which has a whopping 200 study spaces, that’s the overcrowding sorted then

But don’t try going on the weekend

Education Officer Adam Goldstone announced this morning that a new study space has opened on campus.

The Harding Library reopened earlier this month after undergoing refurbishment to make it into a 'state-of-the-art' study space.

This refurbishment followed the merging of its old library contents with the new Main Library prior to its opening in September 2016. 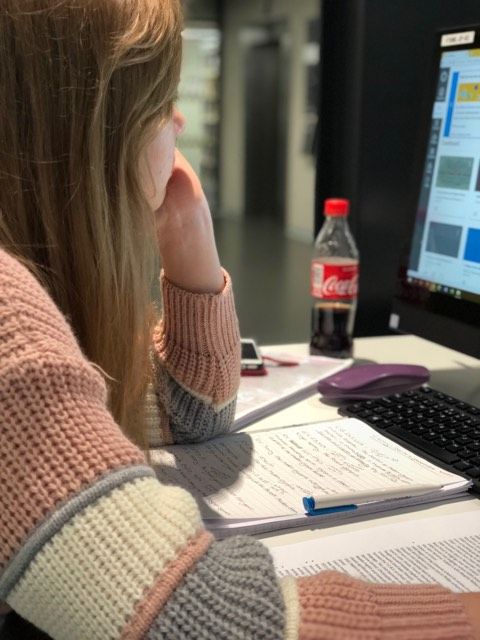 The new study space will provide over 200 seats and 30 computers, with an additional eight bookable private study rooms, printing facilities, and an interpreting suite.

Located in UoB's Law School, its central campus location is a good selling point, however, Goldstone's announcement revealed that it is already so in demand that they have had to extend its opening hours, with it now operating 9-6pm. 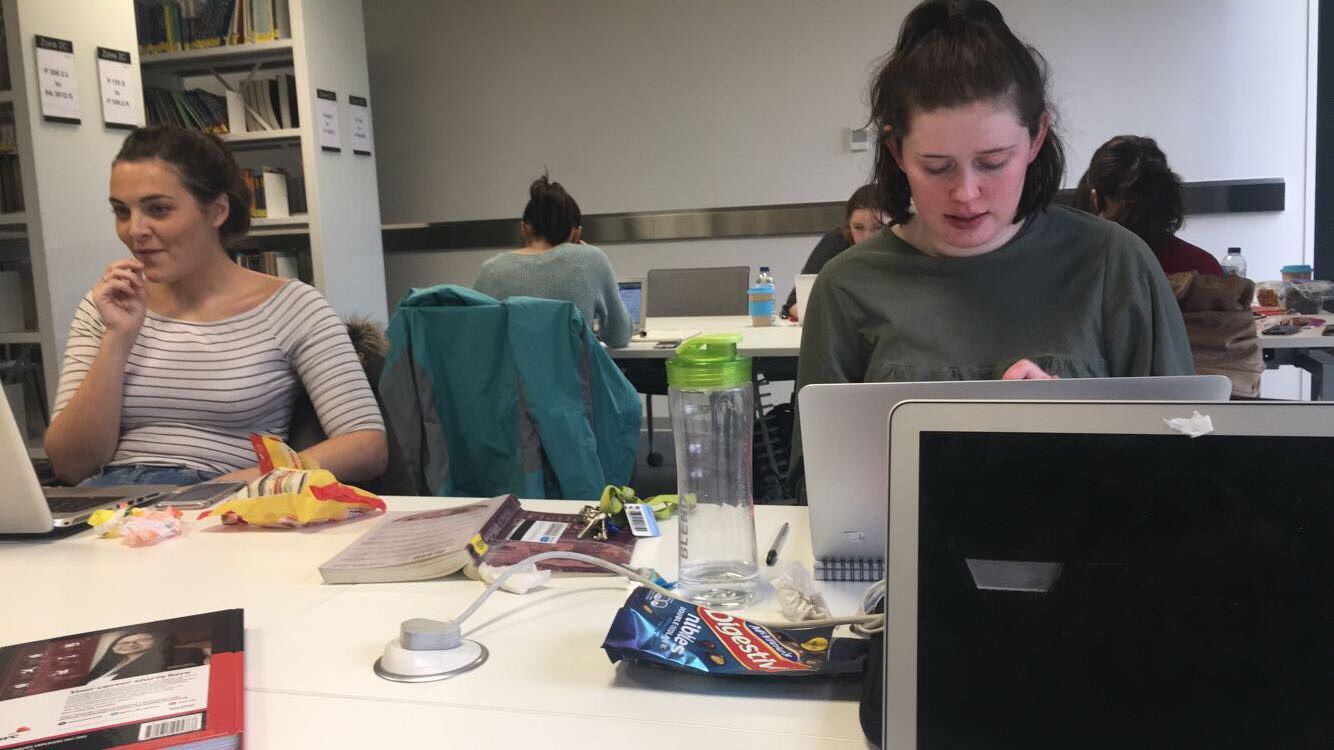 It's only open Monday to Friday though, so it won't be much help on Sundays when you're desperately trying to finish the essay you told yourself didn't matter when deciding to go to Fab the night before.