Brum Netball squad get their kit off for charity

The Brum Netball squad posed for a naked calendar on The Vale to raise money for Breast Cancer awareness charity Coppafeel!

Many lucky freshers on The Vale got a glimpse as 16 Brum netballers dropped their dressing gowns with perfectly placed netballs to cover their dignity.

Flaunting their best assets, the girls could also been found starkers at Urban Village bar in Selly Oak as well as getting their kit off in the ever-so-glamorous Munrow Sports Hall. 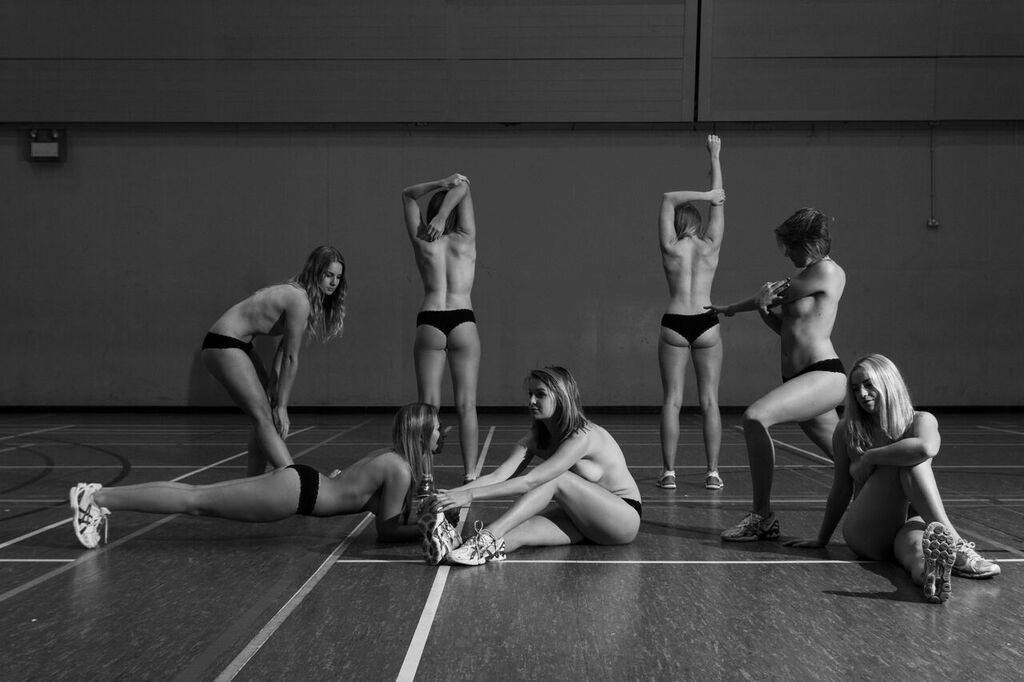 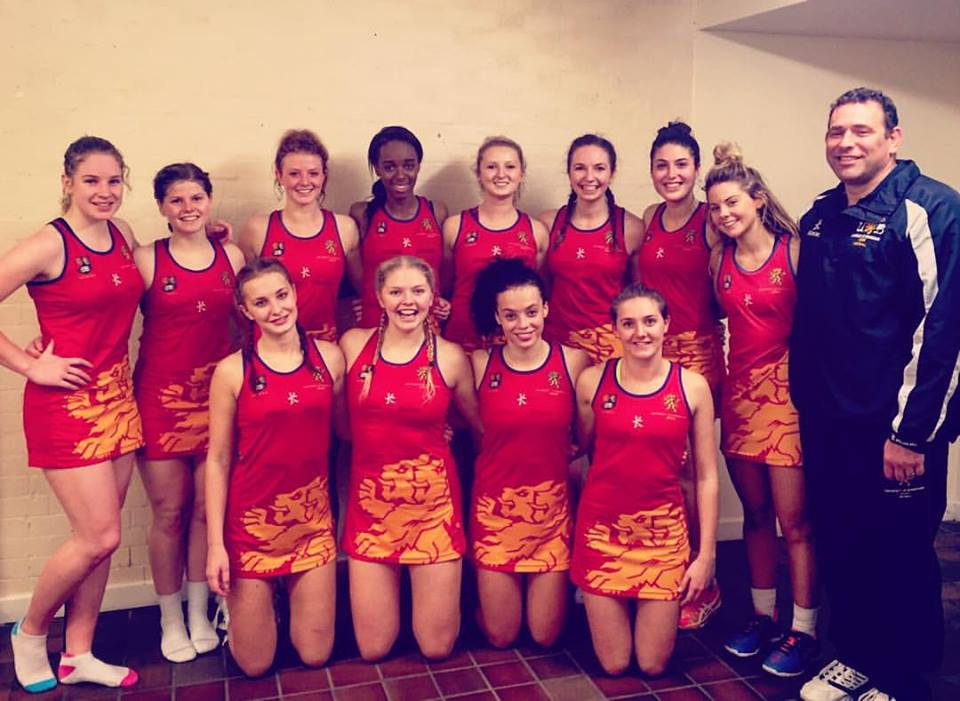 Current first team for UoB Netball, many of whom participated in the calendar!

Liv Stables, a member of the Netball Committee told The Tab: “Despite the freezing cold and the enormous amount of nip-ons, it was really good fun and the money we raise for our club and the fantastic charity Coppafeel! will definitely be worth it”. 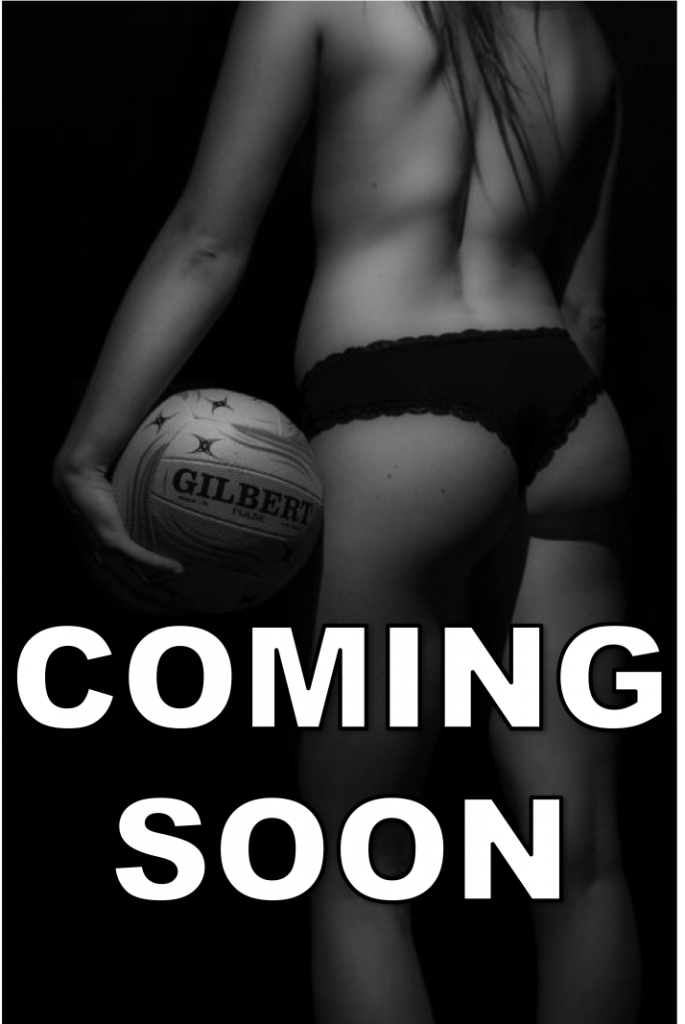 A sneak preview of what’s in store

Second year History and Politics student Lauren Wood is in charge of fundraising and sponsorship for the Netball Club along with Liv Stables. Lauren told The Tab how the calendar idea came to be.

She said: “We thought it would be a fun and alternative way to raise funds for our club instead of relying solely on the membership fees. We felt as a female based sport our collaboration with the Coppafeel! charity was really appropriate – especially with our fundraising method.”

A member of UoB’s PhotoSoc had the honour of snapping the stylish photos, and once completed the Netballers chose a cheeky photo for each month of the year from the selection.

Their pert derrières will make a lovely addition to any UOB student’s bleak bedroom walls and may even help to get students a little more organised.

The Netball committee will sell them at a reasonably priced £8 from December in preparation for Christmas, and would make a great gift for a saucy Secret Santa.

£2 from each sale will go directly to Coppafeel! and more information about purchasing the calendars will be advertised through promotional posters on campus.

Coppafeel! is a UK based charity encouraging all to “get to know your boobs and check them regularly” and in turn CoppaFeel! want to make late detection and misdiagnosis a rarity.” More information can be found out about their work on their website. 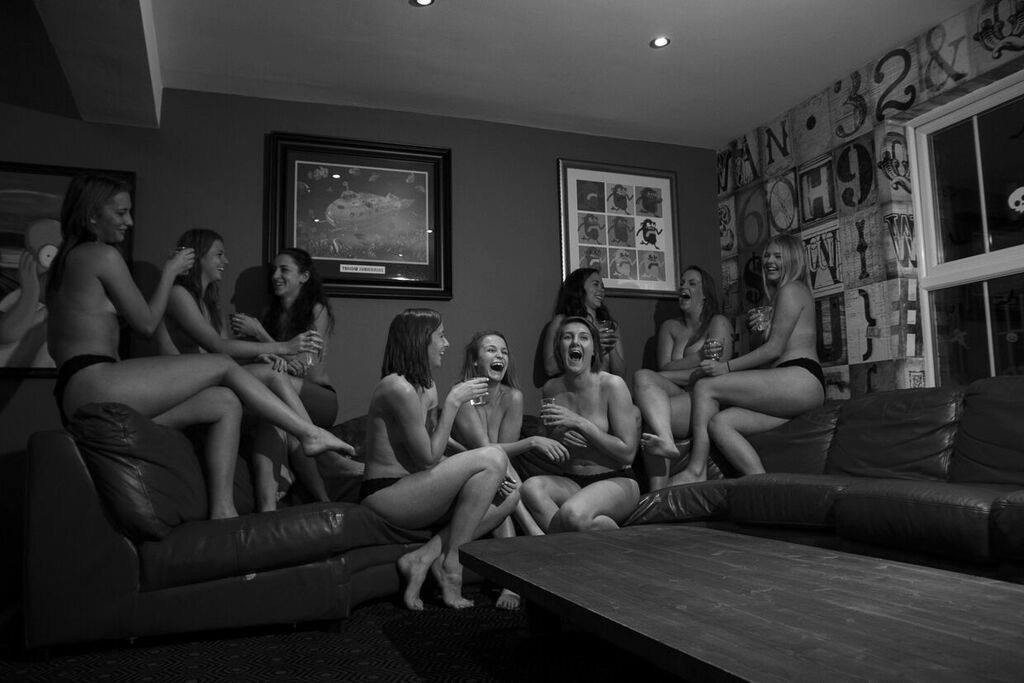 and they had great fun doing it…

Hats (and clothes) off to the Netball Team – doing a naked calendar certainly takes “balls”.