Why do the men of Selly Oak act so macho?

Starting uni at Birmingham last year was a novel experience for many of the usual reasons.

In addition to the usual factors of living alone and doing your own washing, I also became aware that I had entered a curious ideological climate, where to ‘grin and bear it’ was a synonym for masculinity.

In this, the man who made life easier and more enjoyable for himself where possible was somehow less of a man – or a ‘pussy’. 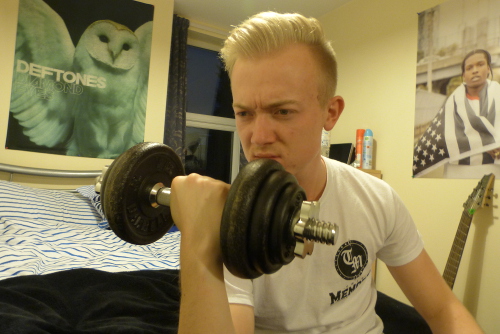 The first time I became aware of this phenomenon was when I started going to the uni gym, where at the time my first priority was not making a fool of myself in front of all the big bastards in the free weights area.

After a few sessions I began to notice hard, slightly sore calluses on the palms of my hands. I complained to my friend about this and was reliably informed that I could get training gloves to stop this from happening, but that people who did were ‘pussies’, and that if I wanted to be respected as a true Gym Lad I should just suck it up and get on with it. 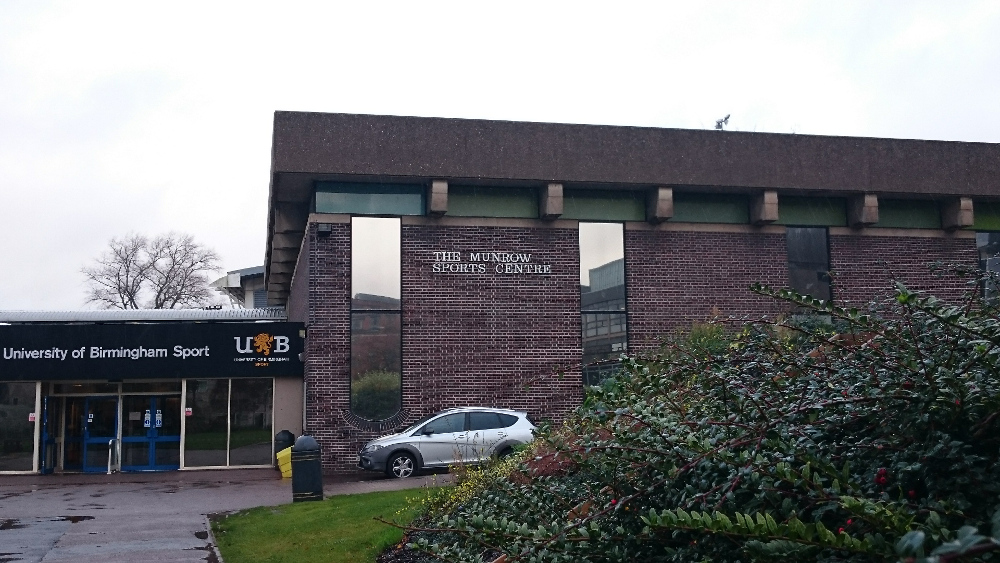 And so, despite there being an obvious and easy solution to the problem I had identified, I sacrificed comfort in the name of ‘manliness’. 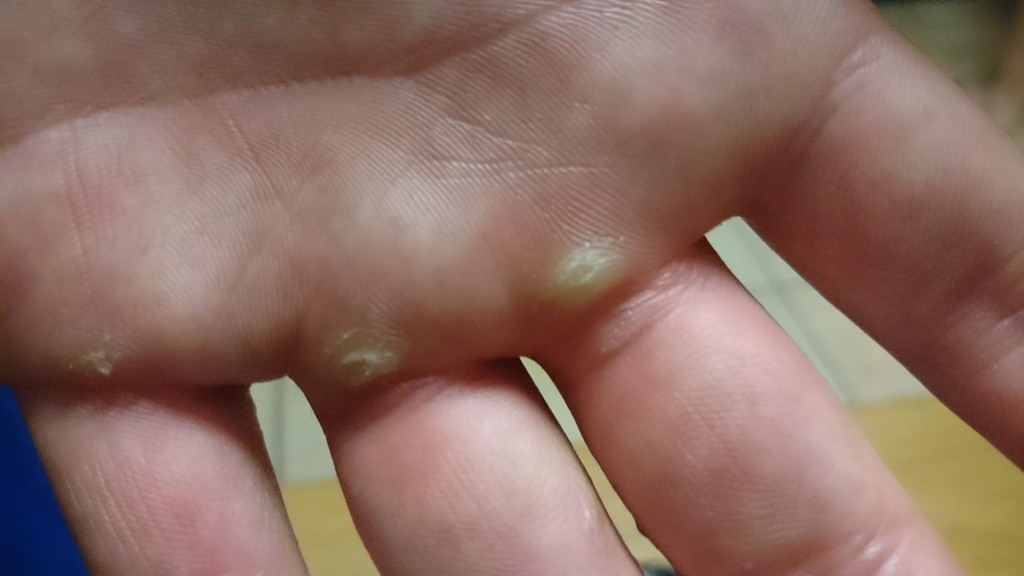 Why would you want this?

Another example of this came last week when I was walking through Selly Oak on the way to a lecture. It was raining quite heavily so I was using an umbrella, which I thought was quite sensible seeing as umbrellas keep you dry.

On the contrary, the housemate I met on the Bristol Road seemed to think my choice of rainy day apparatus made me a ‘wimp’, and that to be a true man, I should have cast aside the umbrella, braved the rain and entered my lecture dripping like a sopping dish rag.

Now, I am aware that I could have worn a waterproof, but an umbrella keeps you drier, and a hood messes up your hair.

I am not ashamed to admit that the latter was a consideration. I do not style my hair in the morning just to have it destroyed as soon as I set foot outside my front door. Of course, if this happens, it is not the end of the world, but if I can avoid it with little to no effort then, logically, I will. 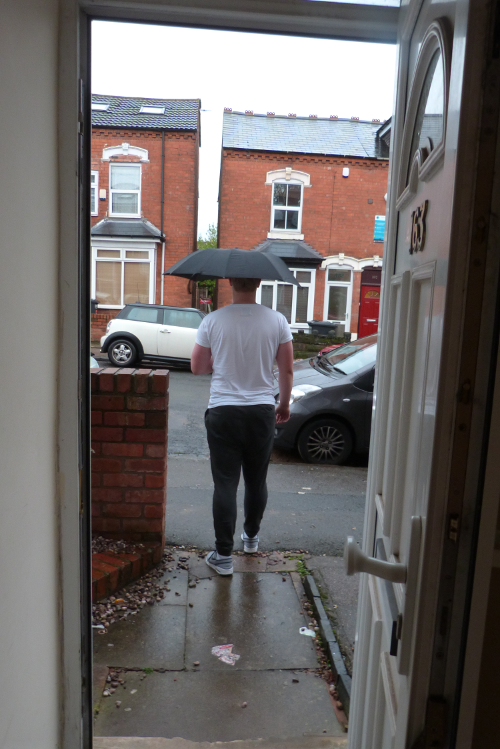 This guy’s got the right idea

This is the crux of the issue: because these problems are only minor, as men we are expected to put up with them. Indeed, as with the rainy ruination of my hair, it would not bring about Armageddon if we did – but if an easy and practical solution exists, who can blame the man who takes it?

So this goes out to all my fellow sensible men suffocated by an oppressive regime, who feel the weight of judgement every time they don a pair of woolly gloves to play football on the Metchley pitches in the freezing heart of winter.

Not just them, but also those who feel that their very masculinity is in question every time they crack open a can of Strongbow Dark Fruit at pres because they refuse to suffer on through yet another urinary Carling. 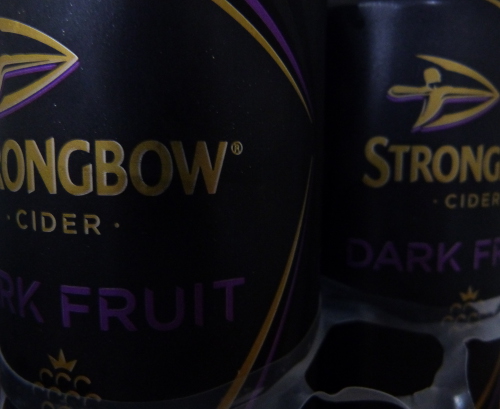 You should never be ashamed of drinking these

You are maximising your happiness through small acts of rationality and I salute you. Carry on doing what is best for you, and rejoice in your freedom from the ludicrous idea that being sensible is somehow unmanly or weak. It is not.

Being sensible is manly. Laugh at those who think otherwise.