Why is there so much mould in our houses?

For those of us living in Selly Oak, severe damp and mould is something we’re used to dealing with after a hard day’s work in the library.

Every winter, those lovely black speckles get worse and worse, with many landlords not really doing anything about it.

The Tab spoke to Jayne, whose house has been badly affected by mould.

“This isn’t Farmville. If I wanted to start harvesting organisms I would have just left uni and become a farmer.” 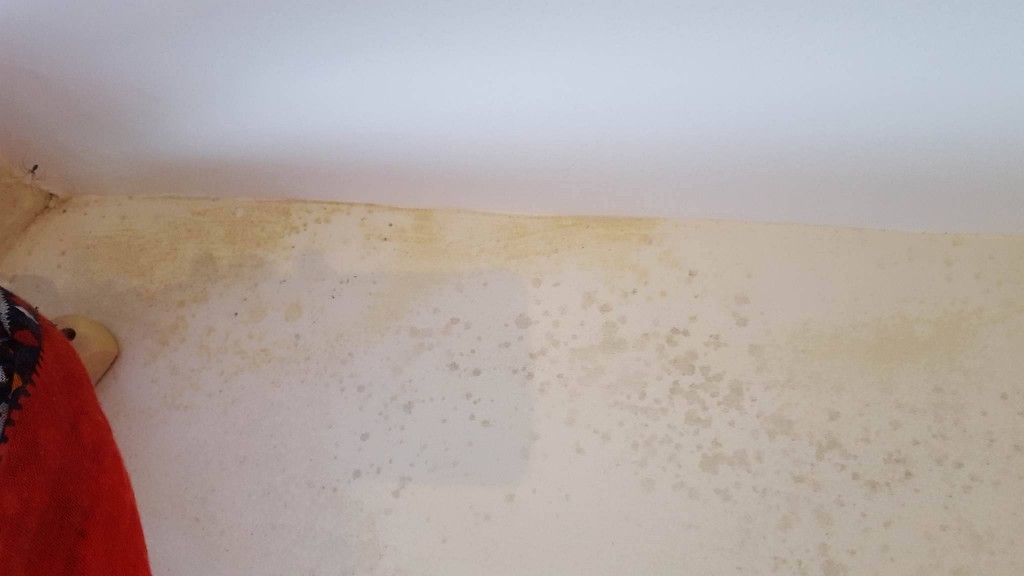 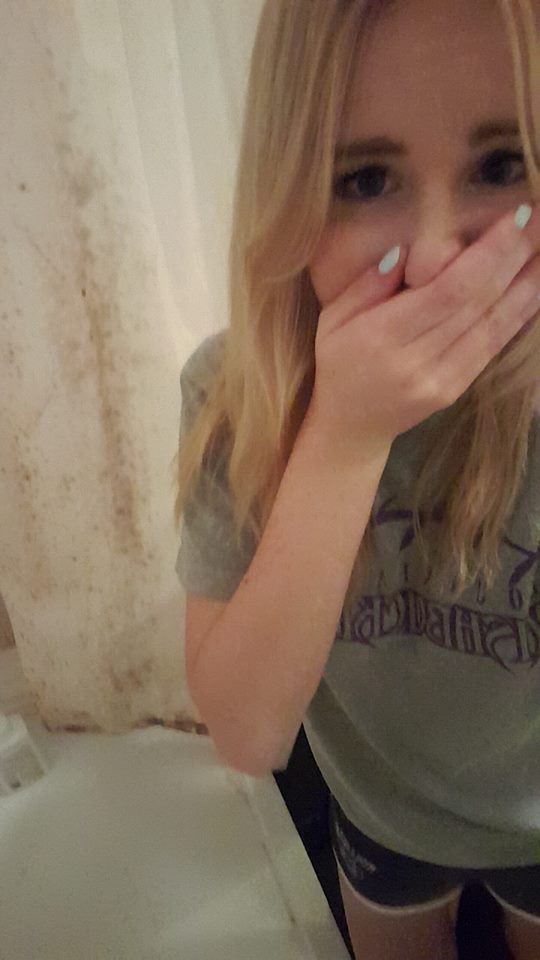 Jayne said her landlord has not been cooperative about fixing the problem.

She added: “We’ve mentioned it a few times. He hasn’t really done anything yet except promise someone to come round and take a look.”

Anthony, a postgraduate Civil Engineering student who also lives in the house told The Tab: “I’ve seen less mould on month-old bread than there is in our house.”

Having mould in your home can seriously affect your health, with the NHS Direct website saying: “If you have damp and mould you’re more likely to have respiratory problems, respiratory infections, allergies or asthma. Damp and mould can also affect the immune system.” 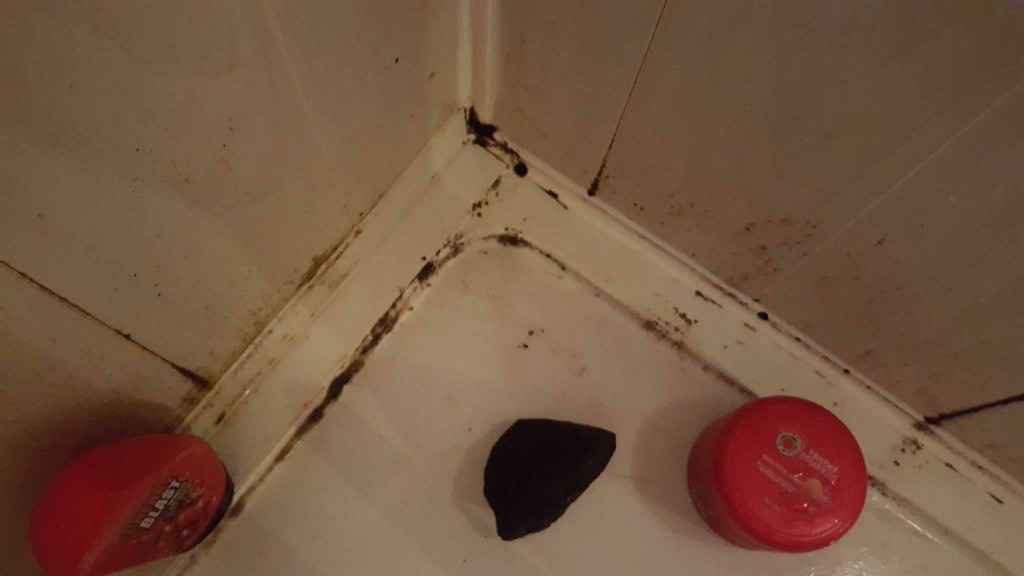 There are products available to clean mould spores, but they are often expensive and the cleaning is time consuming.

Henry, a third year English student thinks we shouldn’t be out of pocket because of landlord’s laziness.

He said: “It’s a landlord’s responsibility to fix problems in their property. Why should students be paying for extra cleaning supplies and wasting our time over a problem we didn’t cause.” 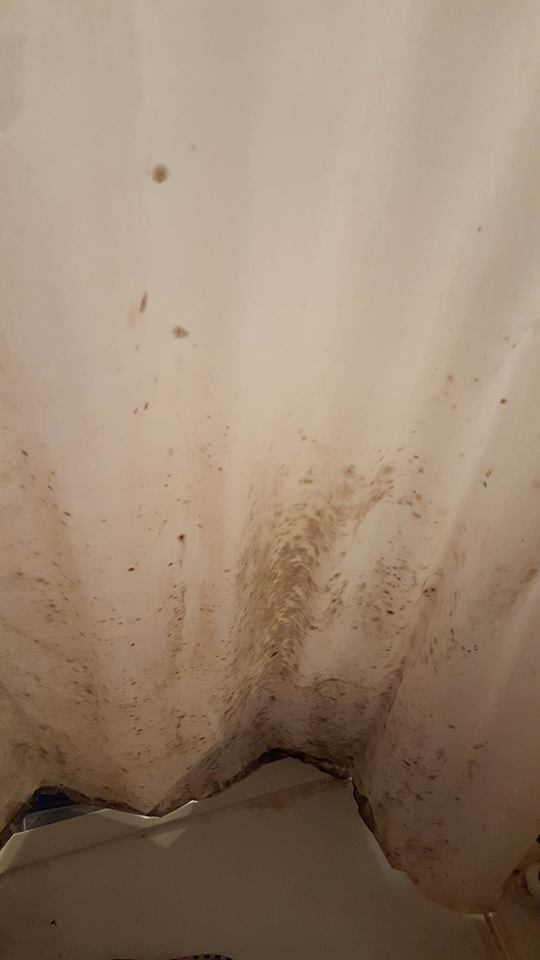 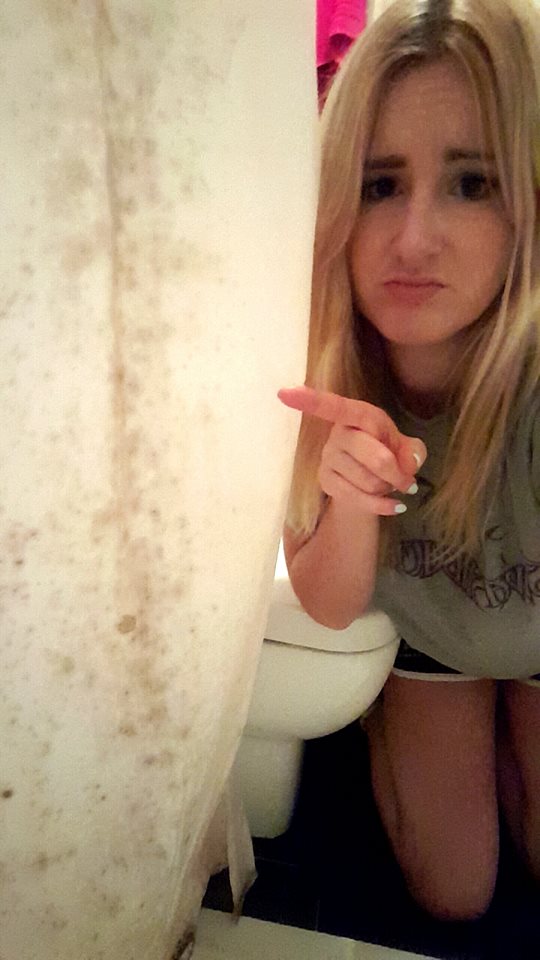 Imagine having to shower with this every day

A representative from Broadcourt told The Tab there isn’t much landlords can do.

“It’s a structural problem”, they said. “Once mould is in a room it’s hard to get it out. But you should always contact your landlord and let them know.”