A quarter of us in the West Midlands have voted 69 as our favourite sex position.

24 per cent confessed it was their position of choice in a study which also revealed only 35 per cent practice safe sex, placing us in the bottom three next to the South East and Yorkshire.

The region practising the most safe sex was Northern Ireland, who reported 79 per cent always use protective contraceptive methods. 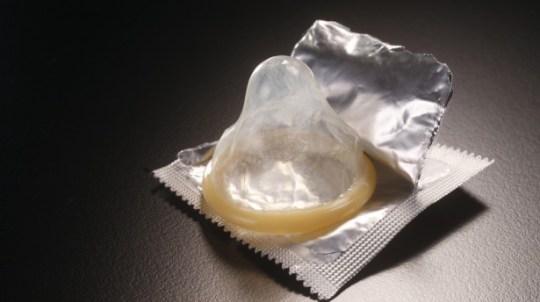 Only 35 per cent use a condom or other contraception

The survey asked over 2,000 sexually active males and females about their kinks, favourite positions, and about safe sex.

Over half of Wales (51 per cent) admitted doggy style was their favourite way to romp, with the North West playing it safe with 41 per cent loving missionary.

We also rated ourselves an impressive seven out of 10 for how kinky we are, making us the fourth kinkiest region in the UK behind the South East, Wales and Scotland.

The South West only rated themselves three out of 10 for how experimental they were, putting them last.