With the sheer amount of beautiful celebrities on Instagram, it’s understandable to become overwhelmed with how average we all our by comparison.

But there’s some small reprieve in how recently celebrities like Kim Kardashian, have been accused of airbrushing or photoshopping their pics to make them look thinner, taller, or more curvaceous.

With many of these amateurish photoshop attempts, the fakery is made obvious by distorted floors or door frames, or weird blurring around certain areas in need of a little airbrushing.

It’s likely the app which celebrities are using to edit these photos without the help of professionals is FaceTune.

The revolutionary 79p app allows the user to easily “reshape” photos to instantly make waists narrower and bums bigger, and is apparently a star favourite for finishing touches.

We decided to see how easy it is to get your dream body online, if not in real life.

In these photos of Kimmy K, parts of the back ground are oddly curved. They were even more bendy when we tried to make our own curves bigger to match. 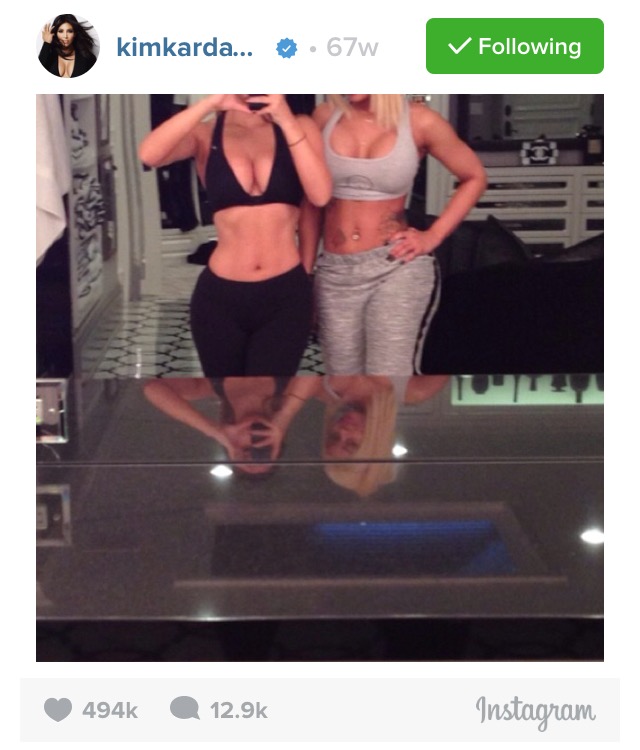 In this photo of Kim K and a friend the door frame behind them look oddly curved, meaning they probably made themselves more curvy.

We distorted our kitchen when we tried the same thing on the app. 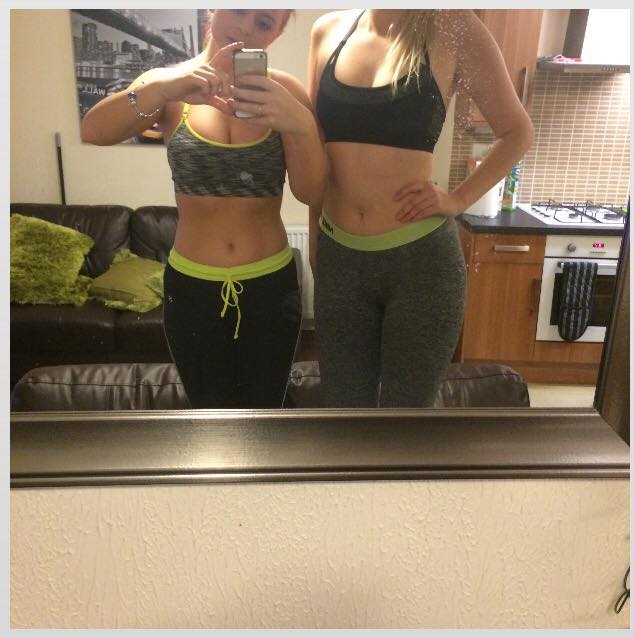 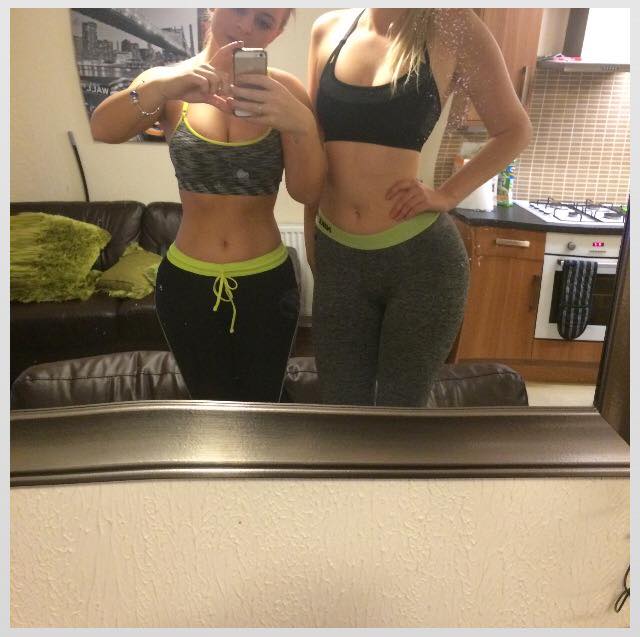 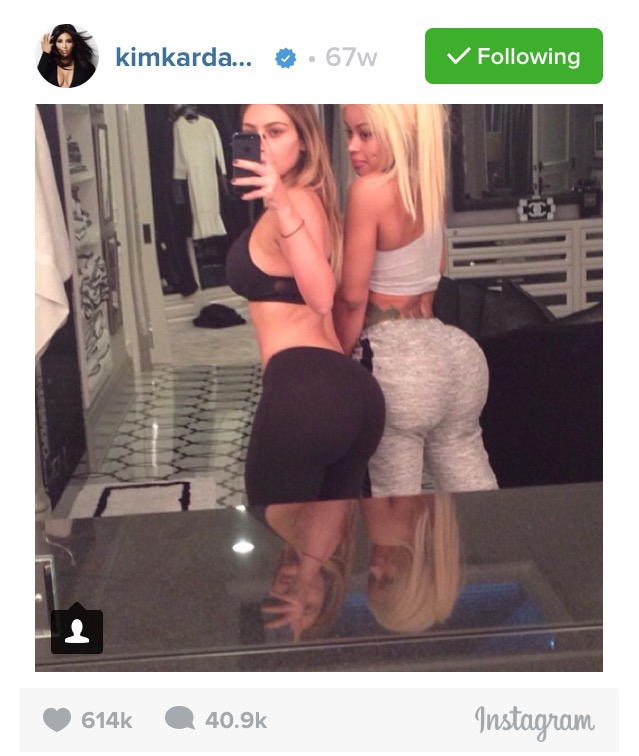 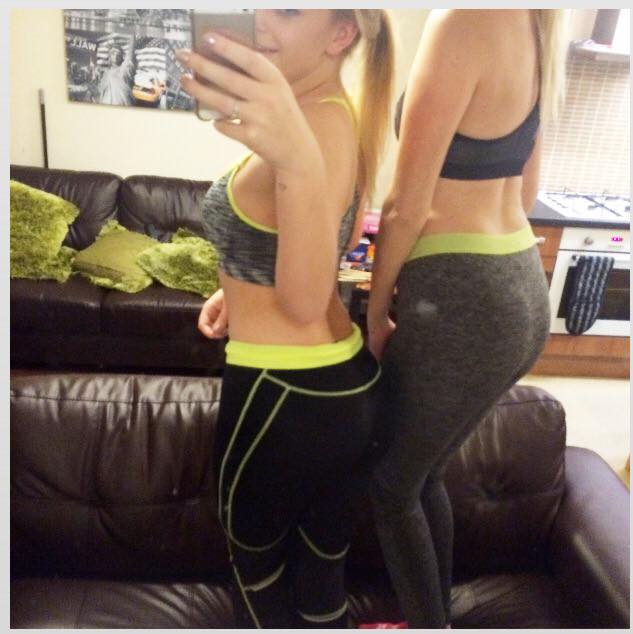 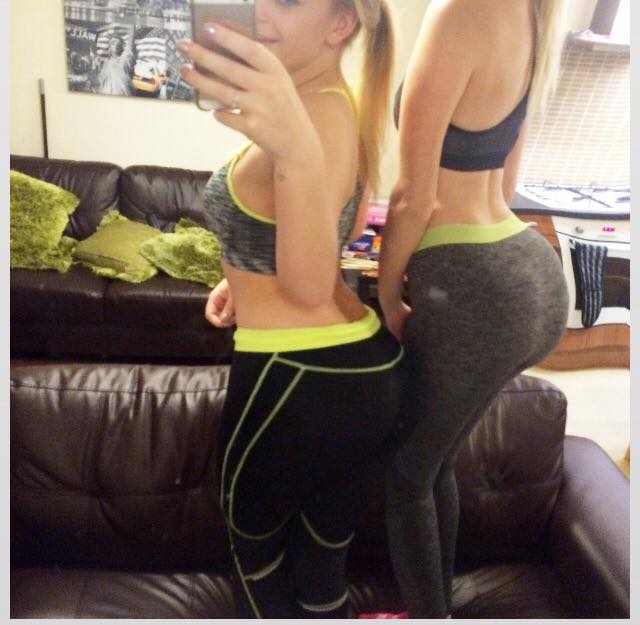 Beyonce’s wobbly legs have been criticised in this photo, apparently edited to give her a thigh gap. 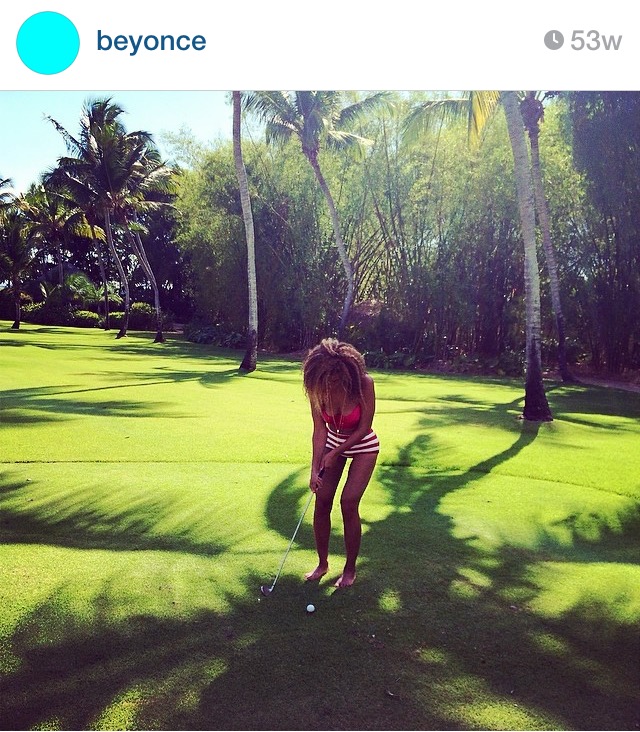 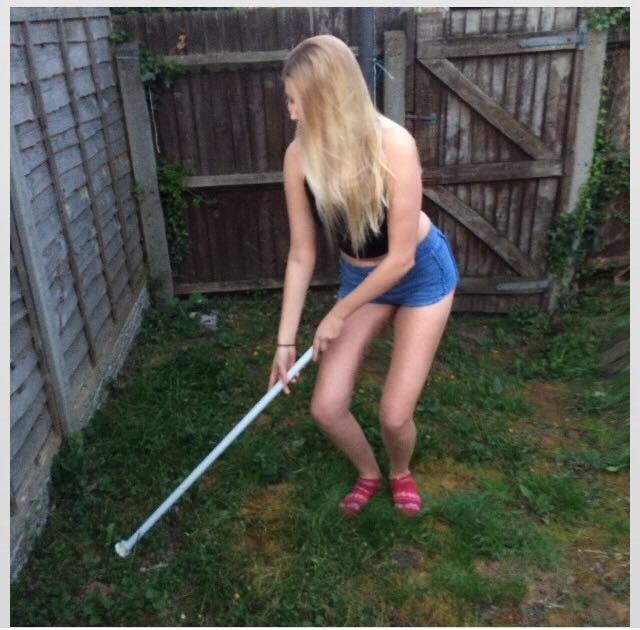 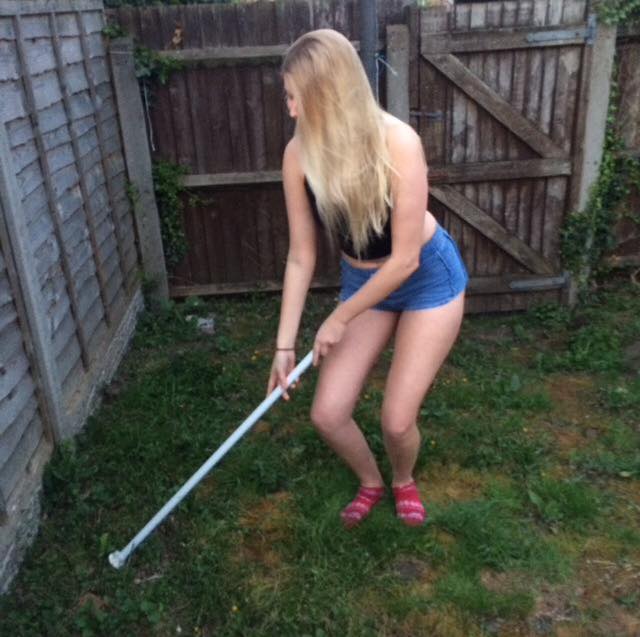 Compared to paparazzi photos of Kim in this pink dress, her Instagram snaps are eerily smooth and wider at the hip.

This is what it might look like if you just did it to give yourself a thigh gap in your pre-night out selfies. 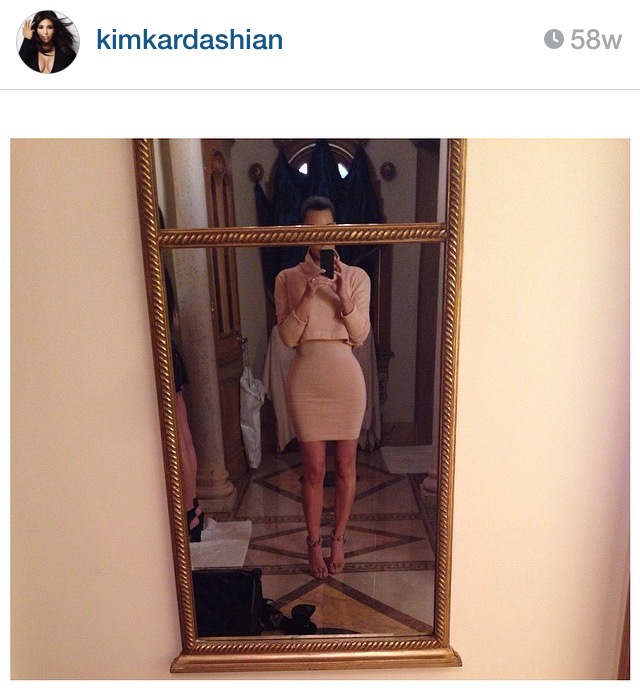 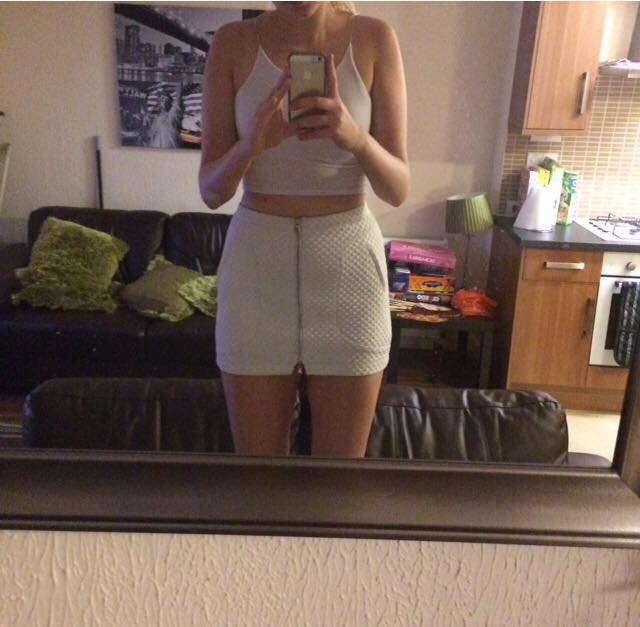 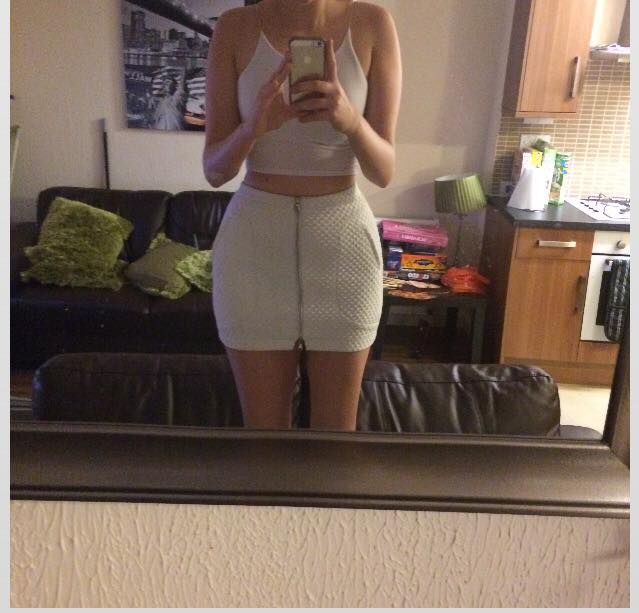 Dilemma of giving yourself a bigger bum in photos for both me and Lilo: wobbly walls. 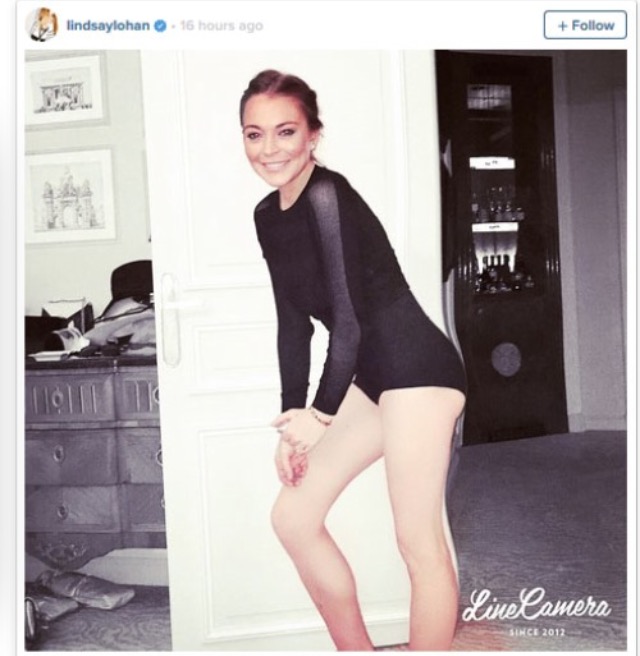 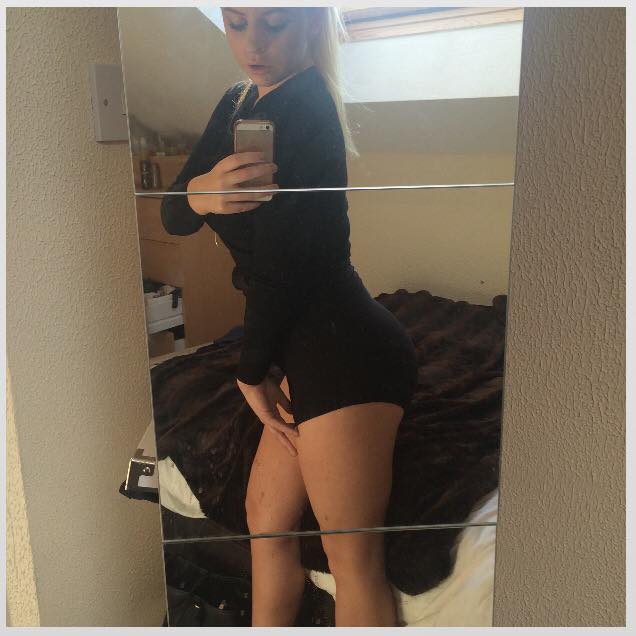 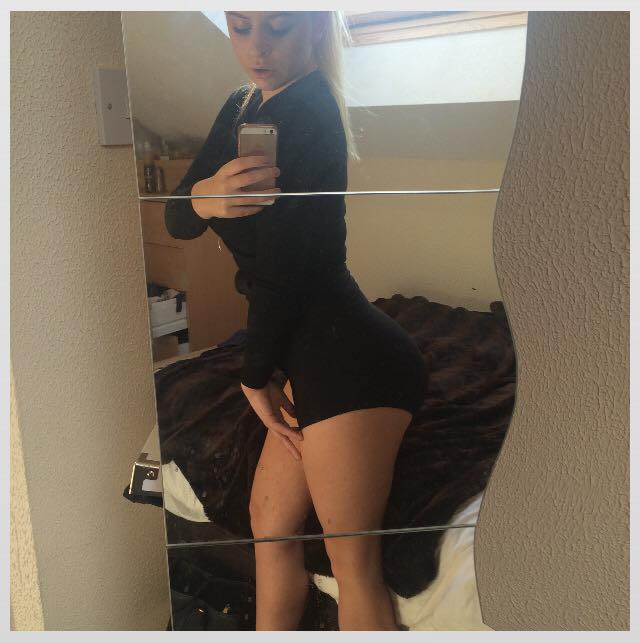 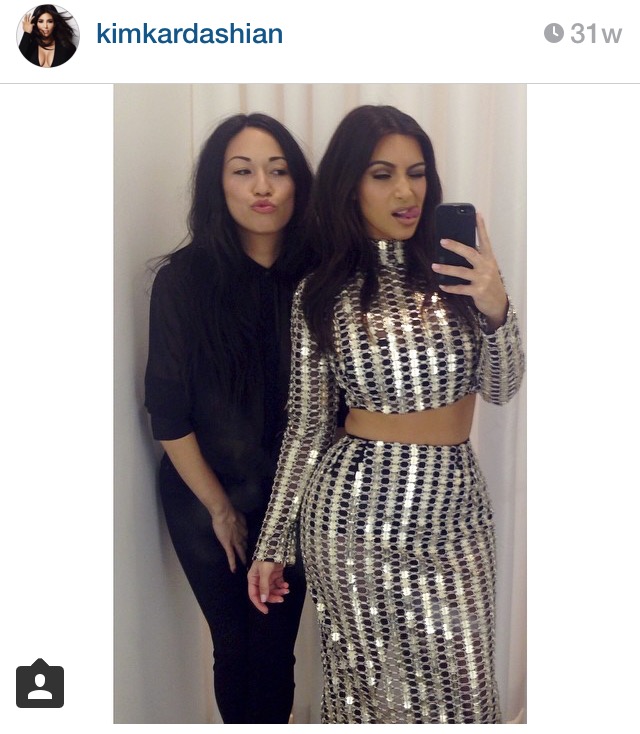 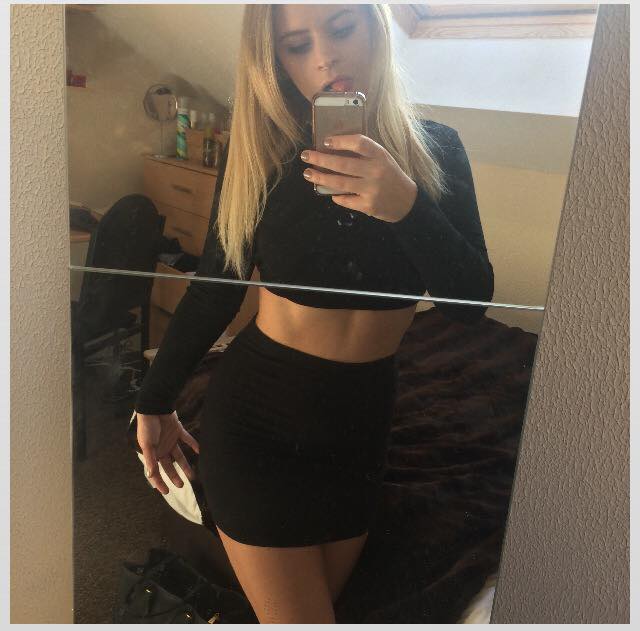 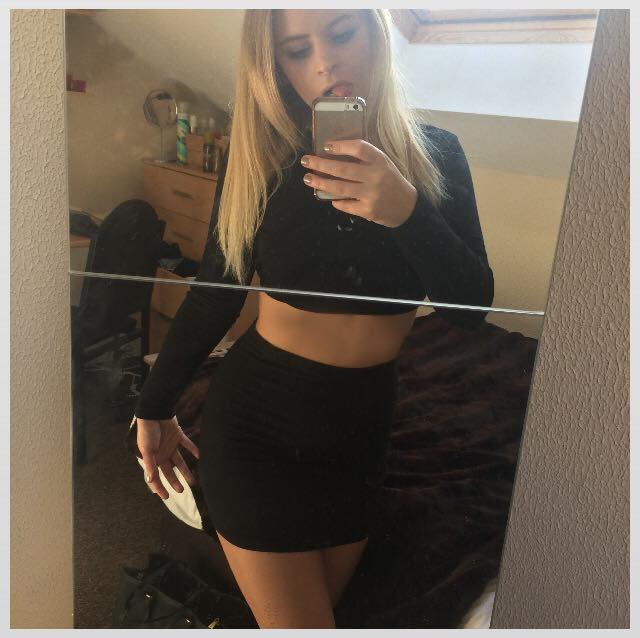