This 10 year old is cleverer than you

A 10 year old girl is one of Britain’s brainiest youngsters after winning a place at university to study Maths – despite not going to SCHOOL.

Whizz-kid Esther Okade has enrolled on a degree course with the Open University just months after she passed her A Levels.

She now plans to gain a first class honours and study for a PhD before fulfilling her ambition of running her own bank.

She was home-schooled by mum Omonefe, 37, who has converted the living room of their mid-terrace in Walsall into a makeshift classroom.

Esther, who gained a C grade in her Maths GCSE exam when she was just six, then stunned her parents last year when she achieved a B at A Level in Pure Maths. 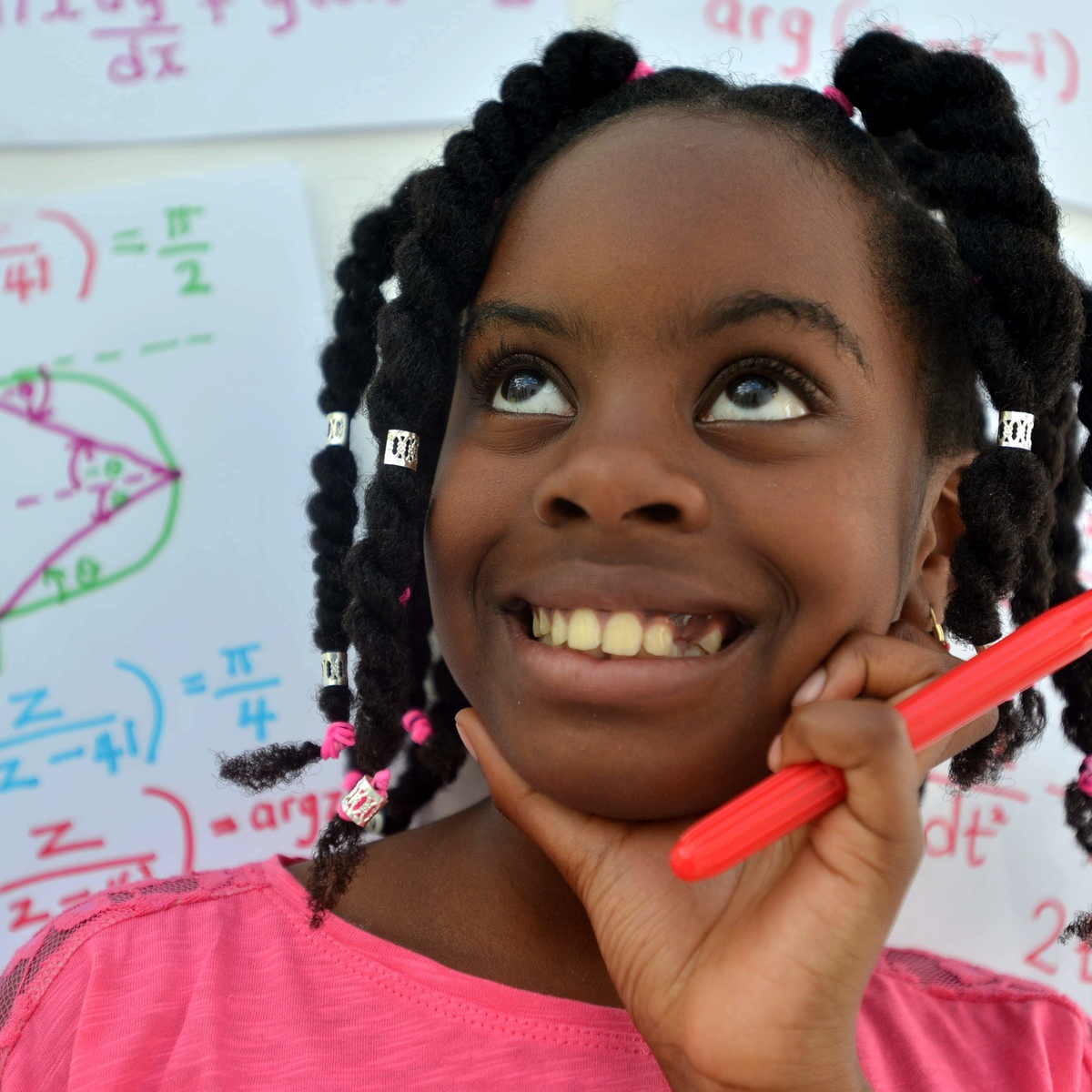 She applied to the Open University last August and after a phone interview, an essay and an exam, she got the news in December she had been accepted onto the course.

Proud mum Omonefe said: “Applying to the university was an interesting process because of her age, we even had to talk to the Vice Chancellor.

“After they interviewed her they realised this has been her idea from the beginning.

“From the age of seven Esther has wanted to go to university, but I was afraid it was too soon.

“Finally, after three years she told me, ‘Mum I think it is about time I started university now.

“She was flying when she got accepted. She was so happy.” 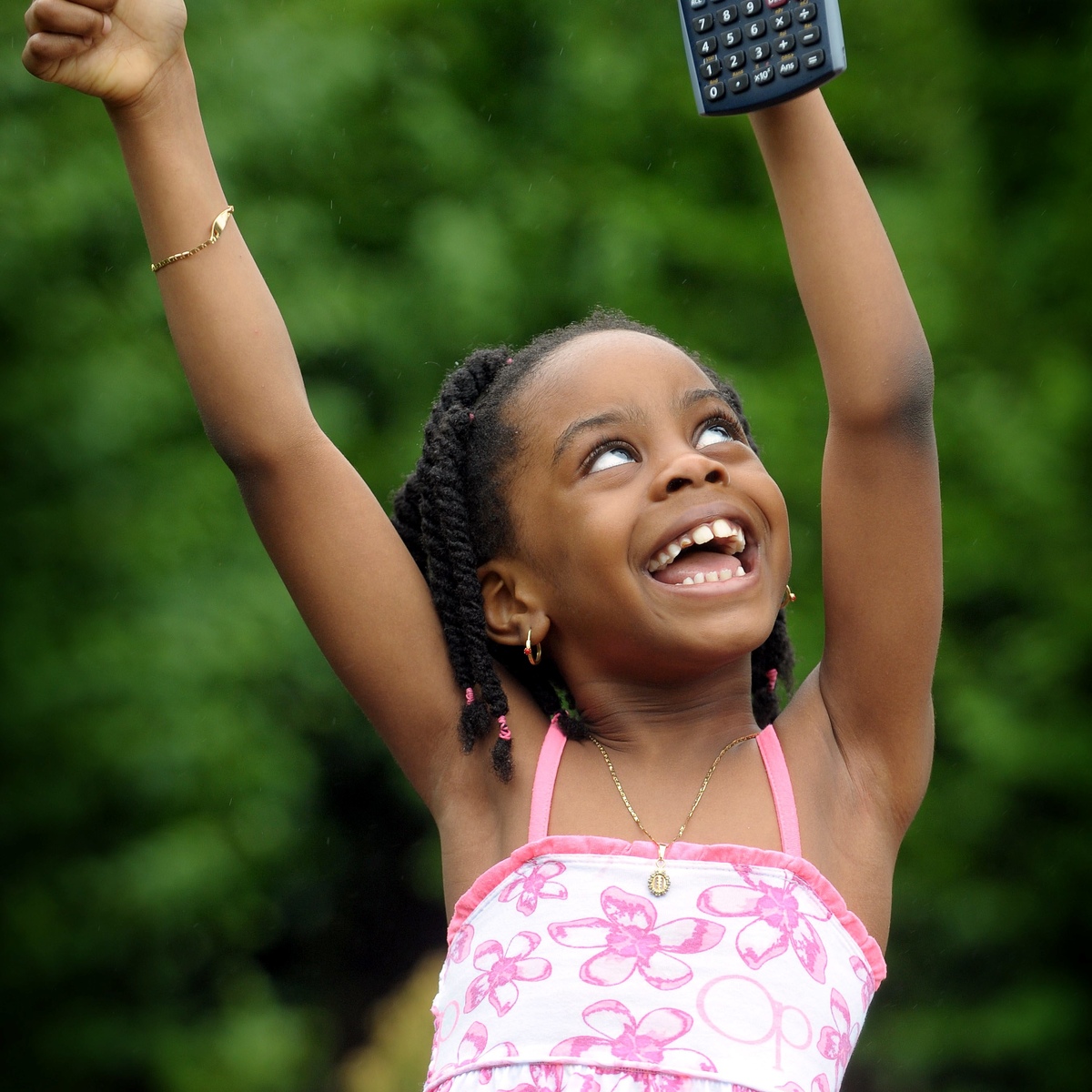 She added: “She says she wants to be a millionaire.”

But even though Esther has just started her degree, she still loves her Barbies.

Omonefe said: “But she is a normal little girl – she loves Barbie and princesses and making loom bands.

“Every child is a genius. It is all just finding out the best way for each child to learn.”

Dad Paul, 42, a managing director, added: “I cannot tell you how happy and proud I am as a father.

“The desire of every parent is to see their children exceed them, and take the family name to great heights, and my children have done just that.”