The Vengabus is coming was playing

A car somehow managed to get into a very compromising position on Jerusalem Street in The Holylands last week, and everyone has been making a meme out of it ever since. 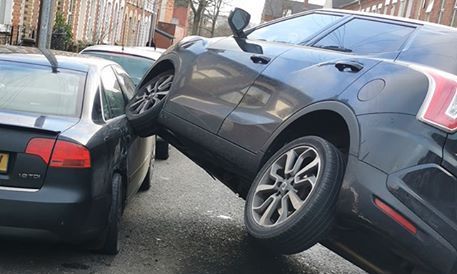 The black car was lodged between two parked cars and the street was lined with students taking pictures and making jokes. Both the fire brigade and ambulance eventually attended the scene, closing the street off. It has since reopened and no injuries have been reported.

One student told The Belfast Tab: "When she got out everyone shouted 'yeo'. Also the Vengabus song/We Like To Party was playing".

Over a hundred students watched the emergency services attend the car, all the while making memes to send into Facebook pages such as QUBLove. Here's a selection of the best:

Just dunno where it could be? 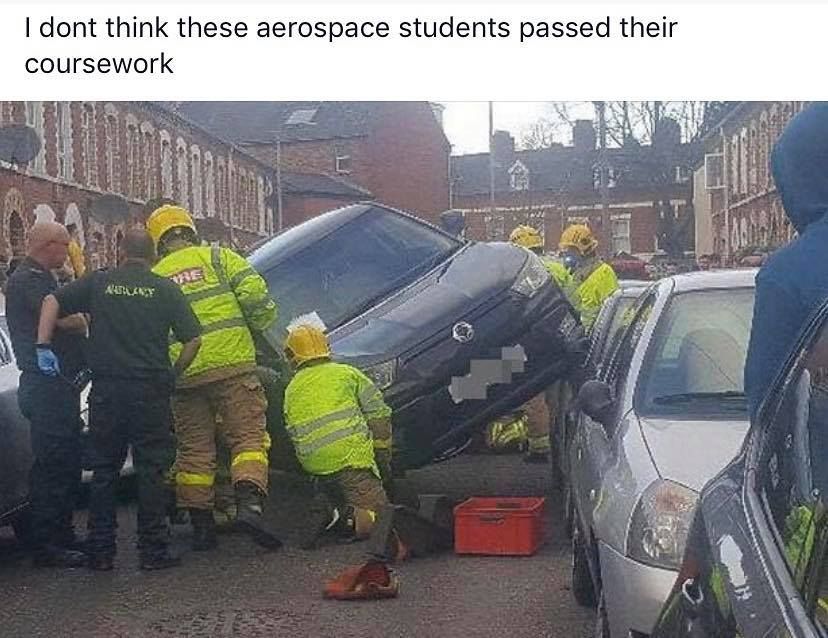 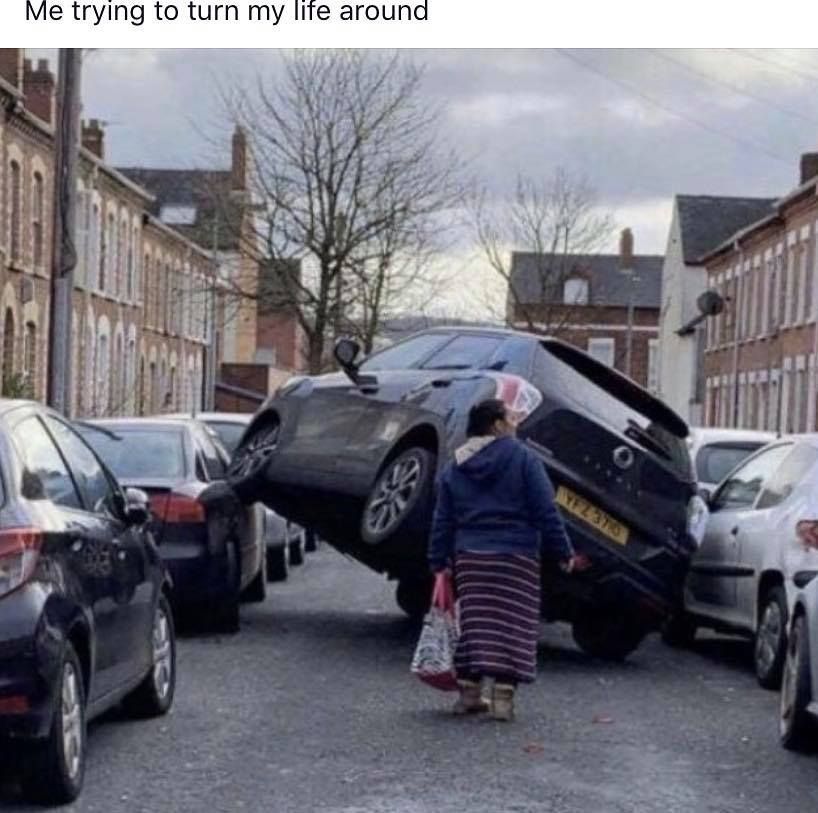 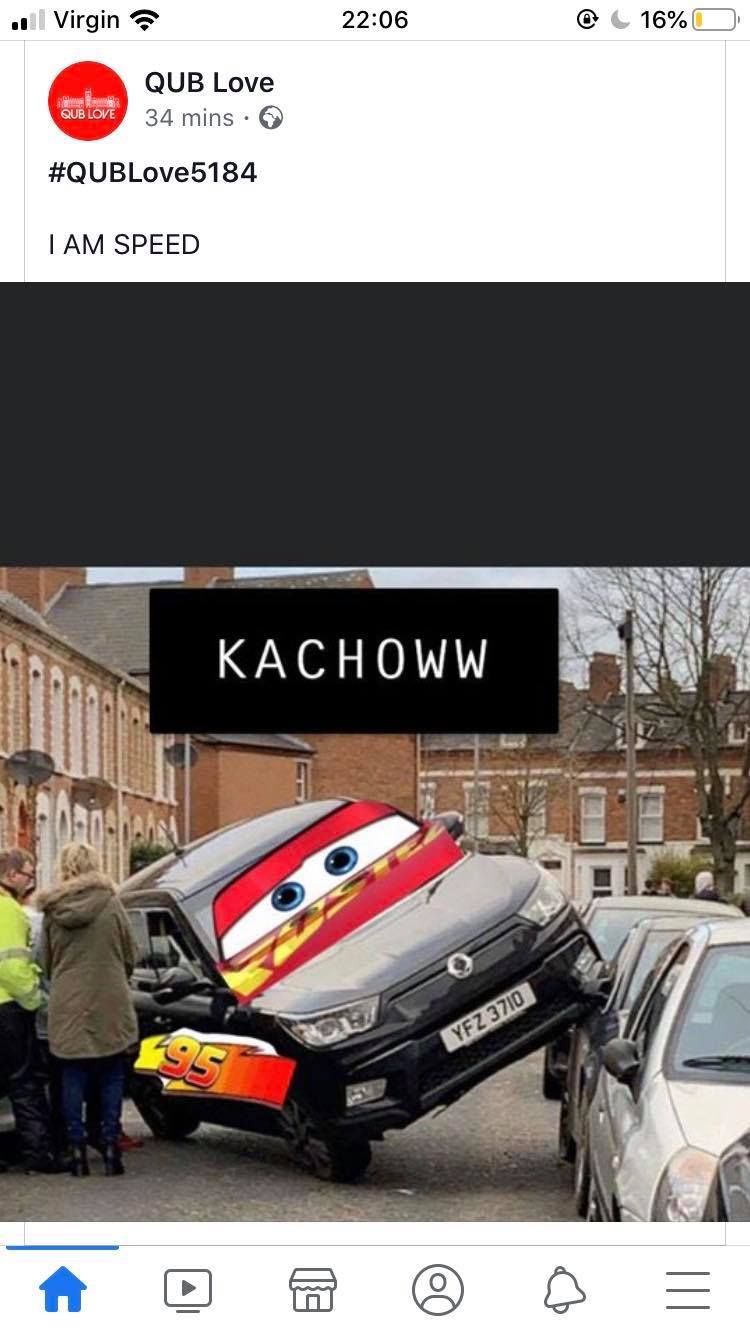 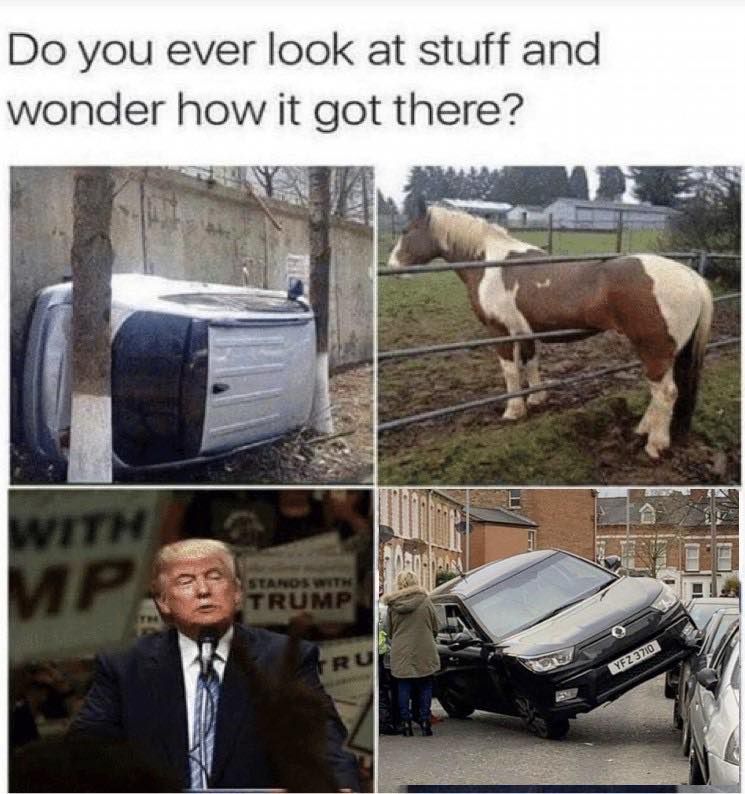 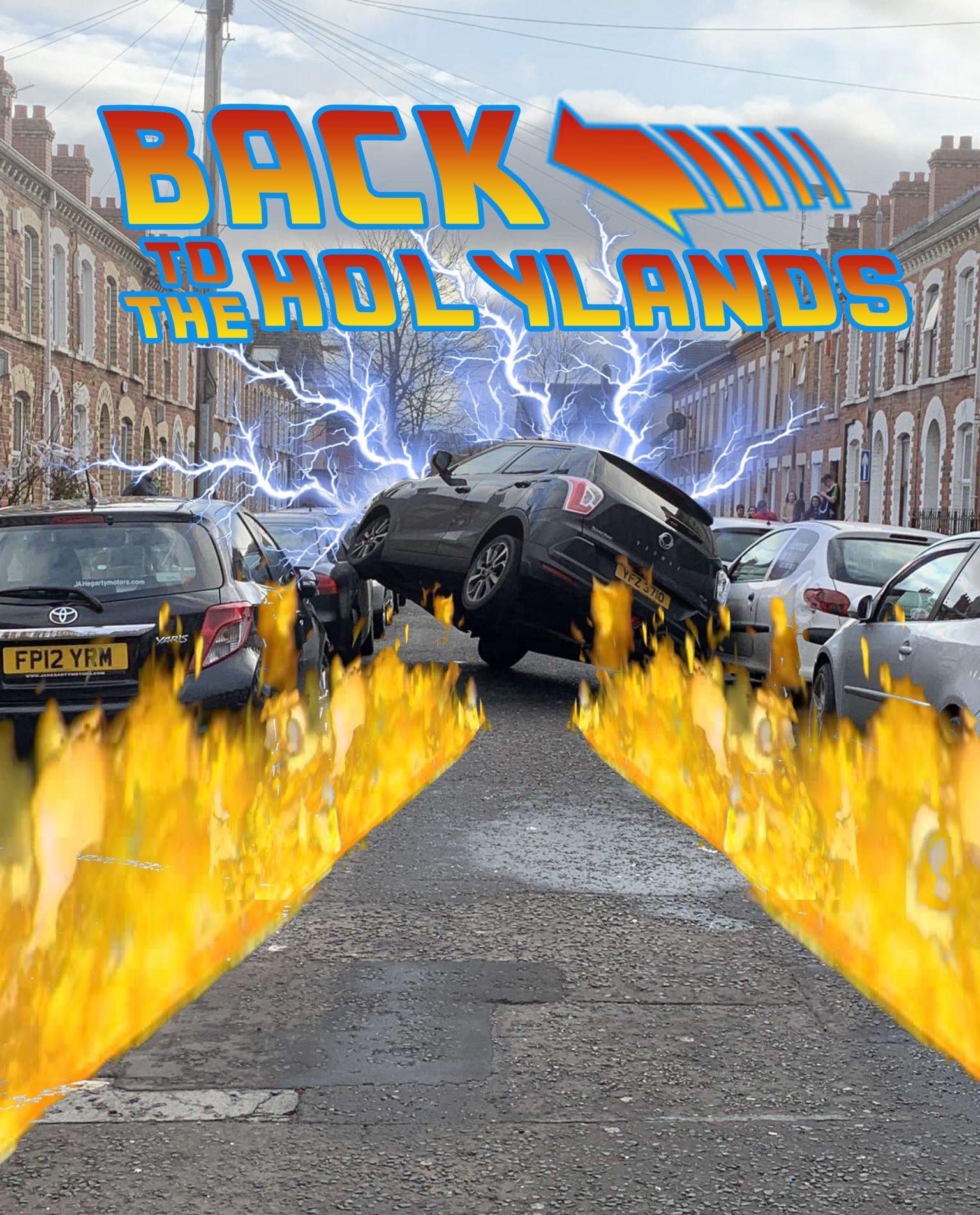 The editing on this one is really impeccable

The car has since been removed from between the two rows of cars and went on its merry way. It is unknown who the driver is or whether the car was damaged by the incident. But the real question on all our minds is: How? Just… how?

Boojum to give away free burritos upon post Covid reopening