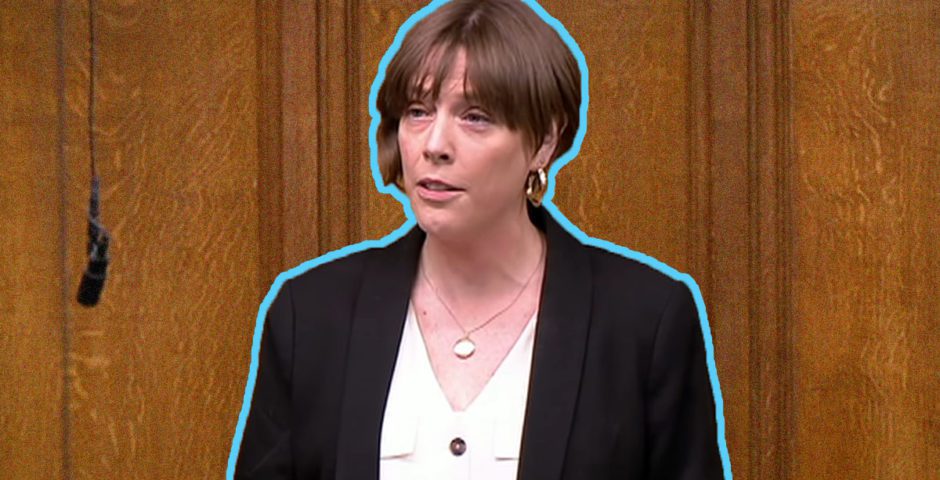 Many unis have pledged to stop using non-disclosure agreements to silence victims, but many are yet to follow suit

Jess Phillips has said “thousands of people are suffering from” being silenced by non-disclosure agreements (NDAs), and not being able to speak about their experiences of sexual violence and other misconduct on university campuses.

Whilst many unis in the UK have pledged to stop using NDAs to silence victims of sexual violence or harassment, others are yet to follow suit.

Can’t Buy My Silence is campaigning to end “the misuse of NDAs to buy victims’ silence”, and on its website lists universities that have pledged to stop using NDAs for sexual harassment and other misconduct.

Speaking in the House of Commons, Birmingham MP Jess Phillips, who is Labour’s shadow minister for domestic violence, said “thousands of people are suffering from” being silenced by NDAs, and not being able to speak about their experiences on university campuses.

“Currently, we are all sitting by while that section of the community, who may have been raped on campus, bullied, harassed or racially abused, can be silenced by that very institution and cannot speak about it at all”, she said.

She pointed to an investigation by the Express that found more than 3,500 cases of assault were reported in 78 institutions in the UK in the last five years, although she said the overall number is likely to be much higher. Phillips also highlighted a BBC investigation, saying it found over 300 NDAs had been used in student complaints by unis between 2016-2020.

This week Phillips also spoke to TalkTV, about the case of a young woman who said she was raped by someone who also lived in her university halls of residence.

She reported it to the police and her university and both she and the other person had to sign non-contact agreements, meaning “she had to say where she was moving around and she would be banned from certain areas if he was going to be in them”.

The document said she would be expelled if she spoke about that process.

“Anybody who asks anybody to sign a non-disclosure agreement in these circumstances is because they don’t want transparency of the processes,” Jess Phillips said. “And because a lot of institutions maybe don’t know how to handle these complex issues or are purposefully handling them badly.”

She continued: “It’s about making sure the reputation of those institutions is above all else protected.”

Jess Phillips called the Can’t Buy My Silence pledge for unis to not use NDAs on their campuses “a step in the right direction” and said she would encourage all universities to sign up to it. However, she said the pledge is not legally binding, and questioned how someone who’s been made to sign an NDA would be able to report that the pledge has been broken.

Speaking in Parliament she said: “Like me, they [the organisers of Can’t Buy My Silence] agree that legislation is necessary to tackle this.”

Continuing, Phillips said: “So far, 66 universities have signed the Government’s pledge. That is great, but why haven’t the others? I encourage every university to do this. There are over 130 universities in the UK. What about those students? What about their right to speak out?”

The Can’t Buy My Silence campaign has received widespread support from the National Union of Students (NUS) and the government. Earlier this year, universities minister Michelle Donelan told The Tab: “It is immoral that we have universities out there that have been using NDAs in these kind of circumstances around sexual harassment, sexual violence and bullying.

“It’s not right. It’s time that we called it out and as a sector come forward and say, no we’re not going to have this across the board in higher education.”

If you’ve got a story you’d like to tell us or anything you think we should hear, get in touch in confidence by emailing [email protected]