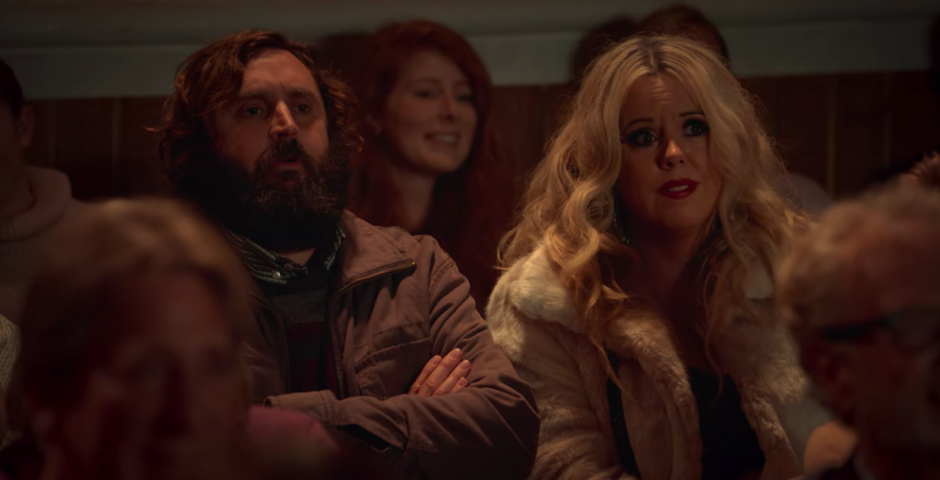 It was a ‘mutual decision’ to not include Roxy, Ricky said

After Life season three was incredible but it missed out two iconic characters, Sandy and Roxy. According to Ricky Gervais, the actress who played Sandy already had some contracted work in America so couldn’t make filming for season three. If you don’t remember her from the first couple of seasons then Roxy is a sex worker and was a close mate to Ricky’s character, Tony. Roxy was played by Roisin Contay and her absence is actually somewhat connected to Sandy not being in the show either. Here’s everything Ricky Gervais has said about Roxy missing from After Life season three.

So after finding out Mandeep (Sandy) couldn’t make it to film season three of After Life, Ricky Gervais had to rewrite some of the script. He said: “Mandeep couldn’t do it because she was filming, so I’d sort of written her bit and I had time to change them. With Roxy we thought there wasn’t quite the story there. It’s you know, it’s a mutual decision, I didn’t write them out.”

He then said it worked actually fine for the plot as Roxy wasn’t in the show much anyway before being written out. Her only potential storyline could have been with Pat the postman, played by Joe Wilkinson, who debates ending their relationship as she’s not willing to give up sex work. However we see all of her choices regarding their relationship take place off screen so we don’t miss out on much. Whereas with Sandy’s character, Ricky said he has the time to rewrite the script and put Colleen in her place.

So all we can do now is mourn the end of After Life season three and pray for a fourth season including our two queens, Roxy and Sandy.

After Life is available on Netflix now. For all the latest Netflix news, drops, quizzes and memes like The Holy Church of Netflix on Facebook.

• Explained: Here’s why we didn’t see Sandy in the third season of Netflix’s After Life