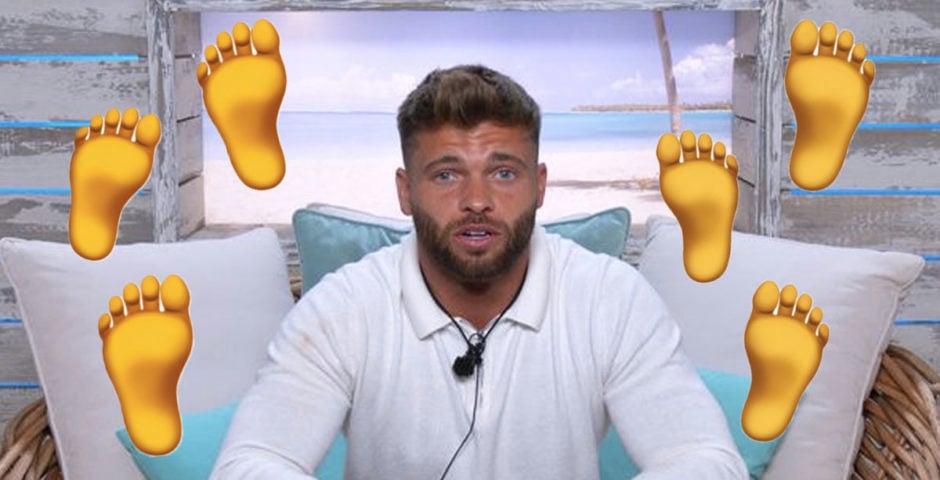 Right what is up with the feet obsession? We asked a sex expert to explain foot fetishes

I just wanna know why Jake loves toes so much

Amongst the chaos of this year’s Love Island, there has been one particular aspect that has collectively haunted the internet – Jake’s obsession with feet. Whether it’s recording a video of someone sucking them, touching them or talking about them the man cannot get enough of little white toes.

There’s nothing wrong with fetishes, everyone has things they’re into in bed, that’s not a problem. What is weird is Jake’s instance on bringing it up at literally every event. There’s been a few foot fetishes before on Love Island, last year’s winner Finn had a particular love of the toes. But Jake takes it to a whole new level. He was more excited to record Kaz’s toe being sucked than going into the hideaway with Liberty. You do know this is on national TV Jake? You don’t need to record it. 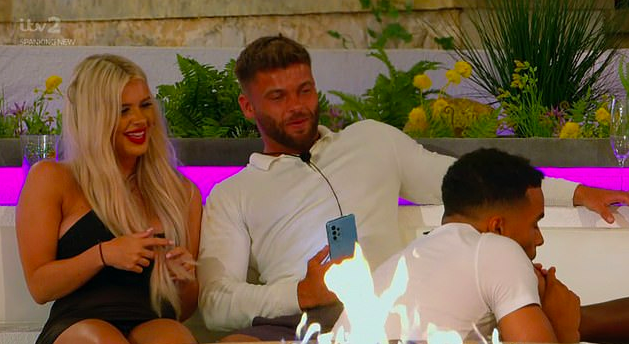 But what really makes a person become attracted to feet? The Tab spoke to sex and relationships expert and founder of the BARE dating app, Gillian Myhill, to really understand why feet get Jake’s toes curling.

What exactly is a foot fetish?

According to Gillian Myhill, a fetish is quite simply a sexual desire to something outside the sexual parts of the human body. And it turns out it’s the most common of fetishes.

Gillian said: “Foot fetishism or foot partialism or podophilia is actually the most common of sexual fetishism. A fetishism being classified as finding sexual desire from areas outside of sexual parts of the human body.” The data backs it up, a study by Dr Justin Lehmiller found 18 per cent of heterosexual men had fantasised about feet.

Though it may be a common fetish people still have specific elements of the feet region they enjoy more. Gillian said some people fantasise about long toes, short nail beds or painted toes. Sounds a lot like Jake to me.

An individual’s interest in the different aspects of the foot will also mean the way they interact with it differs. Gillian said: “How a person likes to play out their sexual attraction to feet also differs greatly but mostly will include some sensory interaction, from stroking to massaging and yes toe sucking.”

Why do some people have foot fetishes? 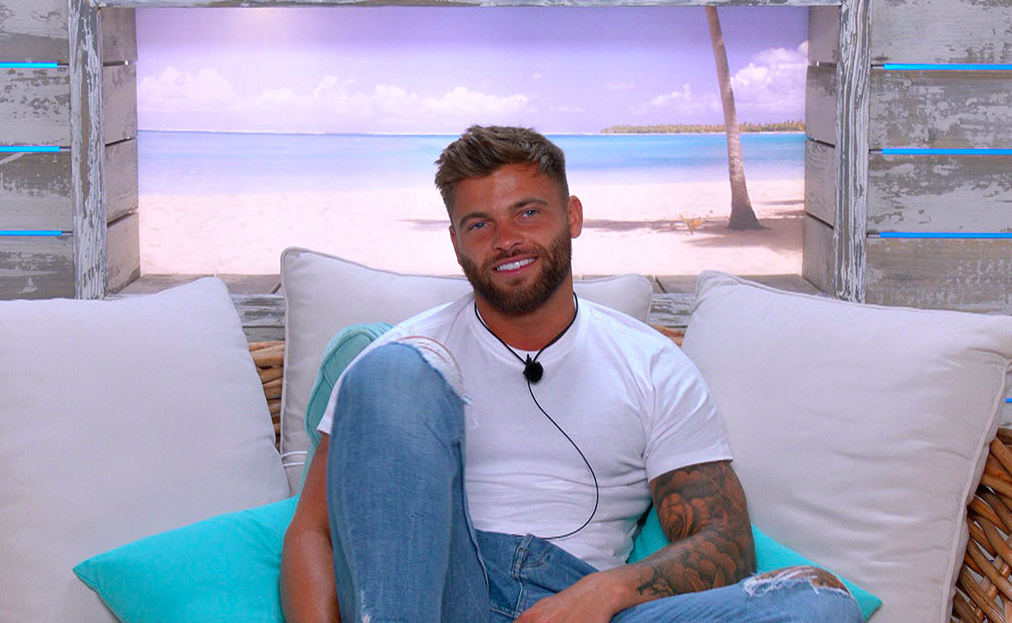 There is a variety of thought as to why certain people have foot fetishes. Gillian suggests it is due to the genitals and feet being “adjacent areas of the somatosensory cortex”. It’s the part of the brain which receives and processes sensory information around the body. Therefore Gillian says: “this may lead to some neuro crosstalk between the two areas.”

Dr Lehmiller told Men’s Health he reckons the fetish arises from learned behaviours. He said: “For example, let’s say you have a partner who spontaneously stimulates your genitals with their feet, and this is something you’ve never experienced before.

“Let’s also say that you happened to find it very pleasurable and had an intense orgasm. This could create positive reinforcement that would lead you to want to repeat the experience in the future, thereby laying the groundwork for a foot fetish.”

Though it may seem like foot fetishes are everywhere Gillian argues they’re not a new phenomena. Our society is becoming more accepting of sexual desires and therefore they are more in the open.

•Hugo’s school students are posting all over TikTok about him, and they are *not* happy