Is Kanit House from The Serpent real and can travellers still stay there?

Serial killer Charles Sobhraj and his accomplice Marie lived there

The Serpent on BBC tells the true story of serial killer Charles Sobhraj and his accomplice Marie-Andrée Leclerc. Sobhraj targeted backpackers who came to stay with him at Kanit House in Bangkok. He became known as The Bikini Killer because of who he targeted and The Serpent due to seemingly being able to avoid justice and escape from prison over and over again.

After watching the show, you might be left questioning if Kanit House is a real place, and if people travelling to the area still stay there now. Here are all the answers.

Kanit House is a real place in Bangkok, at least it was. It was knocked down a few years ago, and the BBC said it tried to find another location where shots could look as close to it as possible, saying: “We tried to find a location that resembled the original place as much as possible. There are a few amazing photos of Nadine and Marie-Andrée relaxing around the pool of Kanit House that were precious references for us.”

In a forum, someone said the building became “legendary” as the home to Charles Sobhraj before it was demolished. Another writer on a different site adds: “Kanit House was still standing when I moved back to Bangkok in 1994, although by this time it was empty and shuttered. Soon after, it was pulled down. A smart condominium block called (and doubtless with no irony intended) The Legend now stands in its place.” 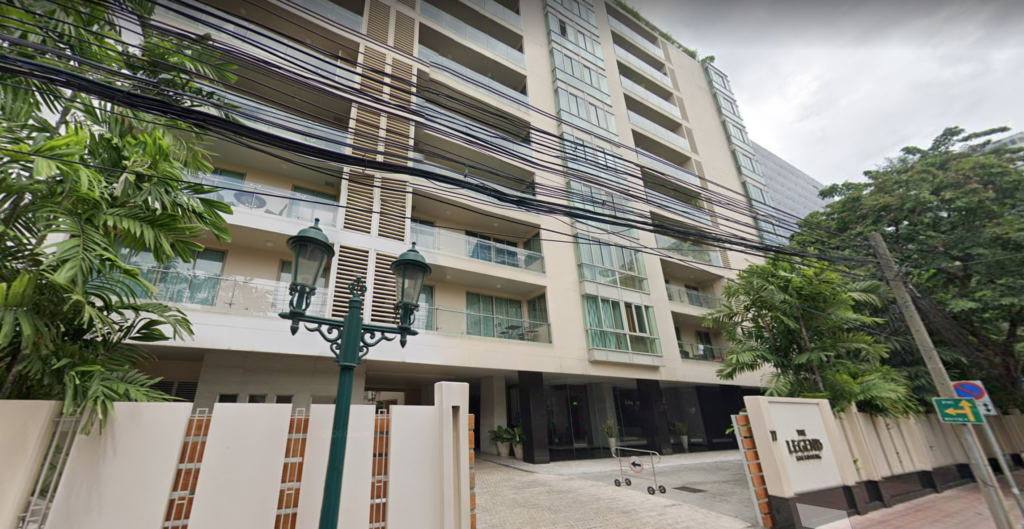 The Legend is a huge 14-storey building with condos for sale. You can buy luxury one, two or three beds, or the penthouse. Rentals are also available. The penthouse comes unfurnished as is ฿58,000,000 (£1.4m). A one bed is worth around £322k. There’s a gym, sauna and swimming pools available on site too. 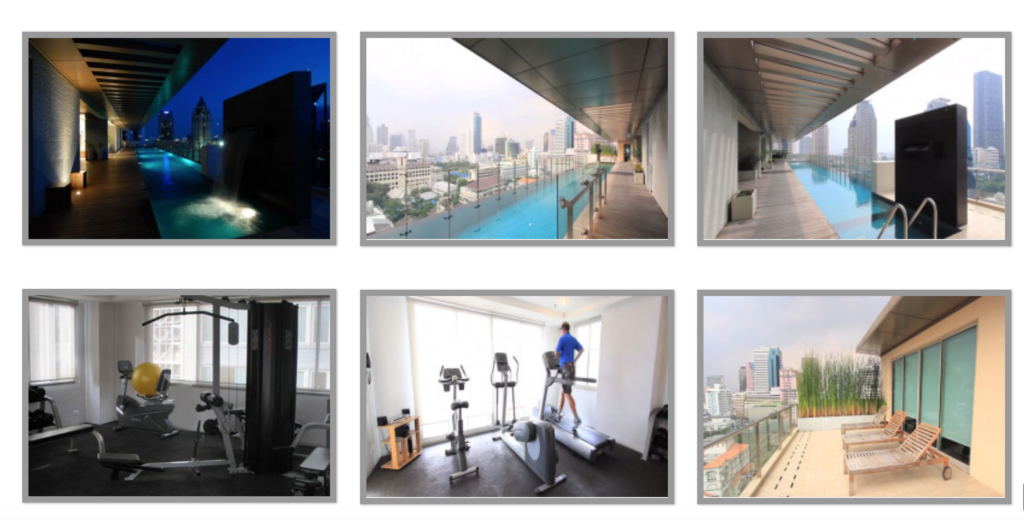 The Serpent is available on BBC iPlayer now.

• Where are they now? The real life people from The Serpent murder case