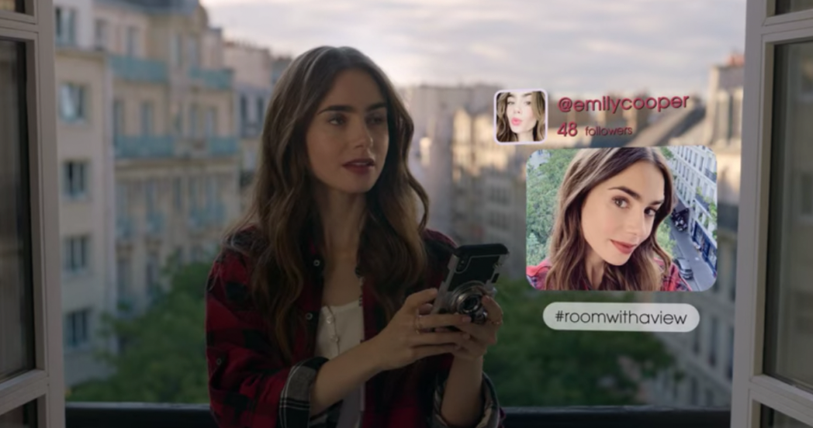 Netflix has officially renewed Emily in Paris for a second season

Did anyone actually ask for this x

Netflix has renewed Emily in Paris, possibly the straight-up dumbest thing you can stream right now, for a second season.

It’s a classic trashy binge-watch, but after one season of seeing Emily defy all social media logic, perhaps I’m ready to do it all over again.

The show’s creator had already spoken about having plans for a second season, and after seeing how much everyone loved the first series, it seems they’ve decided to make it official.

Emily in Paris will return for Season 2! pic.twitter.com/QDOzpzjliz

Another set of episodes means we’ll get to explore the Emily/Gabriel/Cami triangle in more detail, and perhaps delve deeper into other supporting characters.

“We have a great world of characters that we’ve established. I’d like to explore so much more of the supporting cast, like Philippine Leroy-Beaulieu, who plays Emily’s boss,” show creator Darren Star told Vanity Fair.

“I think we’ve just scratched the surface of who she is and what makes her tick.”

More of this, PLEASE

Not content with forcing another season onto the world, Netflix is even reminding us that’s the title is meant to rhyme because you pronounce Paris with a french accent.

I don’t know about you, but this sounds like they’re overcompensating for the weird French stereotypes in the first season.

Season one of Emily In Paris is available on Netflix now. For all the latest Netflix news, drops and memes like The Holy Church of Netflix on Facebook.