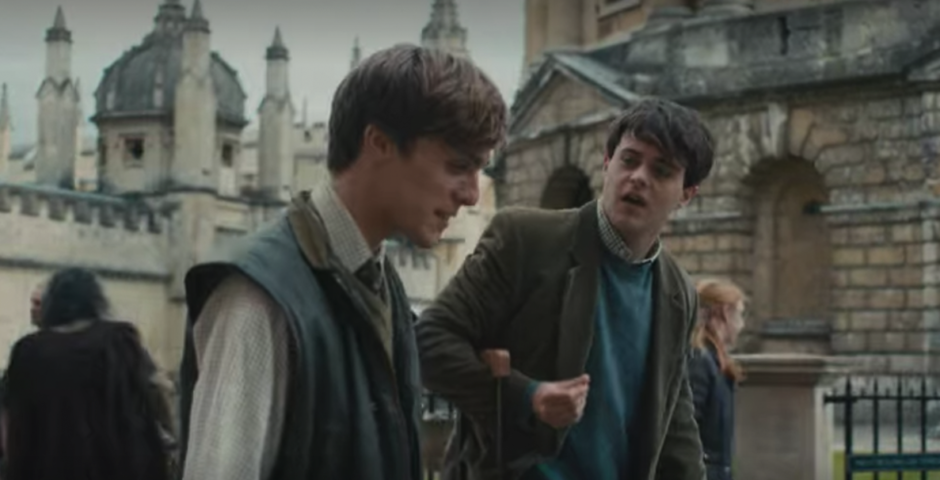 Britain’s top unis are still tough places to be if you’re not from a certain background, and a new uni ranking has revealed just how far the country’s elite institutions have to go on social inclusion.

Cambridge tops the list, along with the perhaps not-so-shocking stat that just 43 per cent of Cambridge students went to a non-selective state school.

Durham – where students recently joked about “sleeping with the poorest girl” – is the second least socially inclusive uni in the country, coming ahead of Oxford

At Exeter, 11.7 per cent of students are from an ethnic minority background.

Bristol students might be proud to be as high as fourth in a ranking, until they realise it’s because they’re all incredibly homogenous.

• These are the easiest Oxford subjects to get into, so shoot your shot

• It’s official: These are the country’s most ridiculously expensive private schools