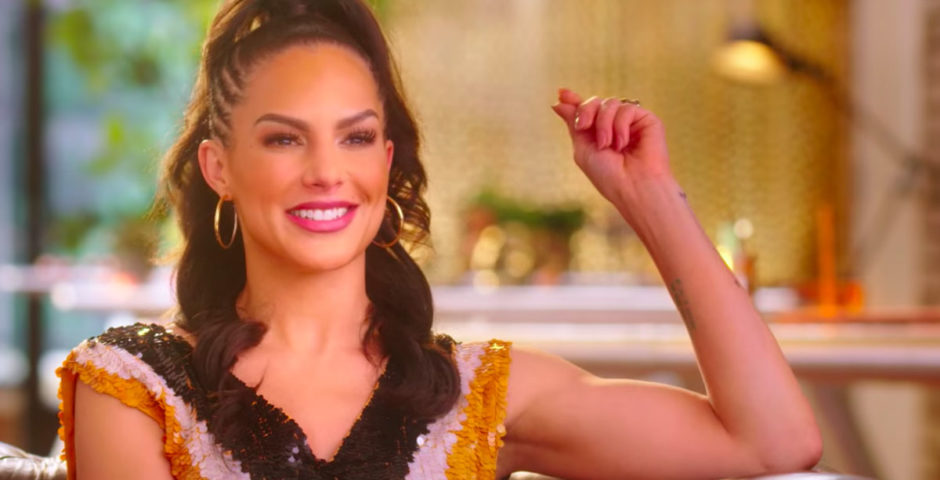 Netflix’s Selling Sunset is good for two things – drama and dreamy million dollar homes. And a lot of the drama revolves around who is getting that fat commission from selling the most expensive houses. There’s a reason they all get annoyed when Mary is given the most homes, as she’ll get the most money. But how does the commission for each property sold actually work?

When they do the tours around the insane houses we could never afford, they show the selling price and then how much commission they get. So if Davina does eventually sell the $75 million home the commission will be $3.75 million. But let’s face it, that probably won’t happen.

In the rare event she does sell it she still wouldn’t get to take home every single penny of that commission. Maya told the Metro the breakdown of the commission means they actually walk away with a lot less. 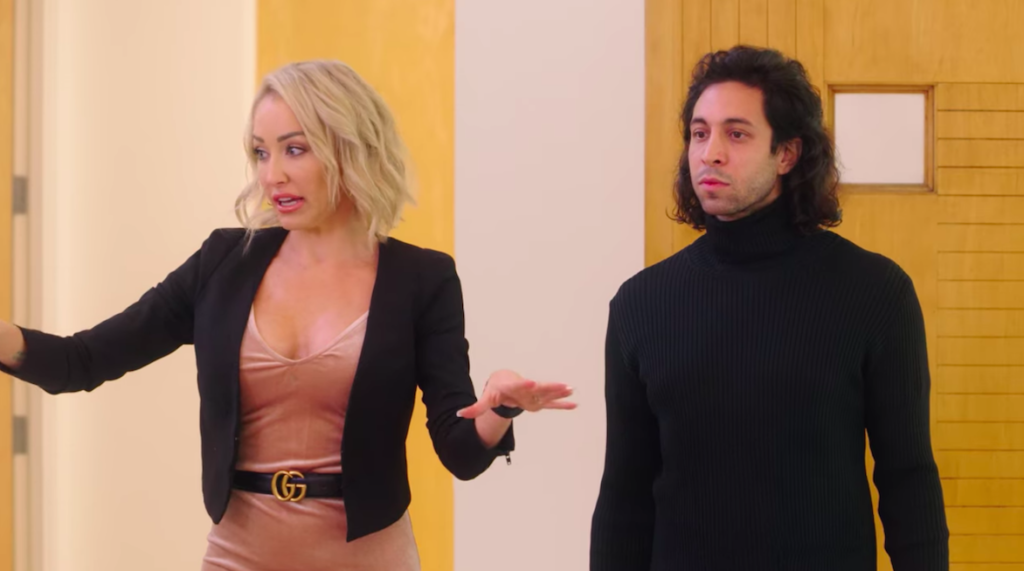 That leaves you with two and half per cent, but they still don’t get to take all that away. Then Jason, because he owns the brokerage, gets to take his cut as well for “liability” which is around 30 per cent leaving the person who sold the house 70 per cent of the two and half commission.

Maya said: “It’s not as big as you think!” as they then have to pay taxes as well. It may not be as much as we thought but I definitely wouldn’t mind getting a tiny chunk of the $75 million commission.

•Ranked: Every single one of Christine’s outfits from fierce to even more fierce

•Selling Sunset net worths: How much money all the realtors actually have