Channel 4’s latest documentary, Inside Missguided: Made in Manchester, will show what it’s really like to work for the fast fashion brand.

The four-part series will let us see inside the Missguided head offices in Manchester and how they made a comeback after losing £26 million in 2017/2018. 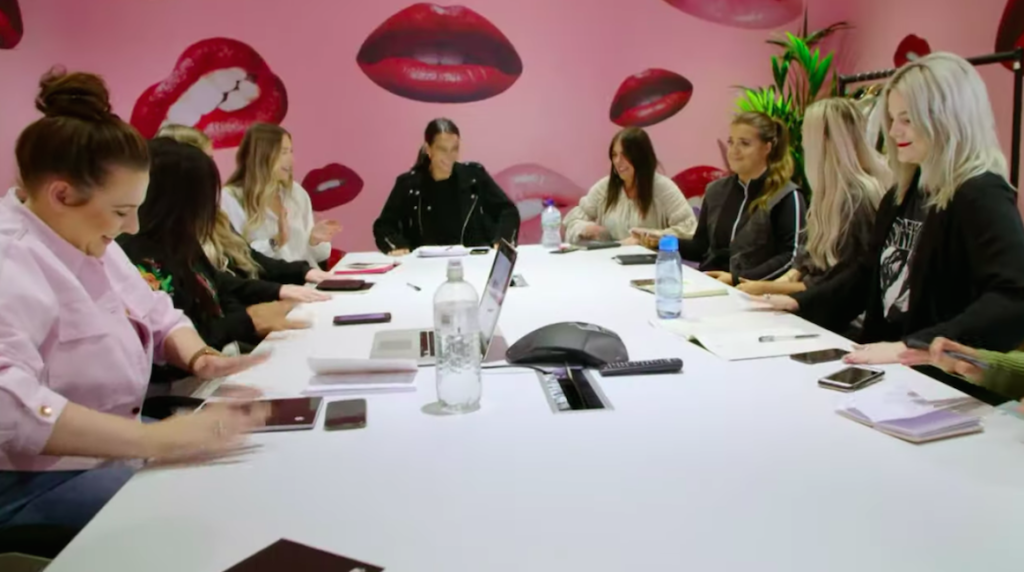 The series will start next week on Wednesday 12th at 10pm and the trailer looks like the show will feature office life, photoshoots and of course a cameo from Gemma Collins.

It promises meeting the women who make the brand what it is, so expect a lot of “sass”, “boss girls” and “yasssss”.

Missguided first launched in 2009 by Nitin Passi and since then has grown rapidly to be one of the major fast fashion brands we all wear on a night out.

They’ve got a store in Westfield and done collabs with every influencer under the sun including Sofia Richie, Jourdan Dunn and even Playboy.

However it’s unknown whether the documentary will address the various controversies they’ve faced over the last few years. In 2019 alone Kim Kardashian sued them $10million for “copying her outfits”, they launched a £1 bikini and had ads banned for being “highly sexualised”.

Watch the full trailer for Inside Missguided: Made in Manchester here:

•An influencer posted a job ad for an assistant, and it looks like absolute hell

•Ranked: How transparent fast fashion brands are about how their clothes are made