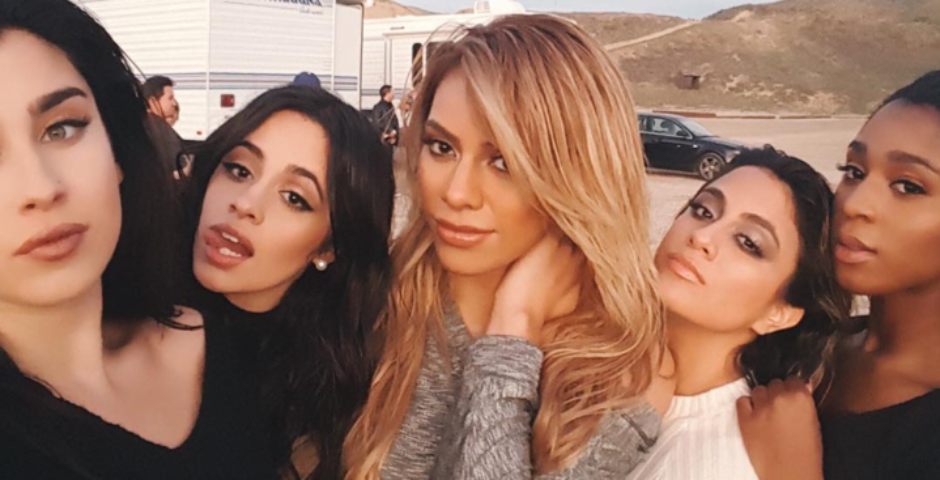 Whatever happened to the forgotten members of Fifth Harmony?

You can hardly move these days for the acquired taste vocals of Camilla Cabello. Indeed, the Shawn Mendes duet partner and occasional pop star has nailed the transition from girlband member to soloist better than many expected of the members of Fifth Harmony, especially those who followed them on The X Factor US. But Camilla’s success raises the question of what happened to her former bandmates.

After Camilla’s departure the band tried to make a go of it as a four-piece before Normani also broke rank and started dropping solo material. But that was last year. What is she up to now? And whatever became of Ally, Dinah and Lauren? Let’s find out:

It looked for a minute that Normani was going to conquer the world. In 2019 she dropped the song and video for ‘Motivation‘, a grade-A banger with 10/10 choreo and beaut outfits. Despite all this and a healthy number of promotional performances on big platforms the song hit #33 in the US and #27 in the UK, which was a little underwhelming to say the least.

Though she received plenty of critical acclaim for ‘Motivation’, the Normani hype train seems to have stalled. A debut album never materialised and a follow-up single hasn’t been dropped yet either.

Honestly Ally can be credited as the inspiration for this article. Yesterday it was announced she had won a daytime Emmy for her work on the title theme for ‘The Casagrandes’, a Nickelodeon cartoon.

Before her splash in the world of kids’ show theme songs, Ally did a stint on Dancing With The Stars (classic) and featured on a Matoma song. A tour was apparently in the works but Miss Rona had other plans.

The Camilla Cabello solo career has been a journey to behold. The writing was on the wall when she appeared on Shawn Mendes’s ‘I Know What You Did Last Summer‘ while she was still in Fifth Harmony. It was no surprise when she ditched the gals and dropped ‘Crying in The Club‘, which sounds a lot like Sia’s Cheap Thrills, by the way.

Camilla’s second single, ‘Havana‘, ended up being a massive hit and changed the direction of what Camilla’s album would sound like. The self-titled ‘Camilla’ ended up being more Latin-influenced overall and cemented her as a solo act proper. Since then she’s been back singing duets with Shawn Mendes and, in a very gross video, kissing him full on the mouth. Ew.

In an act of expert one-upmanship, Lauren also featured on a sexually charged duet with a popular act while she was still in Fifth Harmony. ‘Strangers‘ with Halsey bangs, tbf.

She also contributed a song to Birds of Prey and has put two singles out this year. An album is expected to drop at some point in 2020, so fingers crossed.

Perhaps the most hard done by of all the Fifth Harmony gang, Dinah hasn’t really been seen a lot since her days working from home and swinging sledgehammers (these are Fifth Harmony song references, keep up).

Her debut single ‘Bottled Up‘ failed to chart and an EP rather than a full album was released in 2018 to minimal fanfare. As with Ally, a planned tour of the States was put on hold because Miss Rona is apparently a bigger fan of Little Mix.

• Glee, Strictly and babies: This is what the guys from The Wanted are doing now

• What is a ‘foster girlfriend’ and how do I know if I am one?

• The definitive ranking of which male Pixar characters are actually fit