Love Island 2018 winner, Dani Dyer, has just announced she is pregnant with her first child.

Dani is currently dating Sammy Kimmence, who she has been with for around a year. She announced the news on Instagram with a picture of a baby scan, saying: “Little bubba can’t believe you are going to be ours. Me and Sammy are so excited to start this next chapter in our lives, feel so lucky and grateful..2021”. 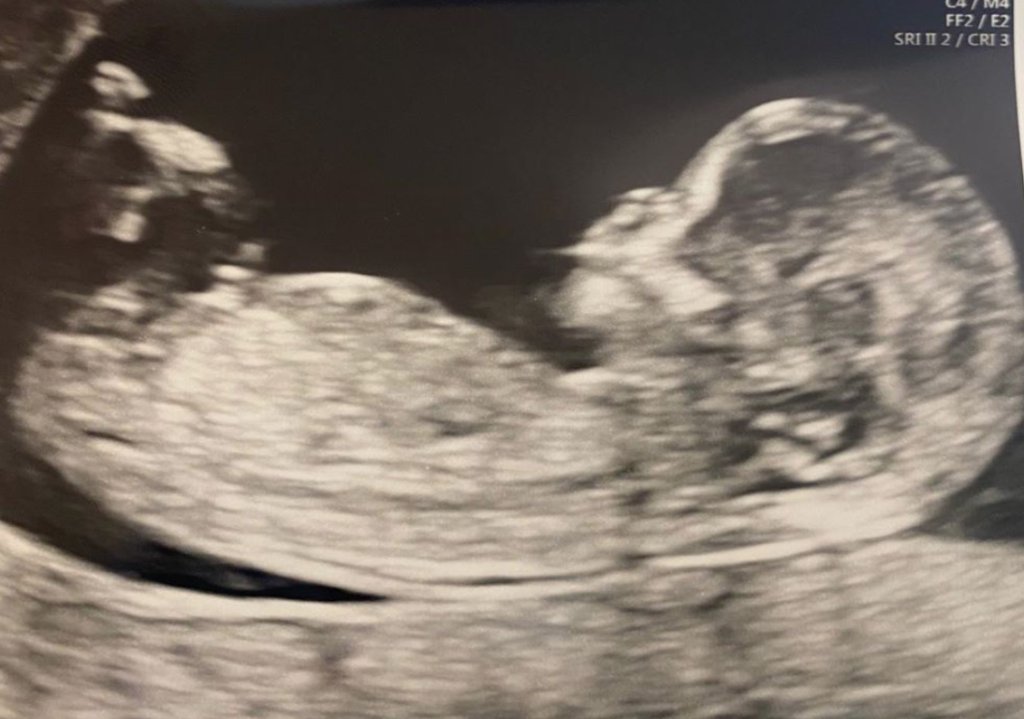 Dani Dyer and Sammy Kimmence dated a year before she went on Love Island. They were together for around a year then. Dani left the Love Island 2018 with Jack Fincham, who also had a baby earlier this year. Shortly after breaking up with Jack, Dani and Sammy got back together.

This news comes as 2016 Love Island winners, Cara and Nathan, have also just welcomed their second child, a baby girl. Marcel from the 2017 series is also expecting a child with his girlfriend and Camilla and Jamie, who were runners-up in 2017, are also expecting a baby together.

It’s Love Island babies all round!!!

• 8,000 of you voted and now we can reveal the best Love Island couple ever