8,000 of you voted and now we can reveal the best Love Island couple ever

It was a close call

Recently we ran the most important Love Island vote there can ever be: Who are the best couple ever? This should be what every person who enters the show hopes for – it’s what it’s all about, right? But only one couple can take home the prestigious title. 8,000 people had their say, and it was pretty close in the end.

The winners of the poll, with a huge 2,708 votes, are 2016 runners-up Alex and Olivia Bowen. They got 33 per cent of the entire votes cast. They’ve stayed together since they were on the show four years ago, got married, have just moved into a ginormous mansion, have two adorable dogs together and seem to constantly be having fun together and living their best lives. And it goes without saying, they are one of the fittest couples anyone has ever laid eyes on. I want a slice of what they have.

When told about their win, Alex and Olivia told The Tab: “Thanks Tab readers!! We wish we were back at uni with you all but sadly we’re getting old now!! Been amazing to have you all with us on our journey for the last four years and here’s to the next 40!” 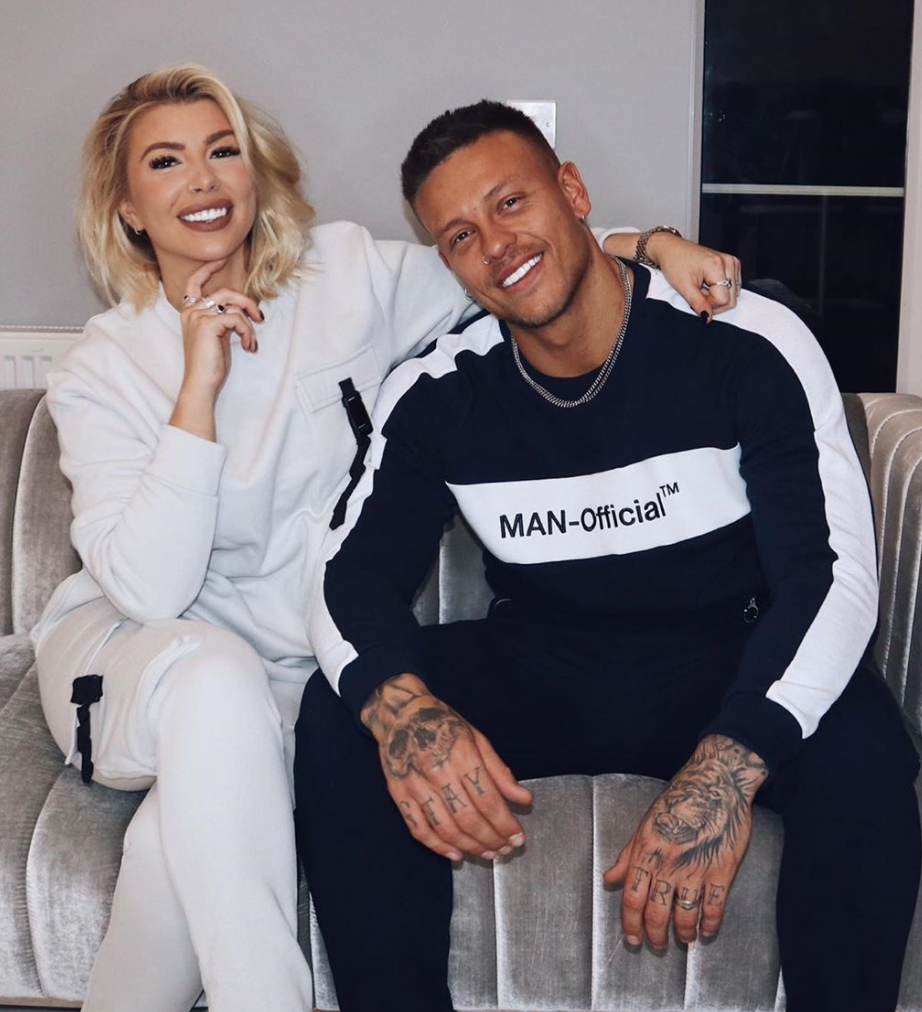 This isn’t the first vote Alex has won either. 13,000 of you voted in our poll of the fittest Islander ever and Alex scooped that one with over 3,500 votes.

It wasn’t quite a landslide victory in the best Love Island couple vote, as close behind them were 2017 couple Camilla and Jamie. Camilla and Jamie received 2,345 votes (29 per cent overall). They recently announced they’re expecting a baby which is enough to make anyone’s heart full. 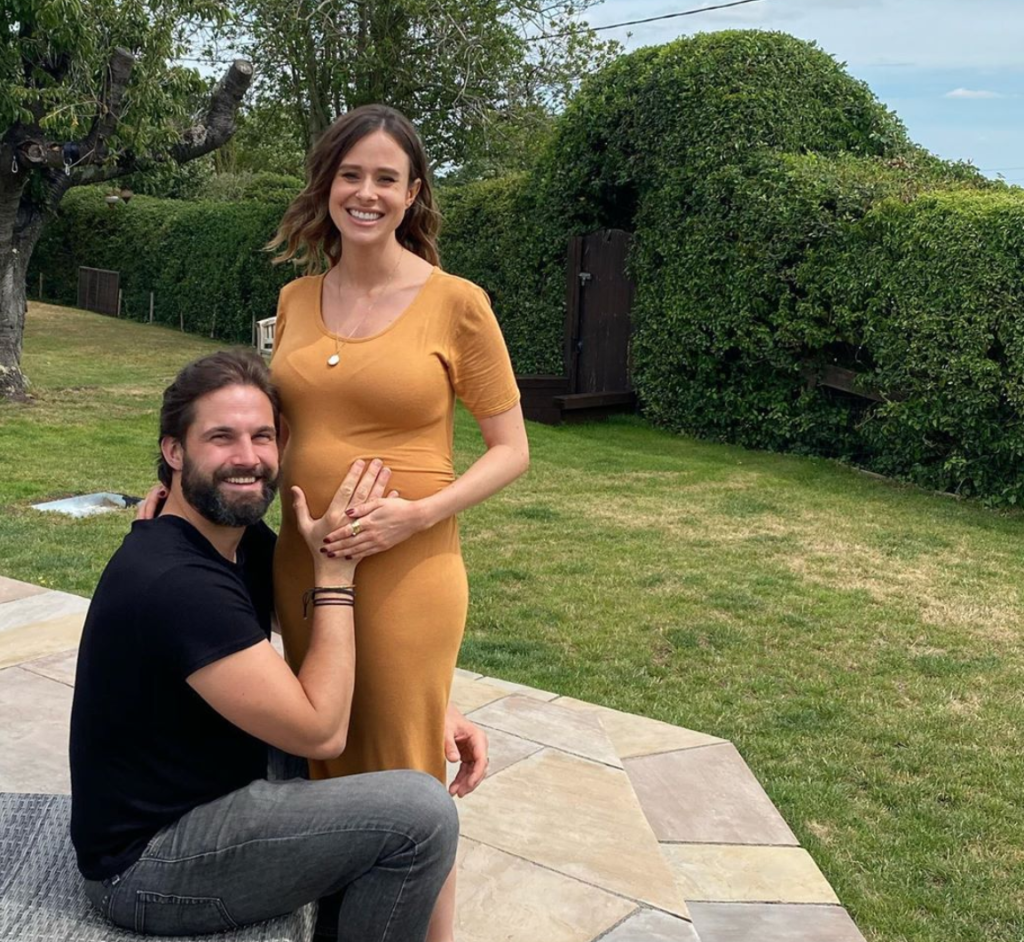 In third was 2019 favs Molly-Mae and Tommy, followed by 2016 winners Cara and Nathan and then 2020 runners-up Siannise and Luke. It looks like being a runner-up couple is the way forward – first, second and third in the vote all went to couples who didn’t win the show. Siannise and Luke T also ranked higher than Paige and Finn, who won the series that year.

Here are the full results in the best Love Island couple vote:

• Vote: It’s time to truly decide, what is the most dramatic Love Island moment ever?