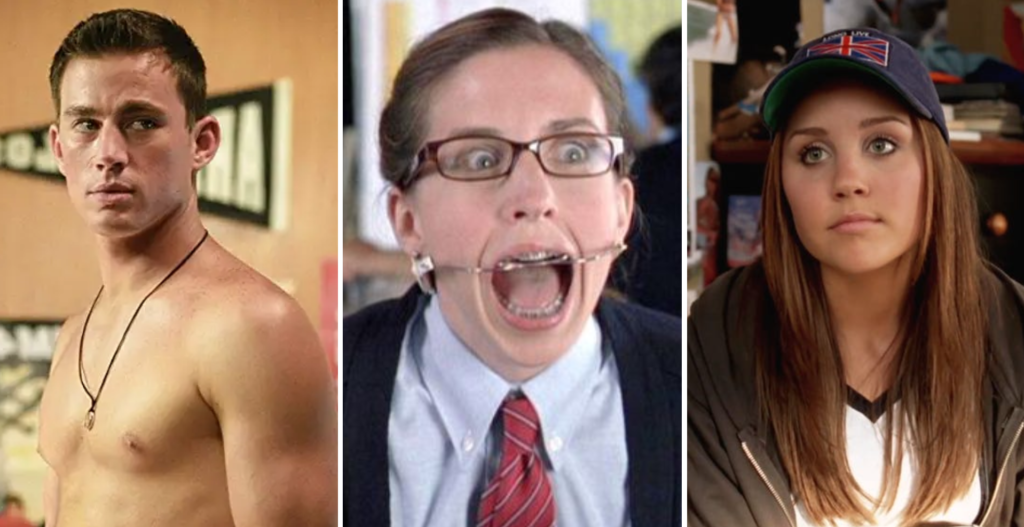 QUIZ: Which character from She’s The Man are you really?

Eunice a baddie tho 😳

It is one of the great injustices of the world that Mean Girls has reached so much critical acclaim as one of the best trashy teen films of all time when we’ve got films like She’s The Man that are literally never thought of. What could be more enjoyable than a teen romp based upon a Shakespearian play with stupid highschool stereotypes around every corner? Plus it’s Amanda Bynes at her absolute BEST.

However, with all the cliquey high school groups, it’s natural to wonder which character you’re most similar to. Are you a meat-headed jock like Duke, or are you majorly slimy and creepy like Malcolm? Well, here are ten questions to find that out:

• Get in loser, and take this quiz to see which Mean Girls character you are