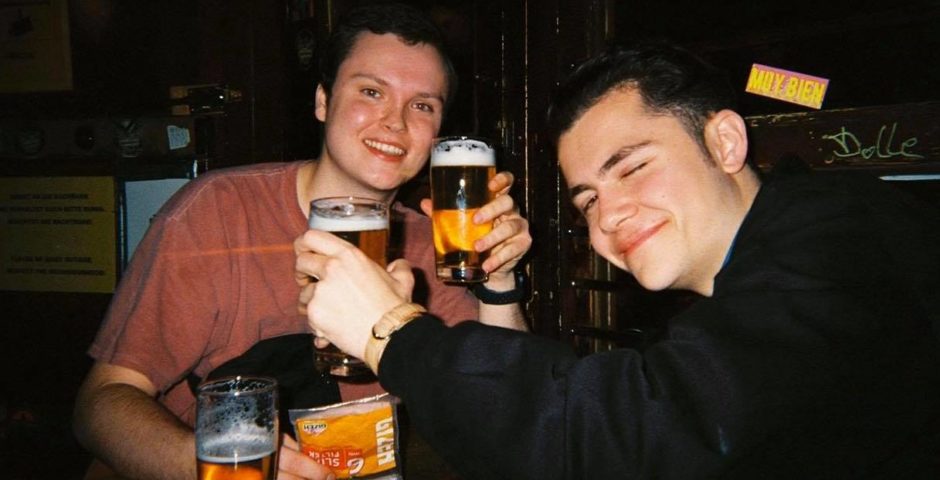 Pubs might be reopening but dancing and karaoke nights are banned

So what’s the point?!

Boris Johnson may have announced the exciting news that Brits have long awaited for, that pubs are reopening on the 4th July, but for some this is not enough.

Pub owners have been told, to much disappointment, that the much beloved karaoke nights and dance seshes are to be banned, under strict new rules.

Wave goodbye (at least for the time being) to those cringey renditions of Elton John’s “Don’t Go Breaking my Heart” and embarrassing dad dancing.

The new guidelines are all about keeping Brits under control and socially distanced as they head back to pubs on July 4.

The guidance tells pub owners to “take steps to prevent other close contact activities, such as communal dancing.”

It adds: “All venues should ensure that steps are taken to avoid people needing to unduly raise their voices to each other.

“This includes, but is not limited to, refraining from playing music or broadcasts that may encourage shouting, including if played at a volume that makes normal conversation difficult.”

Live entertainment, loud music and sports broadcasts will also be off the table for a while, in order to keep pup-goers on their best behaviour and out of any sports-related tiffs.

The Government also advised businesses to ensure that groups of people are kept to themselves, in order to stop an increased risk of spreading the coronavirus.

Unfortunately, this also means that those pub quizzes may still be limited to Zoom, for the time being. This is because of concerns it could lead to yelling and spread the virus.

But in a hopeful sign for the ‘normal’ pub outing we all know and love, the guidance said it will continue to develop based on scientific evidence “to enable these activities as soon as possible.”

• It’s on: The pubs are officially allowed to reopen on the 4th July