These 17 books, docs and podcasts will help you educate yourself on LGBTQ+ issues

June is Pride month and though parades and marches can’t take place because of coronavirus, it’s still possible and important to celebrate the LGBTQ+ community. If the Black Lives Matter movement has shown us anything it’s that we can all take some time to properly educate ourselves on social issues.

And the history of the LGBTQ+ movement and the experiences of those individuals are important for us all to learn about. We’ve put together a list of a books, podcasts and documentaries on Netflix that are essential for learning about LGBTQ+ issues.

Though this list is by no means exhaustive, it’s a starting off point in understanding more of what it’s like to be LGBTQ+ in Britain and the US, learning of history of the movement and paying homage to those who fight for LGBTQ+ rights.

These are just some of the books, docs and podcasts that will help to educate yourself on LGBTQ+ issues:

This non-fiction book explores the night the Stonewall bar was raided and the subsequent events that led on from that night in the fight for equality. Pride covers key moments and figures within the movement.

The book also features rare photos and documents from that time in history and interviews with key figures.

Good As You: From Prejudice to Pride – 30 Years of Gay Britain by Paul Flynn

This book looks at the history of gay men in Britain over the last 30 years and covers topics from AIDS to marriage equality.

Good As You features a number of interviews with figures such as Will Young and Russell T Davies.

Trans Like Me: A Journey for All of Us by CN Lester

Written by CN Lester, who identifies as non-binary, Trans Like Me covers a multitude of topics about the trans experience. The chapters include a piece on Caitlyn Jenner to a piece on pronouns.

Highly recommended by The New York Times, Times Literary Supplement, and Publishers Weekly, #TransLikeMe is out now in mass market paperback. You'll find it in good bookstores worldwide, online, and in ebook and audio. Thank you @ViragoBooks and @SealPress – and every reader. pic.twitter.com/7HMDx0K2CI

The book also covers Lester’s own experience with identity. Stylist’s review of the book said they “finished with more insight and knowledge than I ever expected”.

This book is an anthology of stories collected by journalist Samantha Allen on her journey across the Bible Belt of America. The stories tell a variety of queer experiences from people in America.

She meets the first openly transgender mayor in Texas history to the manager of the only queer night club in Bloomington, Indiana.

How We Fight For Our Lives: A Memoir by Saeed Jones

Reviewed as one of the best books of 2019, Saeed Jones’ memoir tells his story of growing up as a black gay man in America’s south.

It covers his childhood, relationships and opens up a larger conversation around race and queerness.

This Brutal House by Niven Govinden

Niven’s novel is about the vogue community in New York. It follows the story of five drag mothers who protest the deaths within their community.

Though fiction, This Brutal House gives an insight into the drag ball community that was a key part of many black and Hispanic queer American’s experience.

This anthology details what it truly means to be bi in Britain. It covers topics such as the media’s depiction of bisexual celebrities, being bisexual and disabled and bisexuality in teenage years.

Purple Prose also addresses myths around bisexuality – the idea that people who are bi are “greedy” for example.

This anthology was published earlier this year and features an array of different non-binary experiences. It looks at non-binary identities across race, class, age, sexuality and faith.

Non-Binary Lives includes essays on how it feels to be non-binary in a Quaker community and the experience of being non-binary and pregnant.

Disclosure is a documentary on Netflix created by Laverne Cox and is about the representation of trans people in TV and film over the last 100 years.

According to GLAAD 80 per cent of Americans don’t know someone who is trans and this film is about educating those 80 per cent. But it is also a way for trans people to have a record of their history.

The documentary features trans voices only and is seeking to confront society’s unexamined assumptions about trans people that mainly come from the media.

The Death and Life of Marsha P. Johnson

Marsha P. Johnson was a historic figure in the LGBTQ+ community. She was an activist, transgender woman, sex worker and prominent figure within the community throughout her life.

Marsha was found dead in the Hudson River and though her death was ruled as suicide, her friends and fellow activists did not believe this ruling. 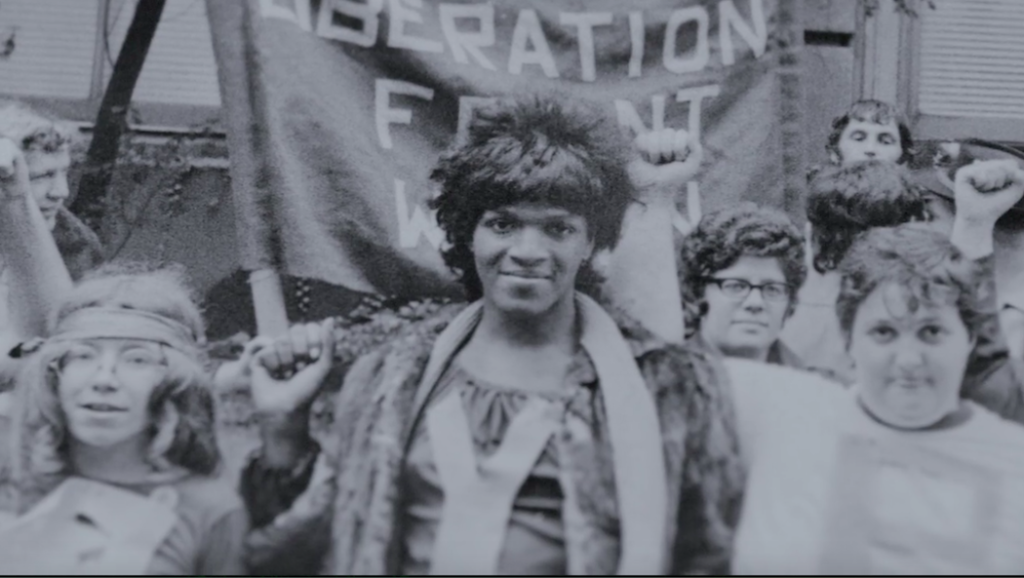 The documentary looks to shed light on the important work Marsha did throughout her lifetime and the impact she had on civil rights of gender nonconforming people.

This film is about a lesbian couple who spent most of their life hiding their relationship from the world. 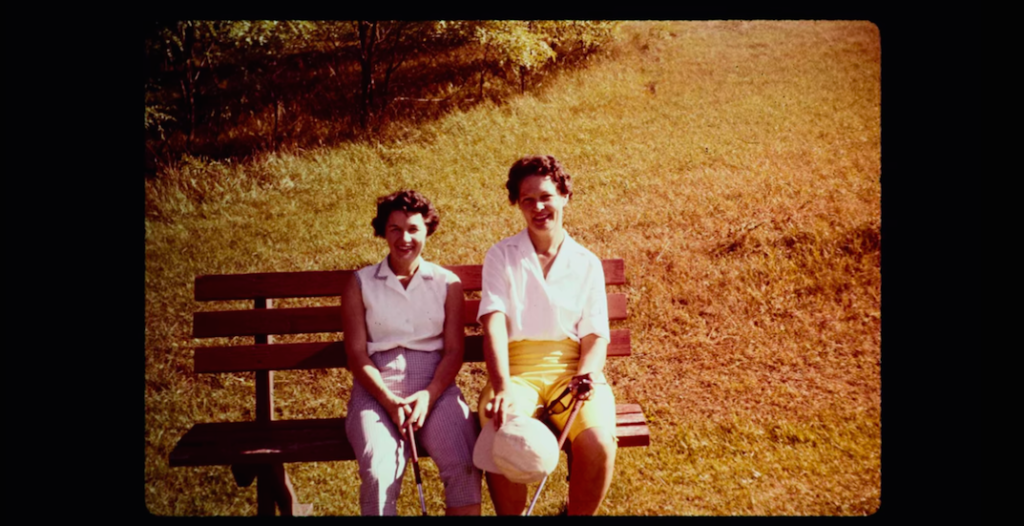 It wasn’t until 2009 when the two came out and told their families when they were both in the 80s. The documentary weaves in and out of the couple’s life and how they hid their relationship in a homophobic society.

All in My Family

All in My Family is a documentary by a gay Chinese filmmaker. It looks at Hao Wu’s life as the only male descendant in a Chinese family who do not easily accept his identity.

Wu returns to China with his partner and child where most of his extended family do not know he is gay. The film looks at how family changes and the acceptance they do or don’t give.

This podcast features a different young person’s voice every episode to tell their most #QueerAF story. The podcast allows listeners to hear a plethora of different LGBTQ+ experiences.

With episodes that range from a story by a queer Muslim sex worker, to dating as a non-binary person, to hearing what it’s like dealing with daily transphobia, you’re able to hear a range of queer voices and real life experiences.

Busy Being Black is hosted by Josh Rivers and is all about the queer black community. The podcast features a range of interesting guests and discussions.

@livslittle is the founder and tour-de-force behind @galdemzine, an online and print magazine written by women of colour and non-binary people of colour for all to explore. Today we’re in conversation to discuss the genesis of gal-dem and how she’s learned to separate herself from the business she’s built. We explore how gal-dem is helping women and non-binary people of colour navigate our fraught political moment, and why she and the team at gal-dem published I Will Not Be Erased, a project offering words of wisdom to their teenage selves. Liv discusses baking, feeding people she cares for and falling in love with writing again, and how she stays focused on gal-dem’s ultimate mission of revolutionising the publishing industry. She also discusses living life unafraid to love, and how she’s unlocked the little box she put away when she was sixteen after having her heart broken. • #busybeingblack #galdem #livlittle #qtipoc

One episode features a discussion with a black queer Buddhist and another a conversation with health activist Bakita Kasadha who is a black queer woman living with HIV.

This podcast looks at queer history from around the world. Episodes so far have covered the history of AIDS in Australia, queer women in medical Arab literature and Gad Beck – one of the last known living gay survivors of the Holocaust before his death in 2012.

What The Trans is hosted by Michelle and Ashleigh and is a UK based news podcast for trans, non binary and allies.

They dissect the news with recent episodes titled “The UK press lies about trans women being dangerous again” and “Disabled and trans during lockdown”.

•The Pride flag has been appropriated by the NHS. Queer people are allowed to be angry