Megan Barton-Hanson has been pictured out on a date kissing a new man, which may not sound all that shocking, but apparently he’s married?!

On Friday, Megan was pictured having a picnic in the park with Harry Fenner, who is reportedly a multi-millionaire from Essex. They were pictured eating ice cream together, kissing on the grass and in his Lamborghini. But he is allegedly married and what’s more, Megan is said to have had no idea about this.

A source told The Sun: “Megan really likes Harry and has been getting to know him and spending more time with him. She asked him whether he was single and he said he was. She had no idea he was so newly married.

“She would never go behind another woman’s back, so this will be upsetting for both her and Harry’s wife Charlotte. He even told her that he was once engaged but it hadn’t worked out. He’s lied through his teeth to her. She’s gutted.” 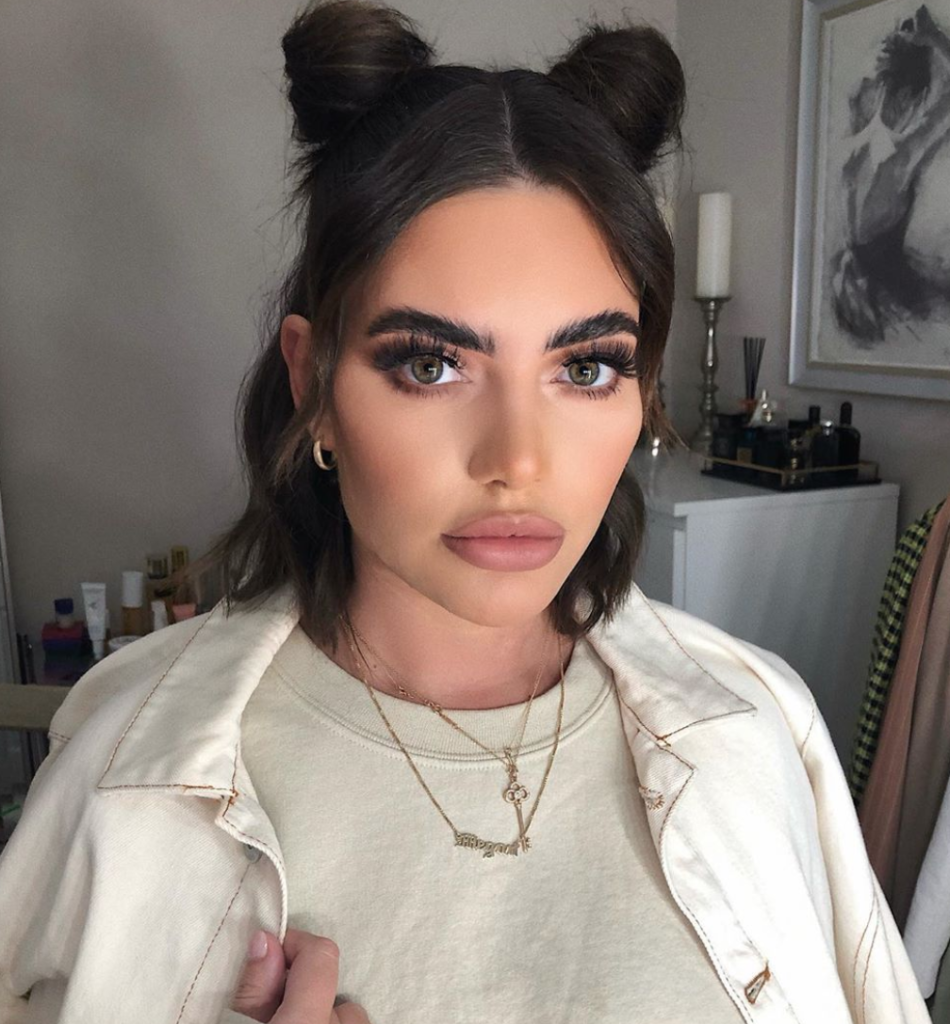 Harry, who is a property developer, is said to be newly married to his wife Charlotte, their wedding was in July last year. He is said to have described Charlotte as his “biggest achievement to date” at their wedding.

For all the latest Love Island gossip, memes and news – like The Holy Church of Love Island on Facebook.