‘If term one is online, I’ll defer’: Year 13s on the prospect of Freshers’ in lockdown

Incoming students are facing a socially distanced Freshers’. Will they go through with it?

Think back to when you first went off to uni. You crammed all of your worldly possessions into your parents’ car, sent half of it back when you realised it wouldn’t all fit in your halls room, and nervously left your door open so your neighbours might say hi. Your mum probably cried as she left. You then went on a messy night out with a dozen strangers, making a few friends for life along the way without even realising it. Maybe your first proper relationship began that night. Chaotic nights out in sticky-floored clubs, chatting shit with your flatmates until the next morning, holding back hangover spew in your 9ams, maybe even learning something from the odd seminar: it’s what going to uni in the UK is all about.

For the current cohort of year 13s however, that kind of experience is probably at least a year off. Ongoing social distancing measures have already seen Manchester Uni pull the plug on face-to-face teaching until 2021, and let’s be real, they won’t be the last to do so. The common sentiment among most undergrads is that Zoom seminars generally aren’t worth the nine grand, and a recent Tab poll revealed over half would rather drop out than go through another term of online teaching, but with unis limiting deferrals that choice might not even be theirs to make. So 18-year-olds are now faced with a decision: stick term one out and hope things go back to normal, try and defer, or cut their losses and reapply next year.

For Harry, who wants to do Politics and International Relations at Newcastle, term one moving online would force his hand.

“If it’s only like a month’s delay I’d probably just get on with it but if it’s online until January or February I will defer,” he says. “The first modules of my course are very focussed on setting the foundations for the degree. It would be very hard to be able to start out university sat at home and socially being restricted to those within your flat would make it hard to meet any new mates.” 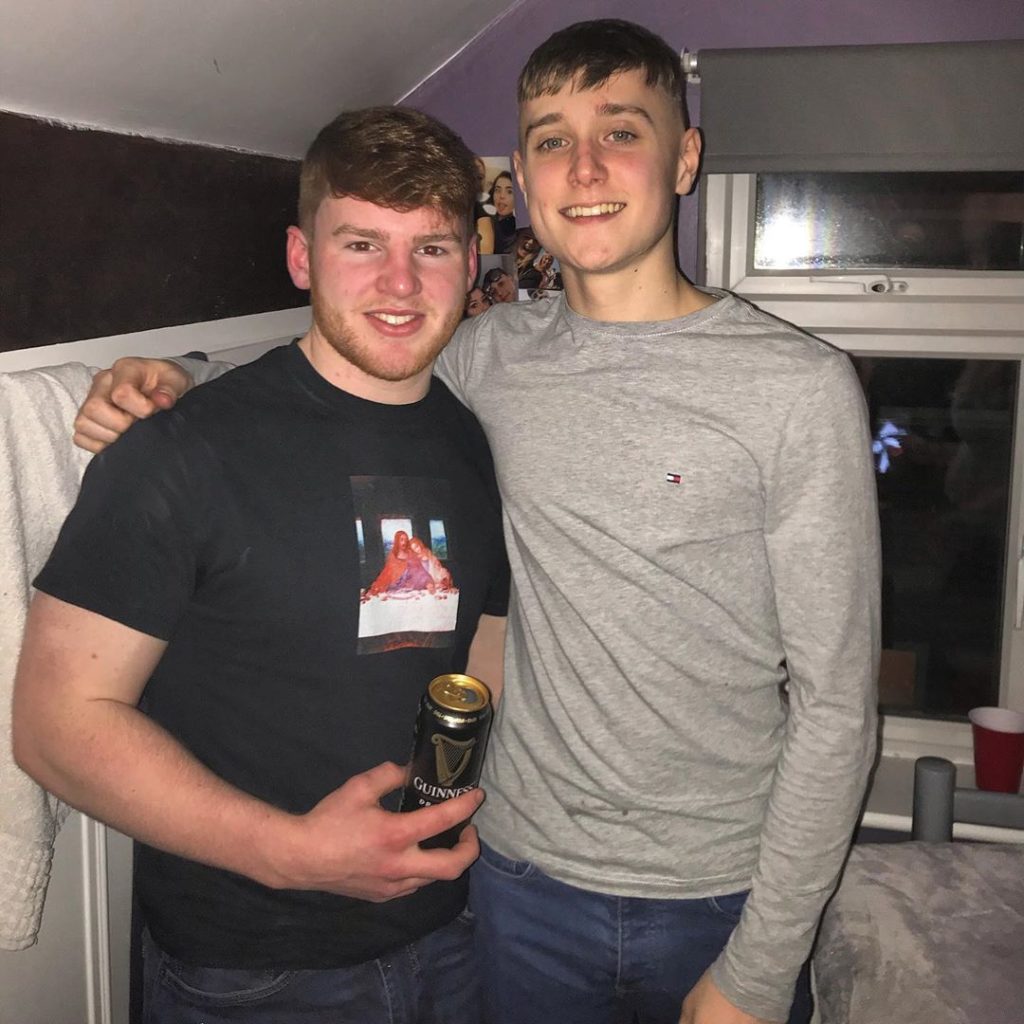 Sam, set to start Computer Science at Nottingham, tells me an online semester would also make him consider deferring. Like others his age, he’s already experienced online teaching at school and is categorically not a fan.

“I’ve done some online schooling since lockdown and the teaching isn’t the same, but that may be because I won’t be having any exams,” he says. “Also, part of university is the experience of physically going to the university and being a part of university life which everyone would then miss out on.” 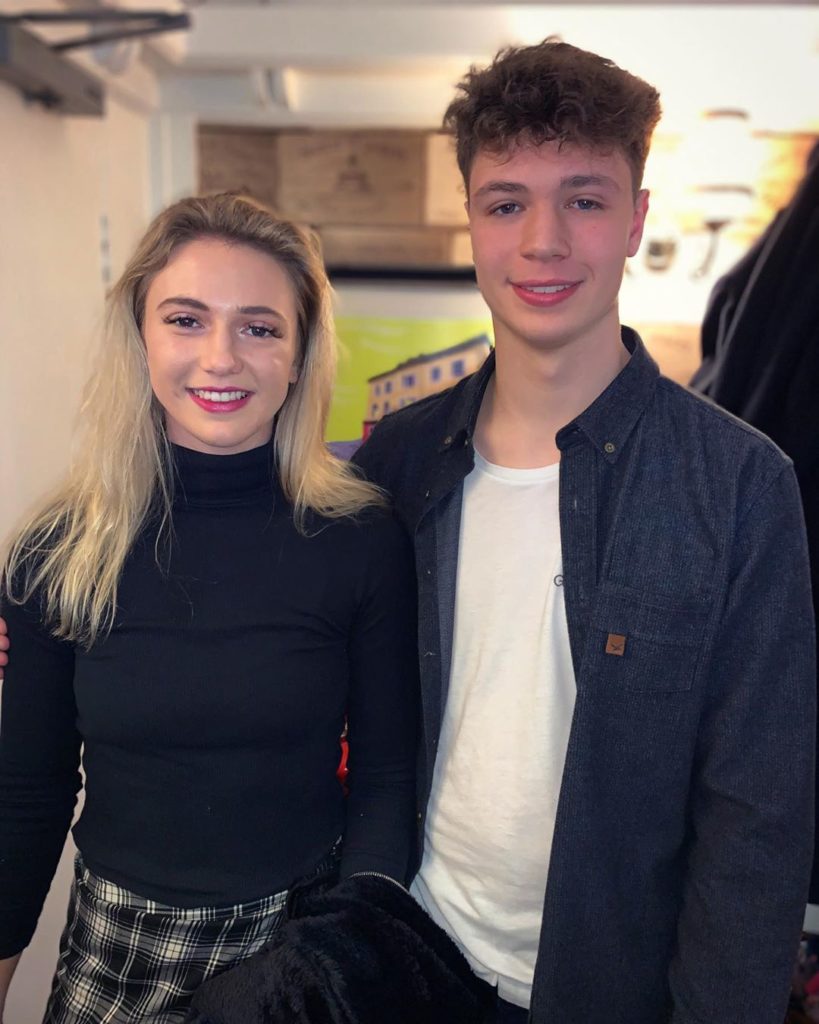 Patrick, who has an offer to study Aerospace Engineering at Bristol, doesn’t see the point in waiting, and is prepared to start online learning from home (assuming halls won’t be open for September). He says: “Freshers’ will still happen at some point, just later. Plus, there’s not much I can do about it.”

Lincoln offer-holder Minas tells me he can’t wait to start Creative Writing there, having heard from his sister how “amazing” the city is. He doesn’t mind the prospect of online lectures, saying: “Chances are it will be the same with other unis so that doesn’t change my position on coming to Lincoln.”

There’s only so much Aerospace Engineering you can do from home, though, and Patrick tells me he’d try to get compensation for missed labs.

“It’s the same for everyone so I wouldn’t be surprised if I couldn’t get any,” he admits. 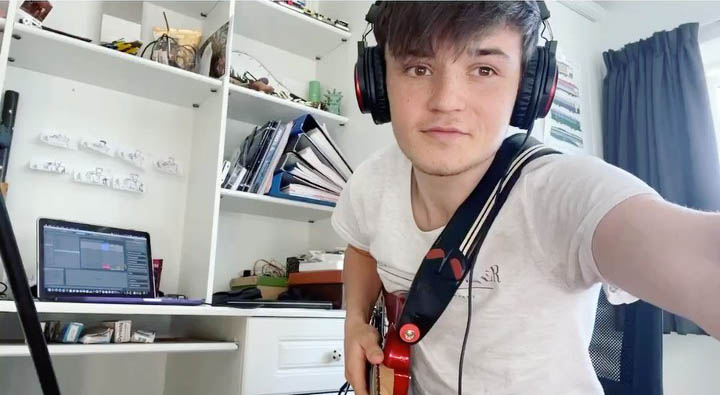 As with undergrads, whether or not applicants will be allowed to defer might not even be up to them. On Edinburgh Uni’s website, it’s noted the University is expecting a lot of applicants to have the same idea and will be limiting how many students will be allowed to defer. It’s hardly surprising: students deferring is tuition fee money unis aren’t making. King’s College London, for example, is bracing itself to lose £200 million to student drop outs and deferrals. Henry, meanwhile, tells me Newcastle hasn’t given him “any information” as to how many deferrals they will allow this year.

The alternative would be to withdraw from UCAS and reapply next year, but doing so without a guaranteed place is a risk, even for those with good grades. Sophie, who has an offer from Durham to study General Engineering, says she’d defer a year and “get some industrial experience” if teaching were online, but wouldn’t chance giving up the security of an offer by dropping out altogether. She says: “I think a lot of people won’t get the grades they need or won’t want to go this year, so next year there might be more applications per place.”

Felix has even fewer options. Having already deferred an offer for History at Loughborough to travel Australia, he doesn’t want to put it off any longer, much less does he think he’ll be allowed to.

“If I hadn’t already taken a year out I think I would almost definitely have deferred or reapplied next year,” he says. “But I don’t think I will this year cause I don’t want to delay things too much, even if that may mean a term or so of online teaching. It’s quite frustrating cause it’s really not the experience I would be hoping for or expecting, and with the cost of uni I’d feel I’m not necessarily getting good value for that.”

Most of the students I spoke to admitted they’d probably stick out three months of online teaching if they couldn’t defer, but for Molly, who has an offer to study Drama at UEA, three months might not be long enough. Drama, she explains, is a hands-on degree and difficult to fit around social distancing for obvious reasons, but complications don’t stop there. Molly is a type 1 diabetic and has hereditary spherocytosis (“which means I have no spleen”). She tells me she was “looking forward to going” to uni, but as one of those more vulnerable to coronavirus it might not be possible until next year anyway.

“The way things are looking right now it seems like I will have to defer, unless there is a miracle change in the situation but I assume there won’t be,” she says. “I haven’t spoken to UEA yet, I am waiting for official government guidance. However, I have seen from my sister doing online uni for the past few months that it doesn’t really seem worth it. It seems quite disorganised and not worth my money.

“I guess we’ll just have to wait and see what happens, bit annoying though, I hope Boris will address this at some point because I’m guessing I’m not the only person who is over concerned about this.”

Hours after I spoke to Molly, transport minister Grant Shapps was asked at the daily coronavirus briefing what the plan was for students.

“It’s too early to say,” he answered.

• These ‘The Dissertation, The Finalist’ memes give people the hand-in they deserve

• Delayed starts and virtual years abroad: How unis are preparing for September