‘We definitely have some things in our back pocket, and I have a direction that I’d like to take season three’

Season two of Dead To Me only dropped a week ago, but a lot of us have sped through it and been completely overwhelmed by how good it is and how wild the finale is.

It was arguably even darker than season one and has us all clicking “next episode” faster than ever before. And that’s before we even get to talking about *that* ending. It’s the cliffhanger which has left us with so many questions I don’t think the world will ever be the same.

The show’s creator, Liz Feldman, has revealed in an interview all about her intentions for those final moments in season two and how hopeful she is that Netflix will renew the series for a third. 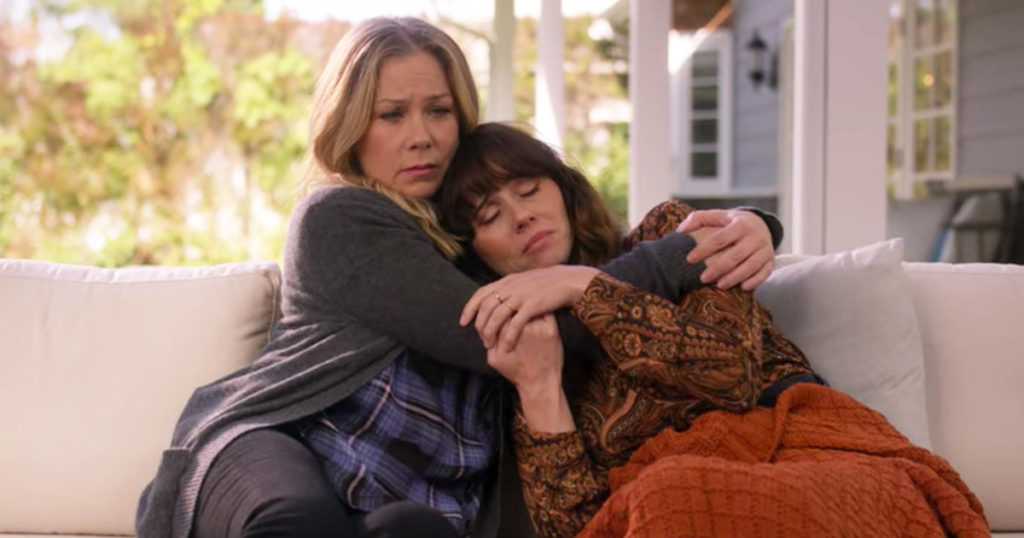 In the Dead To Me finale episode, we saw Detective Perez become “human for once” and not “just a cop”. She didn’t want Charlie and Henry to be left without a mother and, despite Jen having just confessed to murder, said she was willing to forget all about it as Jen had clearly gone through enough. Liz Feldman told Glamour magazine this character arc was intentional and Perez deserved to get a little more of her human side seen.

She said: “That was a scene and a storyline we had much debate and conversation about in the writers’ room. I knew that was a scene I wanted to see and had to figure out a way to earn it. It was my intention in season two to reveal more of Perez’s character and to make her feel like a real person whose behaviours are justifiable. I knew I wanted those two characters to find a level of commonality, and I wanted them to be able to understand each other on such a deep level that maybe nobody else could.”

We also saw Judy finally learn how to say “no” to people, which was a real fist-punch moment for all of us who have wanted Judy to stand up for herself since forever. Liz said: “We were excited to give Judy a moment of real empowerment and a moment of healing this wound that has been inside of her since she was a little girl. Honestly, it felt like Judy deserved to have that moment for all that she’s gone through for these last two seasons.” 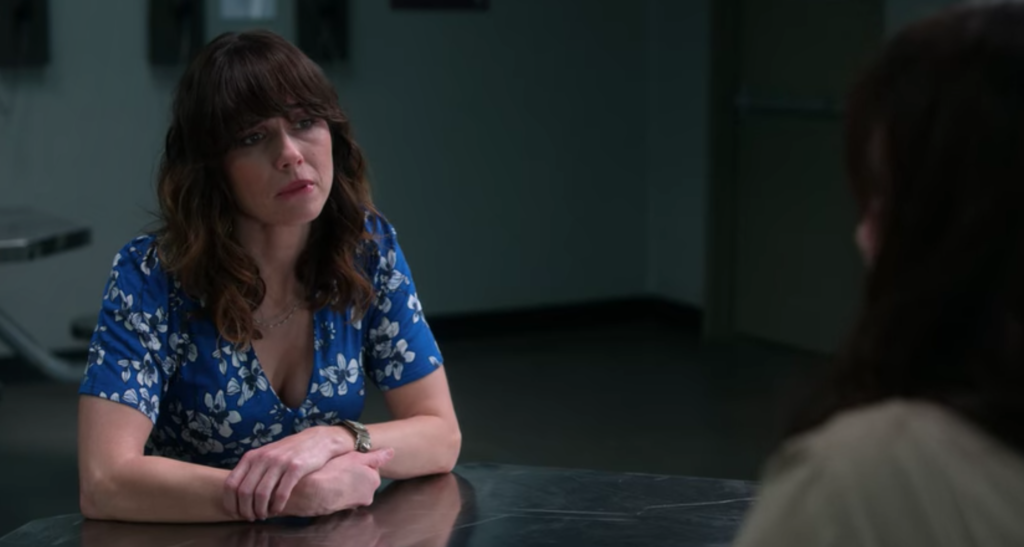 Let’s be real here, after *that* car crash ending it’s quite justifiable to argue the show can’t end there. And Liz Feldman said she wrote the scene expecting another season to come after. She said: “I want to craft a satisfying, surprising, hopefully delightful season ender that also begs for more story. I would love to keep making the show.

“So you intentionally make it so there are more questions than answers. But also I maintain that when I feel like the story is over, it’ll be over. I don’t intend to make this show a seven-season show. It’s on Netflix, and we know that’s not really something they do. But for now, especially at the end of season two, it just begs you to give more story.”

Liz added: “We do not have an official pickup from Netflix. We have a great relationship with them, and I’ve already been in touch with Netflix executives who are all incredibly supportive and encouraging about the show. But it’s still a business at the end of the day. I’m sure they want to see how the second season does. We’ll have to see.”

PSA: The show has been in the Top 10 list worldwide since it was released, so it’s looking very positive. 👀

Liz Feldman said that her and the show’s creators “definitely have some things in our back pocket, and I have a direction that I’d like to take season three.” And, given that we have a million and one questions left after the Dead To Me finale, there are plenty of routes it could follow. Will Jen and Judy find out it was Ben who hit them? Will Judy be ok? Will Ben have to cover up what happened? Does he even know it was Jen and Judy who he hit? The possibilities are very nearly endless.

Liz Feldman said the cliffhangers were all left there on purpose. She told Glamour: “All of those dangling threads excite me. They obviously give us a lot of potential for stories for season three. But what excites me more than anything, always with the show, is just being able to write more of this complicated, twisty friendship between Jen and Judy. Because at the end of the day, that’s what the show is. It’s a show about these two friends who are inextricably drawn to each other, perhaps for the wrong reasons, but in the end, their friendship just feels right.”