If you’ve just watched the ending of season two of Dead To Me on Netflix, you’re probably wondering how on earth your life will ever return to normal. It had all the drama, the suspense, and the plot twists. Wow, it really was a lot.

*That* cliffhanger ending can’t be where this all ends. Netflix, we have some burning questions we need answering, or we just can’t continue as we were before.

Ok, we need to talk about *that* ending. It quite literally hit us all – nobody was expecting that. Ben came ploughing down the street and hit straight into Jen and Judy as they drove Charlie’s present of a brand new car home. It was then shown that Ben had been drinking (a lot) and Jen was very badly injured.

Jen mumbles “what happened?” at the end which suggests she’ll survive the crash (surely there can’t be a Dead To Me without her) but will she be okay? Did she see anything?

2. Now that Steve’s body has been found will Jen and Judy’s lies get found out?

Near the end of episode 10, Ben takes a phone call. It comes after we see a hiker’s dog digging up the exact site where Steve’s body is. So, given the way Ben reacts on the phone, it looks as though the call was to say Steve’s body has been found. Does that mean it’s game over for Jen and Judy? Will the police be able to connect all the dots now? Will Detective Perez be forced to give up that Jen confessed to her?

3. Was that even what Ben was told on the phone?

Hold on, what if Ben wasn’t even told on the phone that police had found Steve’s body? What if the dog never did fully dig it up? Where does THAT leave us now? What was he told? WHAT IS GOING ON?!

4. Will Jen and Judy find out it was Ben who hit them?

Every season of Dead To Me has its secrets. If, and that’s a strong IF, Dead To Me gets a season three, will it all be revolving around Ben crippling under the weight of his lies as he helps Jen and Judy find who crashed into them in a hit and run? Sounds like the synopsis of a Dead To Me season, doesn’t it? 👀

5. Will Ben be found out by police?

When he crashed into Jen and Judy, it was revealed Ben had literally downed an entire bottle of whisky. That’s some hefty jail time he’s facing there. 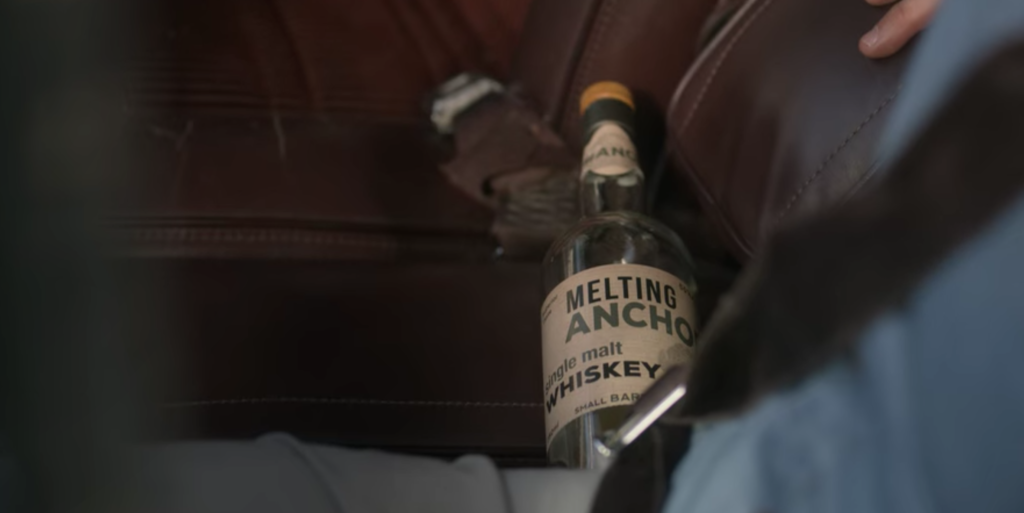 6. Charlie has just found the letters, what’s he going to do with this information?

Don’t forget Charlie has just found the three letters Jen wrote to him, Henry and Judy!! You know!! The ones which confess!! To everything!!

Did Charlie dob them in to the police? What’s he going to do with this new found information? To be honest, we should know by now that Charlie cannot be trusted.

It’s not certain, but it looks like the body has been found and it’s pretty much game over. Jen has just confessed to the murder to Detective Perez who then told her she was going to “be human” for once, and forget it all. But if the body really has been found, can Perez keep these lies up? Will she have to turn Jen in? Will she get into some sort of trouble? Or will she continue to help Jen and keep it all under wraps?

8. What did the recordings about the Chief of Police say?

In the car, Perez got a text saying “we got him” – presumably meaning that the tapes Judy gave police from Steve’s car had the evidence they needed that the Chief of Police was also involved with the Greek Mafia. But…WHAT. DID. THEY. SAY?

9. Is Judy’s mum going to get released from prison?

Firstly, why is Judy’s mum in prison in the first place? Secondly, is she going to get released and wreak havoc on Judy’s life? 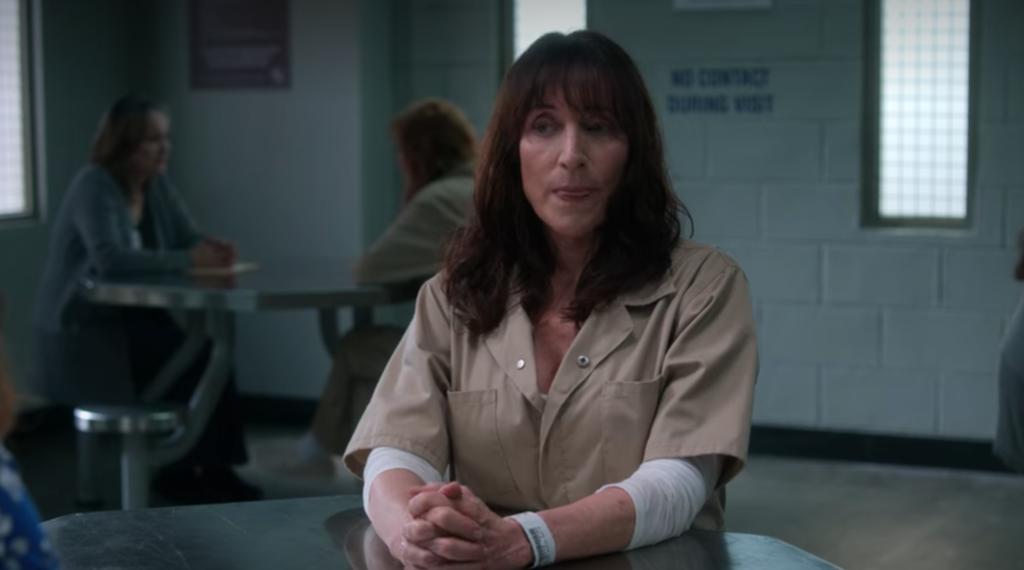 10. Is Charlie going to get done for driving without a licence?

It kind of got brushed over that Charlie was caught driving without a licence. The boy needs to be taught a lesson.

11. Also complete side note, but why did Jen and Judy buy Charlie a Kia lmao

Sad for Charlie that a few days ago he was cruising around town a Merc and then his mum got him a Kia. Probably not quite the car he was expecting. It was nice, though. 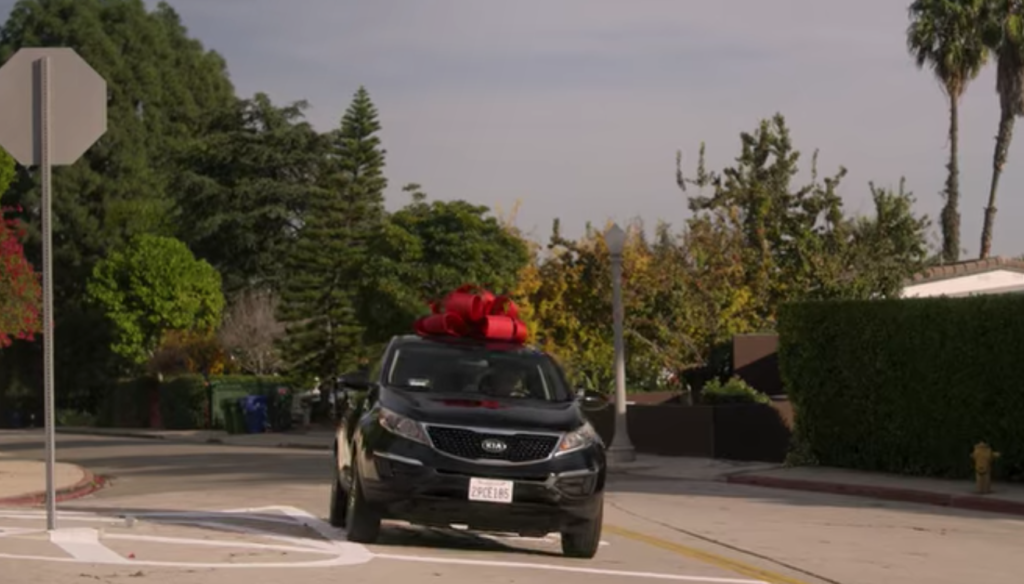 12. Are we ever going to see what happened to Ted?

The entire season is filled with incredible flashbacks. So like, when are we going to get to see exactly what happened to Ted?!

After that, quite literal, car crash ending to Dead To Me season two, we simply NEED a third season. Netflix, give us what we deserve.