Love Island may have been cancelled this summer, but all is not lost because Maya Jama is hosting a brand new reality TV show set in Ibiza. It’s called “Ibiza Dreams” and sees a bunch of young people sent to the island to find work.

We’ve all binged watched Too Hot To Handle, Love Island is over and Love Is Blind season two seems a million miles away so this show is what we all need to fill the reality TV and dating show void in our lives.

BBC describes the show by saying: “Follow an ambitious group of young Brits as they embark on a transformational summer: living, working and playing on Ibiza.” 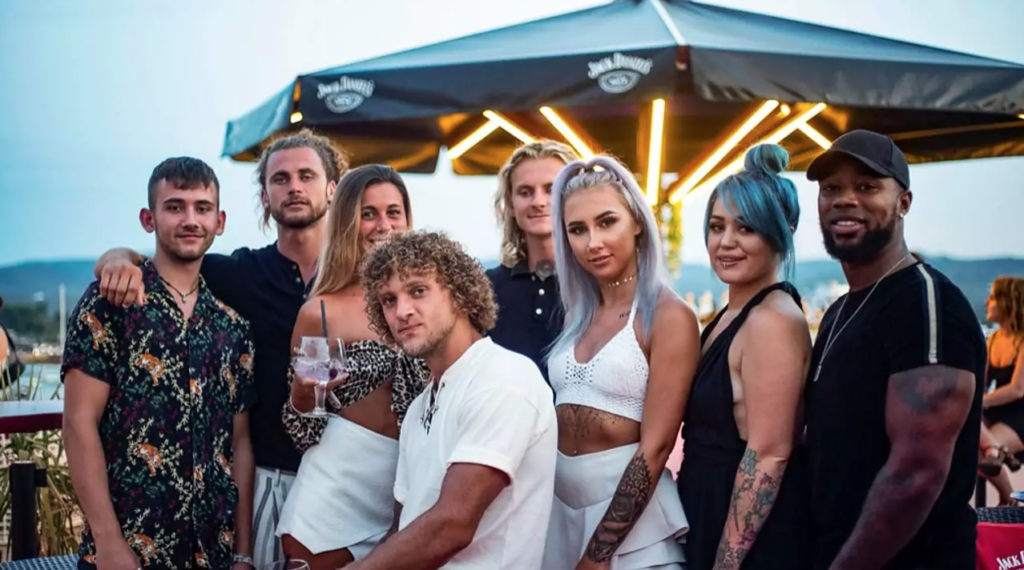 Ibiza Dreams has the young people land in Ibiza and try to pursue their dreams of working in the party capital. They’ll be doing everything from promoting bars and super-clubs to repairing phones on the island.

We don’t know much about the cast so far, other than that episode two will introduce us to 18-year-old Max, who’s hoping to be the next biggest iPhone repairman in Ibiza. Another cast member, Sanchez, hopes to crack it as an international DJ and VIP host. The other boys, Liam, Callum and George, will be creating promotional videos for bars and restaurants – including Wayne Lineker’s Ocean Beach. One of the girls, Harriet, is yet to find a job and can’t resist partying – until her money runs out.

And there was us thinking all summer TV plans were over.

Ibiza Dreams comes to BBC Three at the end of June.