If you’ve been browsing Twitter over the last few days, you’ve undoubtedly become familiar with the latest craze that everyone and their dog seems to be doing – the AI meme generator.

If you’re not familiar, it creates randomised memes based upon an AI algorithm, with some truly hilarious results. You can pick whichever meme format you want and the generator seemingly does its best to provide you with some of the most mismatched results, and it’s just hilarious. But where can you get in on the action and find the website for the AI meme generator? And why is it blowing up so much on Twitter? 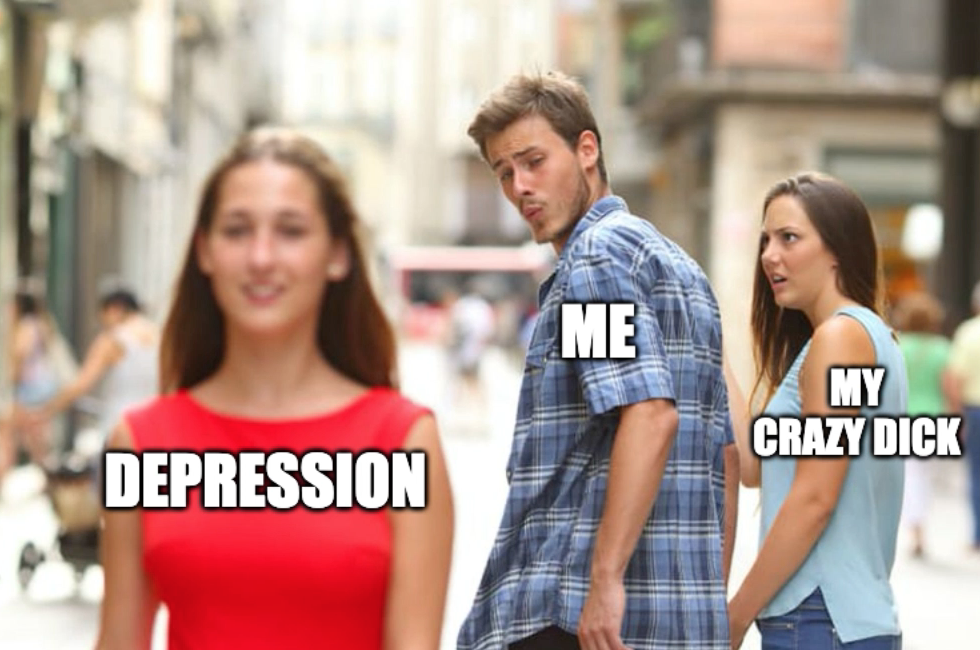 How do you make your own AI memes?

The generator, called This Meme Does Not Exist, is created by a site called site is called imgflip, who say on their site that the memes are generated by “a deep artificial neural network. Nothing about the text generation is hardcoded, except that the maximum text length is limited for sanity. The model uses character-level prediction, so you can specify prefix text of one or more characters to influence the text generated.”

You basically just select the format you want from the tiles above. There’s every format you could possibly think of, from the mainstream of jealous girlfriend to the obscure Spongebob memes. You then click the refresh button, and it gives you an infinite amount of different randomised memes. Yes, the results don’t often make sense or seemingly have any relation to each other, but it’s worth clicking as many times as possible for the satisfaction you get when you get that one perfect one.

It’s a challenge in itself not to sprint over to Twitter to get get your easy likes when you hit the jackpot. Here’s some inspiration, they’re really fucking funny:

The best examples of the AI meme generator from Twitter

This is my fucking favourite thing from the AI meme generator I’m fucking crying pic.twitter.com/euXpfIcMc2

the AI meme generator brought me so much joy today. here are some winners that really spoke to me pic.twitter.com/VBbEnPnhli

That AI meme generator is quite special. pic.twitter.com/CgFGsPa0J6

that random AI meme generator is giving me GOLD pic.twitter.com/9Lur5na4cA

wanted to try the ai meme maker and I got some interesting ones LOL pic.twitter.com/CIXiZGW1n8

• What is the Karen meme and why are people debating if it’s problematic?

• These are the 28 best woman yelling at cat memes ever