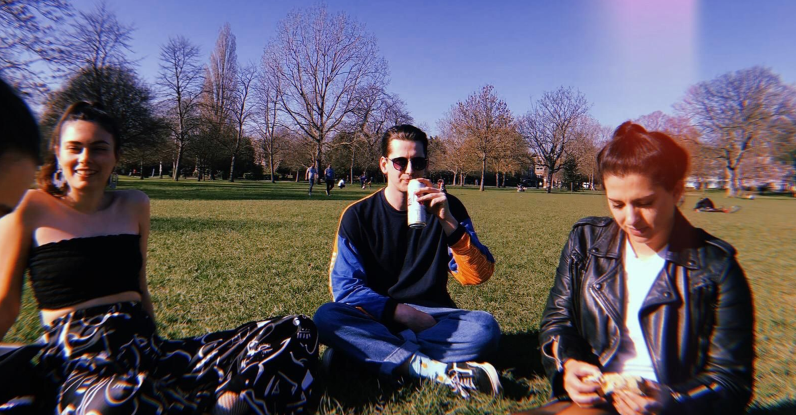 Get me back to the pub tbf

Young people should be let out of lockdown before everybody else, academics have suggested.

Plans devised by two Warwick University academics argue that releasing 20-30 year olds who don’t live with their parents, and are less susceptible to coronavirus, could bring “substantial economic and societal benefits without enormous health costs to the country,” saying “the nation might begin to move forward in the footsteps of the young.”

Officials are considering the suggestions of the “rather good” paper, the FT reports, with one unnamed Whitehall official joking “you could even have a maximum age for drinking in pubs”.

The paper, released this week, suggests “the young cohort could be allowed to restart or open small businesses, restaurants, transport services, to buy and sell cars and houses, and much else.”

Young people, who are “substantially safe” from the virus compared to other age groups, could also be put to work as delivery drivers and support staff, keeping distribution networks going.

However, the paper, titled “the case for releasing the young from lockdown” says young people would have to be bound by law to avoid other older adults as they go about providing the boost to the economy needed to avoid a catastrophic recession.

The proposal is not without its downsides. The paper’s authors admit “there is no riskless way forward”, and predict the proposal would lead to 630 “extra premature deaths”.

Older people would also be impacted by the proposal. Those in their 30s may also flout the lockdown out of jealousy, the authors say, whilst older workers would be needed to act remotely as supervisors and mentors.

Despite 938 deaths being announced yesterday – the UK’s largest single-day coronavirus death toll – talk has turned to when and how lockdown might end, as the three-week review of the measures approaches.

With newly-elected Labour leader Keir Starmer calling on the government to release its “exit strategy”, and stand-in PM Dominic Raab expected to extend the lockdown, a minister told the FT “there is not yet a fully developed plan.”